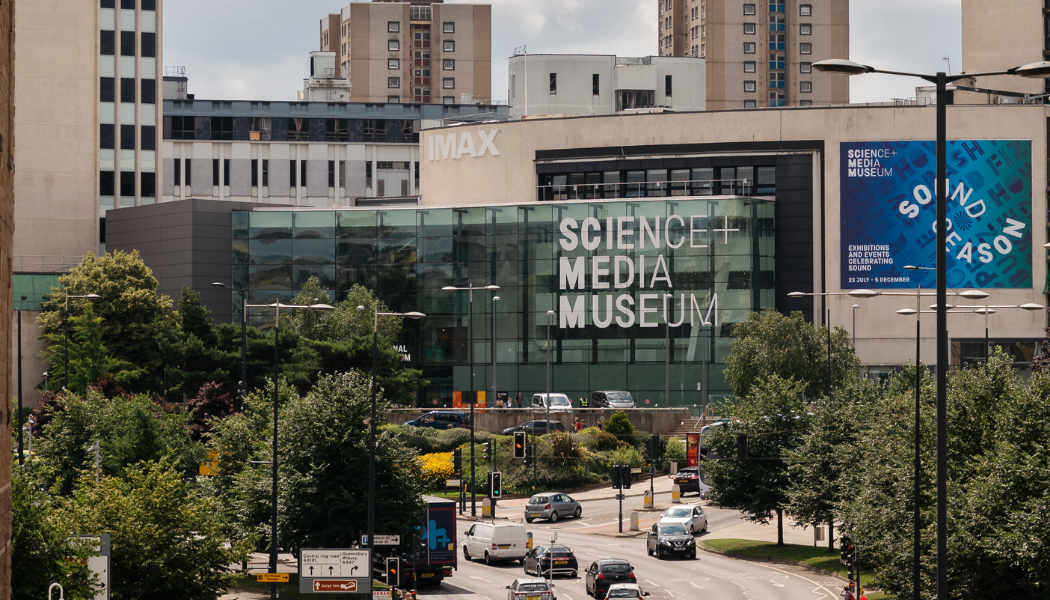 Agents of Change will design the Bradford museum’s two STEM focussed galleries, and will review its Masterplan ahead of the city’s time as UK City of Culture in 2025.

Bradford’s National Science and Media Museum has appointed Agents of Change (AOC) to design two new galleries for its Sound and Vision project.

AOC will work with the museum’s project team to conceptualise and design the two new galleries, which are hoped to showcase key objects and stories from the museum’s collections of photography, film, television, animation, videogames, and sound technologies.

The museum has also commissioned AOC to review and update its Masterplan to reflect the development of the Sound and Vision galleries and the improvements to visitor flow with the installation of a new lift.

AOC’s previous projects include work for the V&A, Wellcome Collection and the Crafts Council.

With support from the National Lottery Heritage Fund, the new project has been developed alongside local communities, with the goal of creating a new ‘cultural cornerstone’ as Bradford becomes UK City of Culture in 2025.

The museum said once complete, the new galleries will “explore the creation of the world’s first photograph; Louis Le Prince’s ground-breaking work in moving images and film; and the forgotten pioneer of the pixel who created the building blocks of digital photography.”

The project is also hoped to inspire visitors in STEM via an activity plan which will include opportunities to collect community stories, and assisting in new opportunities for employment and upskilling.

Jo Quinton-Tulloch, Director of the National Science and Media Museum, said the new galleries will “connect our community to our world class collections and truly reflect that Bradford is the youngest and one of the UK’s most diverse and fastest growing cities.

“The project will also give us the vital opportunity to realise the Science Museum Group’s mission of making STEM education open for all, helping to close some of the disparities caused by the pandemic and providing fantastic opportunities for our communities.”

Gill Lambert, Director at AOC added: “The new galleries will celebrate the fantastic collection of photography, film and sound technologies, displayed in a way that creatively engages its audiences and nurtures the opportunity for shared collective experiences.”