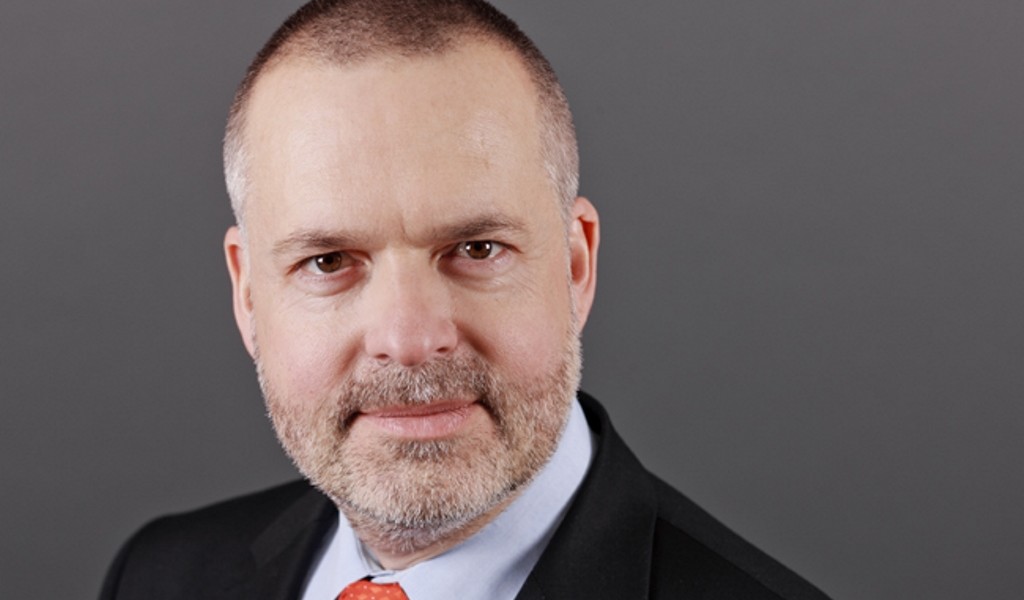 Hartwig Fischer, currently the director of the Dresden State Art Collections (Staatliche Kunstsammlungen Dresden), will become the first foreign director to run the institution in almost 200 years according to leaks in the national press

The British Museum told M+H Advisor that “no appointment has been made as yet”, however outgoing director of the British Museum, Neil MacGregor, will step down in December and The Guardian has reported that Fischer, who is currently responsible for 14 museums, is the man chosen to replace him.

From 2006-2012 Fischer was the director of the Folkwang Museum in Essen, Germany. During this time he oversaw the fundraising and restoration of the historic museum and the construction of a new building and presided over a period of increasing visitor figures. He began his museum career at the Kunstmuseum in Basel, Switzerland, where he was curator of 19th century and modern art from 2001-2006.

Fischer studied history of art, history and classical archaeology in Bonn, Berlin, Rome and Paris and holds a doctorate in philosophy. 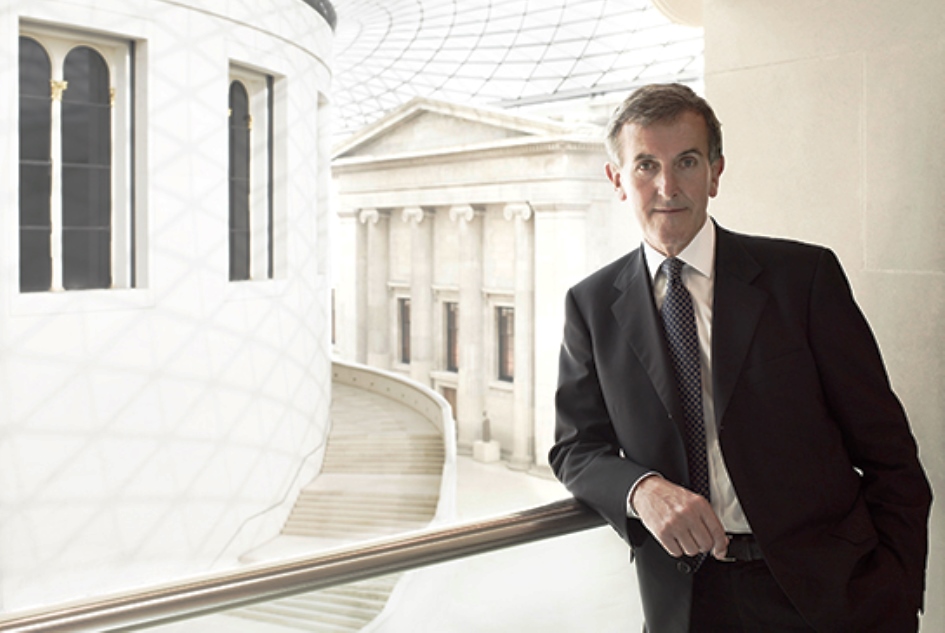 MacGregor, who has been director of the British Museum since 2002, plans to chair an advisory board for Germany’s Humboldt-Forum, as well as working in India on the presentation of world cultures with the CSMVS Museum (formerly Prince of Wales Museum of Western India) in Mumbai. He also plans to work with the British Museum and the BBC on a new Radio 4 series on faith and society.

Dr Hertwig Fischer, who is set to be the next director of the British Museum