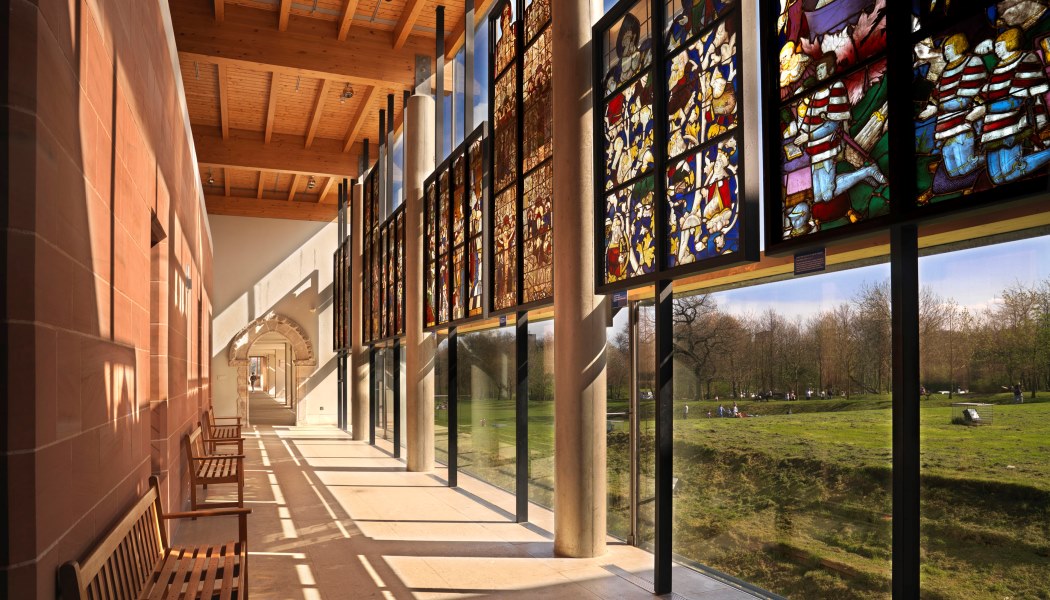 From next month work will begin on the refurbishment of the Grade A category building and redisplay of the Burrell Collection that will allow more than 90 per cent of the 9,000-strong collection to be redisplayed with basement stores open to the public for the first time, and a new central core greatly increasing access and interpretation of the works. The landmark building, built between 1978 and 1983, is considered one of the country’s finest examples of post-war architecture and will also be repaired and conserved.

Architects and designers were announced in March with Gardiner & Theobald LLP appointed Project Managers with John McAslan + Partners as Architect and Lead Designer for the refurbishment of the building and Event Communications appointed to deliver exhibition and interpretative design across the Burrell’s galleries.

The Burrell Collection has only been able to display 20 per cent of its works in the past and the refurbishment will transform the building from having a large carbon footprint, into an energy efficient, modern museum. Visitors will also benefit from a new learning space, and improved café and retail opportunities, while landscaped terraces will be introduced to link the museum with its parkland setting, providing a venue for events.

As part of the redevelopment plans and to support public fundraising efforts, international tours will showcase treasures from the collection, raising the collection’s profile worldwide and promoting Glasgow as one of the world’s great cultural cities. In the first of these loans, four iconic works by Degas, including The Rehearsal (La Repetition), 1874, are showing as part of the international retrospective of the artist’s work at The National Gallery of Victoria, Melbourne, which will then tour to The Museum of Fine Arts, Houston, in October.

The Melbourne exhibition, Degas: A New Vision is the most significant international survey of Degas’ work in decades and presents more than 200 works across two continents. This is the first time that works, donated to the city by Glaswegian shipping magnate and art collector Sir William Burrell (1861-1958) in 1944, have been on display internationally after the Burrell Collection (Lending and Borrowing) (Scotland) Bill received Royal Assent in February 2014. 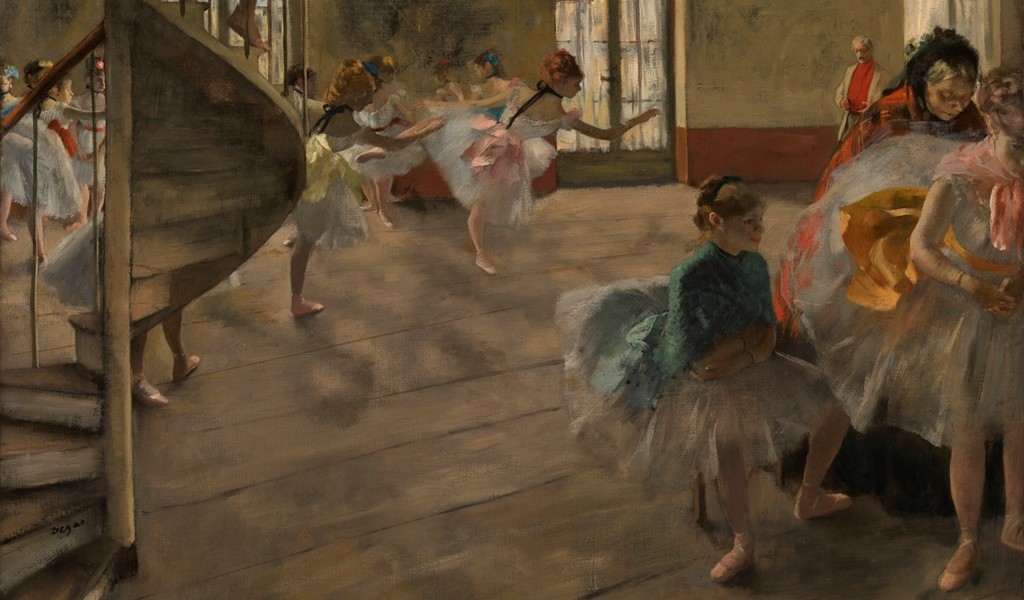 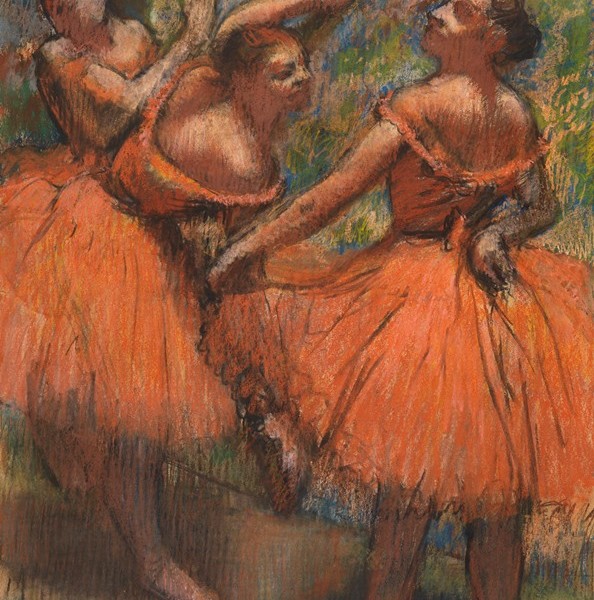 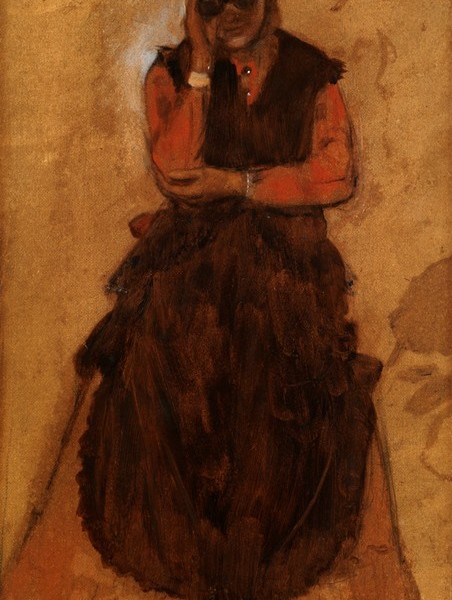 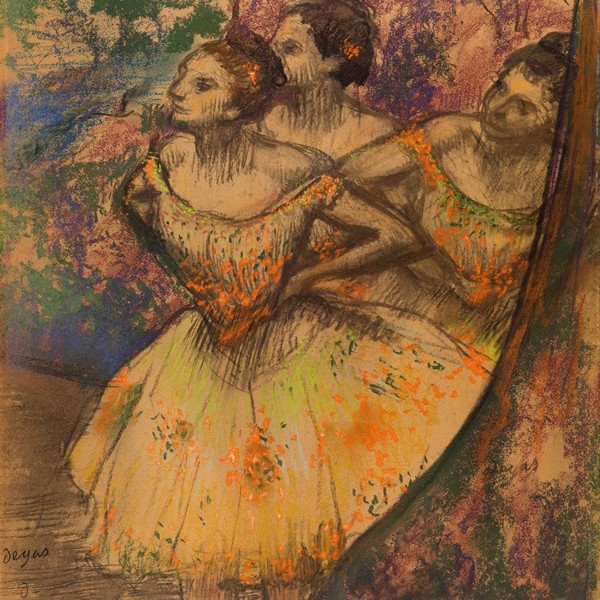 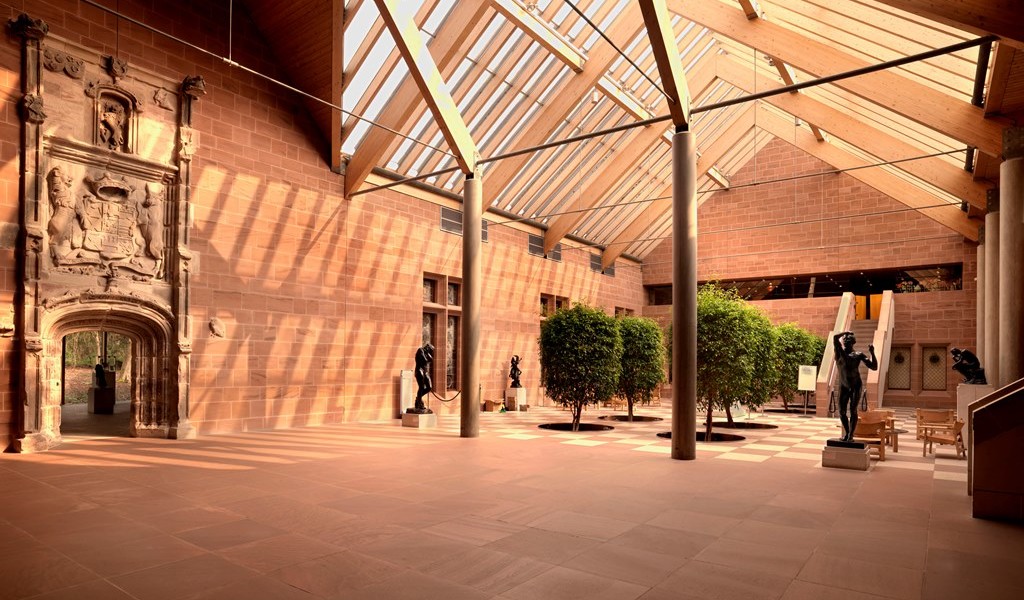 “Iconic works from the Burrell Collection are, at last, able to be united with other significant work, providing an unparalleled survey of the life of this extraordinary artist and bringing a new level of understanding of his working methods, his subjects and of those who collected his work,” said Sir Angus Grossart, Chair of Burrell Renaissance. “This underlines the high international quality and potency of the Burrell Collection and confirms the merits of our strategy. We have high aspirations for other chapters of the collection.”

During closure an exhibition of works from the Burrell will be on display at Kelvingrove Art Gallery & Museum, Glasgow, allowing continued access to citizens and visitors alike.

The Burrell Collection’s redevelopment is set to be completed in 2020.