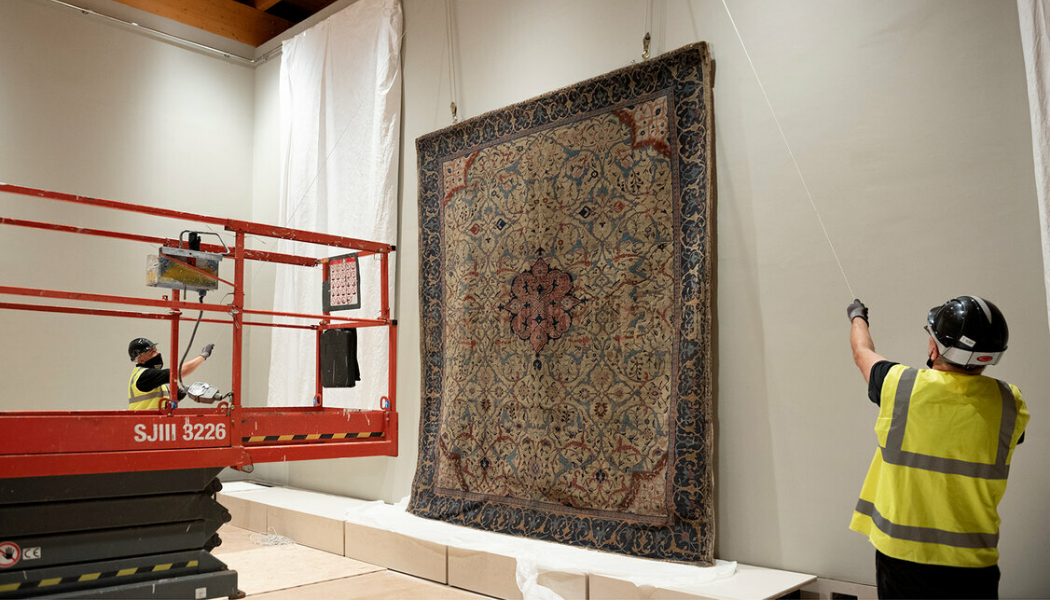 The Grade A listed building, located in Pollok Country Park, plans to reveal its 35% larger, refurbished building next year.

The Burrell Collection in Glasgow is set to reopen in March 2022 following a multi-year, £68.25 million building upgrade which began in 2016.

A 35% increase in the museum’s gallery space, made possible by the refurbishment, will be home to the collection. The rarest piece, it claims, is the Wagner Garden carpet, one of the three earliest surviving Persian garden carpets in the world.

The carpet, which was displayed at New York’s Metropolitan Museum in 2018, was one of many pieces loaned to museums around the world during the upgrade. On reopening it will go on permanent display for the first time. 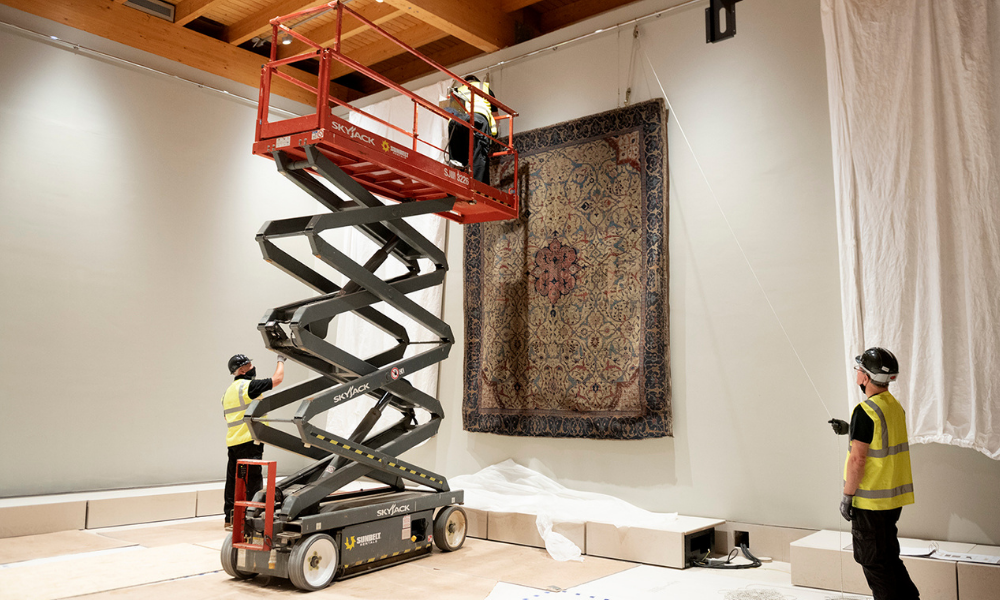 The museum is one of a group managed by Glasgow Life, on behalf of Glasgow City Council.

Sir William Burrell (1861-1958), owner of a successful shipping company in Glasgow, amassed 9,000 works of art. He and his wife Constance, Lady Burrell, gifted The Collection to the City of Glasgow in 1944. 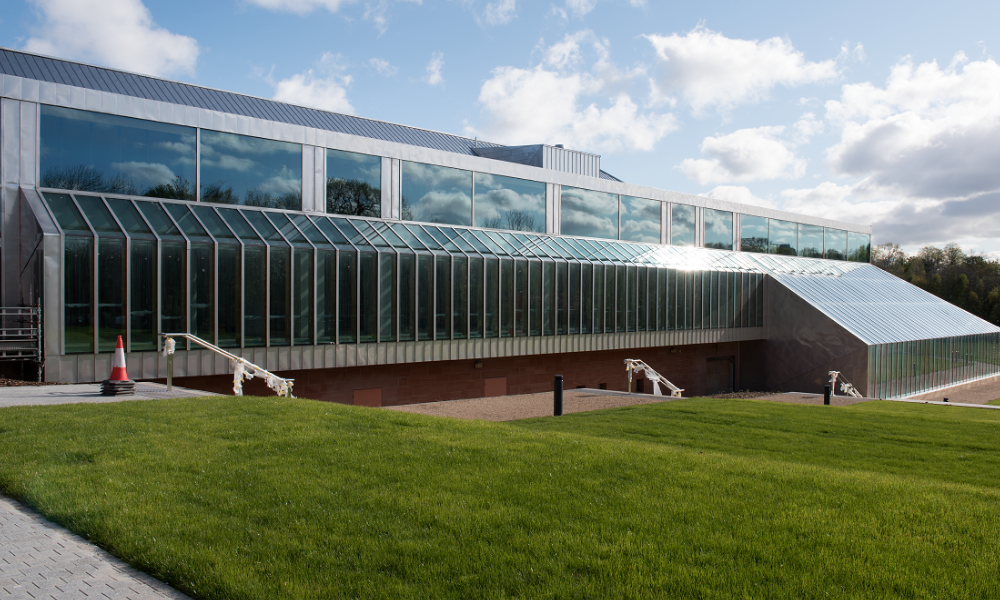 Councillor David McDonald, Chair of Glasgow Life and Deputy Leader of Glasgow City Council said: “When The Burrell Collection first opened in 1983, the museum was the first tangible sign of Glasgow’s ambition to reinvent its global image and become an internationally-recognised cultural powerhouse, demonstrated by the city being awarded European Capital of Culture in 1990.

“The Burrell Collection was an exceptional gift to Glasgow, and we are looking forward to sharing it with the world again from March 2022.”