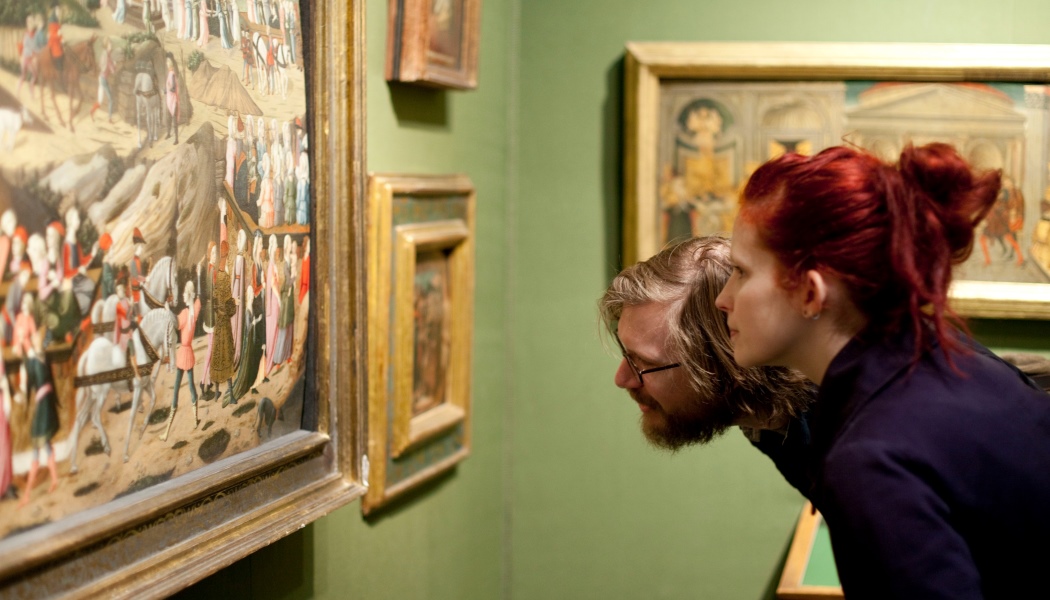 The Prime Minister today announced the government’s new Five Point Plan to boost tourism right across the UK – spreading the benefits of one of our fastest growing sectors beyond the capital, helping to create jobs and rebalance the economy. A new inter-ministerial group will be formed to co-ordinate and align action across government to ensure that we have the right infrastructure in place to make it easy for visitors to discover the best of what this country has to offer.

The group is headed by the Culture Secretary John Whittingdale, and includes ministers from across government, including the Department for Communities and Local Government, BIS, DEFRA, Home Office, and the Foreign and Commonwealth Office.

The plan it said will build upon the success of the 2011 tourism strategy, which culminated in a record year for overseas visitors in 2014 and now sees the industry contribute £60bn to the UK economy a year. “By opening up new experiences to tourists, we can build on this and ensure more visitors travel outside London and experience the very best of Britain,” the plan states. The Prime Minister, David Cameron, said: “Millions of overseas tourists visit the UK every year and most take in the sights of London. But Britain has so much more to offer, from the Cornish Riviera to the Scottish Highlands and everything in between. For many areas tourism is a key industry bringing jobs, growth and security for working people. Tourism supports almost one in 10 jobs in the UK and we want to rebalance the economy to make sure this boost is felt right across the country.”

The plan and funding announced today is in addition to new funds announced in March to boost tourism in both the South-West and the North. The £5m fund for the South-West will position the area as a must-see destination, generating an additional £60m in additional visitor spending, creating up to 1,000 jobs and incentivising local partners to work together on improving the experience for visitors to the region. It will also be used to promote the South West in the USA and encourage greater connectivity to the region from the US.

There is a £10 million fund to support Northern destinations to attract international visitors from around the world and ensure the North is on the map as a top tourist destination – a key part of our plan to build a Northern Powerhouse. Culture Secretary, John Whittingdale, said: “I am delighted to chair this new group which will put tourism at the heart of government and help to ensure that every part of the UK benefits by co-ordinating action across Government. We want every visitor to the UK, whether from home or abroad, to have a brilliant experience and shout about it, encouraging even more tourists to choose Britain.”

Tourism has grown quickly since the government’s previous tourism strategy in 2011. The direct contribution of the tourism sector to the economy in 2014 was almost £60bn – up a fifth since 2010. Last year, international visitors spent a record £21.8bn in local economies across the country, with nearly every region seeing a rise in visitor numbers or spend. In 2013, it was estimated that 9 per cent of jobs in the UK were in tourism-related industries and jobs in the sector were growing at almost double the rate of other industries.

• A better co-ordinated sector: the sector is too fragmented – we want to see local attractions and tourism organisations collaborating to grow the sector for everyone not competing.
• Skills and jobs: Driving and retaining talent in the sector to encourage growth
• Common sense regulation: Reforming regulation sensibly to drive competition and improve the tourism offer for visitors
• Transport: Forging innovative links between the transport and tourism sectors to help visitors travel outside of the capital
• An improved welcome: Delivering a world class welcome at the Border
Ministers from the Scottish, Welsh and Northern Ireland Governments are also invited to join the group when relevant.

The Prime Minister has also announced:
• A £1 million ‘Rail for Tourism innovation’ competition, which will call for ideas to transform the travel experience for visitors to the UK and make exploring the UK by rail more attractive to tourists. The competition will be run by the RSSB’s Future Railways Programme, and winners will receive funding to develop their ideas and carry out trials.