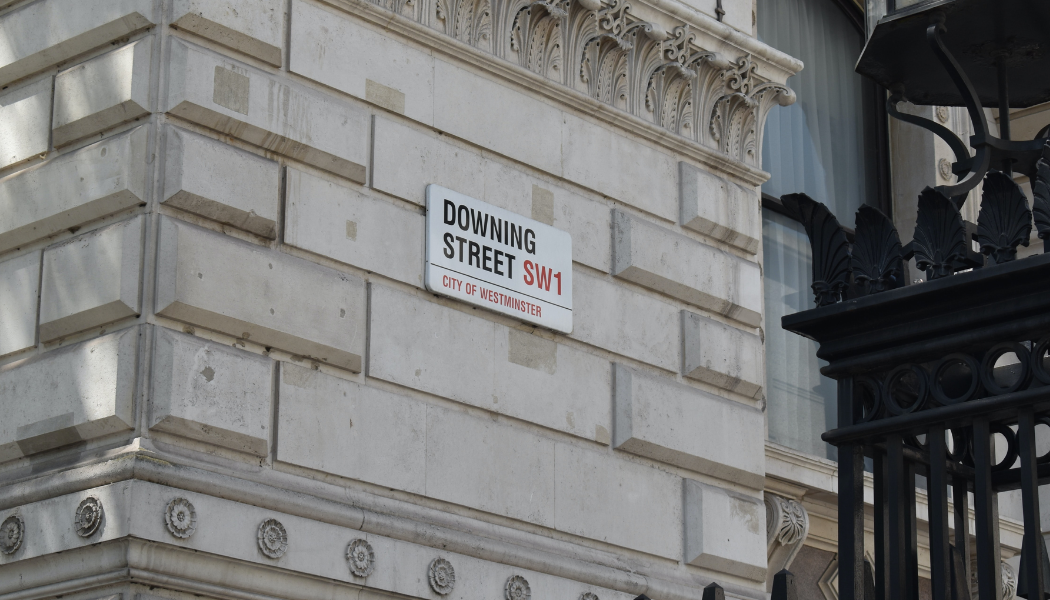 Boris Johnson and DCMS announce their latest appointments to museums and heritage sites, ahead of the announcement of a new PM.

The Government has today announced a significant number of appointments in the museum and heritage sectors, just hours before the ballots close for the new leader of the Conservative Party, the results of which will be announced on Monday.

Pulay was previously Co-Head of Policy and Markets at the UK Debt Management Office (DMO), and is an executive member of its Advisory Board. She also worked as an executive director in the debt capital markets departments at both Morgan Stanley and Goldman Sachs, and was a managing director at Deutsche Bank.

Pulay served an eight-year term as a trustee of the Wallace Collection until last year, where she chaired the Audit Committee. She currently serves on the ENO board of trustees and has been a board member of the Arts Foundation.

As a result of her appointment, the Wallace Collection Trustees have also elected Pulay as their new Chair with immediate effect.

Johnson has also reappointed Dr Fiona Butcher and Dr Helen Czerski as trustees of Royal Museums Greenwich, both for a four-year term from 3 September 2022 until 2 September 2026.

Dr Butcher is General Counsel and Company Secretary of Trinity College London and chair of the Scottish Legal Aid Board. She has previously worked in the Interpretation Department at Tate Britain, and is a Trustee of the Hopetoun Foundation and of the Royal Edinburgh Military Tattoo.

Dr Czerski is physicist and oceanographer, and a regular science presenter on BBC science programmes.

Also reappointed by the PM is Iain McIntosh, Sarah Staniforth CBE and Steven Underwood as trustees of the Science Museum Group. All of which have been reappointed for a four-year term from 8 May 2023 until 7 May 2027.

Underwood is the Chief Executive of infrastructure and property investment business Peel Group, and has experience in investment banking at Rothschild, prior to qualifying as a Chartered Accountant with Coopers & Lybrand.

Since 2016, McIntosh has chaired the Science Museum Group’s Audit and Risk Committee and been a member of the Finance Committee, and was formerly CFO at IT firms RM plc and Axon Group.

Staniforth CBE is a Trustee of English Heritage, Hunterian Museum at the Royal College of Surgeons, Landmark Trust, Blenheim Palace Heritage Foundation and the Holst Birthplace Trust, and has held a number of roles at the National Trust

Also reappointed by the PM are Sir John Kingman, Tonya Nelson and Professor Molly Stevens as Trustees to the National Gallery.

Nelson, reappointed for a four-year term from 1 April 2023 until 31 March 2027, is currently London Area Director at Arts Council England. Nelson was seconded to the DCMS, and was formerly Chair of the International Council of Museums (UK), and Bomb Factory Art Foundation. She worked for University College London for nine years, rising to the level of Director of Museums and Cultural Programmes.

Professor Stevens, reappointed for a four-year term commencing from 1 April 2023 until 31 March 2027, works within the Departments of Materials and Bioengineering at Imperial College London.

Kingman, reappointed for a four-year term from 14 March 2023 until 13 March 2027, has long Whitehall career; as Second Permanent Secretary to HM Treasury, was the first Chief Executive of UK Financial Investments Ltd (UKFI); and from 2010-12, was Global Co-Head of the Financial Institutions Group at Rothschild.

From 2016 until last year Kingman was the first Chair of UK Research & Innovation, which oversees Government science funding. He is also a member of the Trilateral Commission and a World Fellow of Yale University. He chaired the judges for the 2017 Wolfson Economics Prize. In 2018 he undertook a highly critical independent review for the UK Government of the Financial Reporting Council.

Ray Macfarlane has been reappointed by the PM today as the Scotland Trustee of the National Heritage Memorial Fund and The National Lottery Heritage Fund, serving a 2.5 year stint which began yesterday.

Macfarlane is chair of Museums Galleries Scotland, the national development body for the museums and galleries sector in Scotland. She was appointed to this role after serving seven years as chair of the Recognition Committee.

The DCMS appointments announced today include the reappointment of Neil Grant, Paul Kirkman, and Jonathan Sands as Trustees to the Royal Armouries for four year terms until September 2026.

Kirkman has held a range of senior roles at the DCMS, including leading on the 2010 Spending Reviews and responsibility for policy and funding for the National Museums and Arts Council England.

He had three spells at HM Treasury and was Private Secretary to the Director General of the Confederation of British Industry, working for Howard Davies and Adair Turner in the period in the run up to the 1997 election. He was also Head of Policy of Planning at the Natural History Museum between 1999 and 2001, and was Director of the National Railway Museum in York from 2012 to 2017.

Grant was formerly Head of Corporate Finance and Performance for English Heritage and then its successor organisation, Historic England.

The Secretary of State has appointed Lady Dalmeny, known also as Caroline Dalmeny or Caroline Primrose, for a four year term as Chair of the Museum of the Home. She is a former British defence policy analyst, who previously worked for the defence and security think tank Royal United Services Institute and was married to Sotheby’s boss Harry Primrose.

Dorries has also announced House of Lords Conservative Life Peer Baroness Stephanie Fraser as the Scotland Member of the British Library for a term of four years, commencing 19 September 2022.

A week of new appointments

Also this week, Dorries has reappointed Truda Spruyt to the Theatres Trust Board for three years. Spruyt is MD of Four Communications.