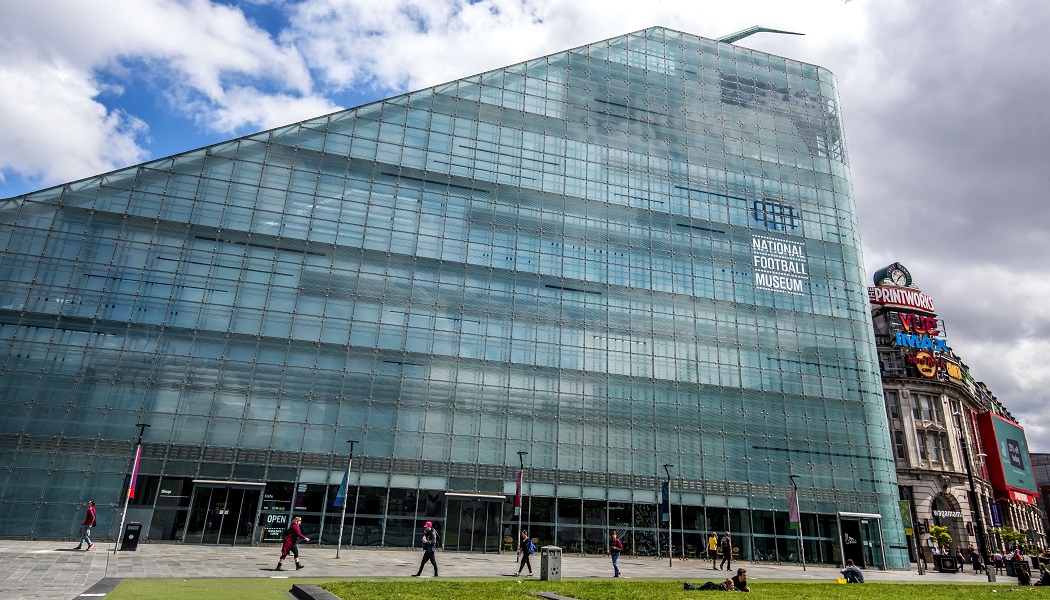 The recipients are two of a range of organisations to receive a slice of the half billion government fund supporting energy efficiency measures across the country’s public buildings.

The National Football Museum and Kew Gardens are among the recipients of half a billion pounds in government funding to support low carbon heating and energy efficiency measures.

The funding has been released to allow for the installation of low carbon heating systems, including heat pumps and electric heating, with many projects also fitting wall and roof insulation, double glazing and LED lighting, and renewables such as solar panels.

Via Greater Manchester Combined Authority, which is to receive a total of £15.5 million, low carbon heating will be installed in Manchester’s National Football Museum.

Funding through the government’s Public Sector Decarbonisation Scheme will see heat pumps installed and energy efficiency upgrades such as insulation fitted in 160 public sector organisations such as Birmingham Children’s Hospital, Manchester Fire and Rescue and historic venues at the Royal Botanic Gardens, Kew.

The Gardens will invest over £4.4 million to decarbonise the Grade II listed Nash Conservatory and Jodrell Laboratory.

The government claims the measures will save an estimated average of £650 million per year on energy bills over the next 15 years.

This latest round of investment is part of £2.5 billion total government spending on upgrading public sector buildings between 2020 and 2025.

Peter Alesbury, Director of Estates at Royal Botanic Gardens, Kew, said: “The Royal Botanic Gardens, Kew is committed to taking urgent steps to tackle climate change and achieve the goals set out in our Sustainability Strategy, including to become Climate Positive by 2030. This funding will help deliver significant carbon savings and take us a step closer to achieving this target.”