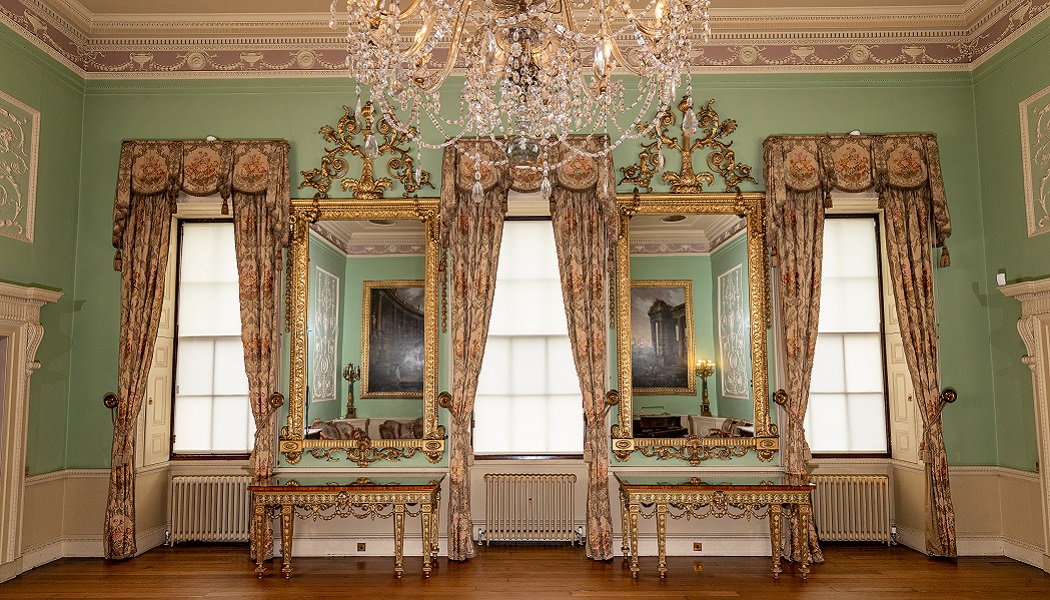 This is the highest figure gathered through the respective initiatives since their inception back in 2013.

Figures for the last twelve months show that the total tax settlement value received through the Cultural Gifts and Acceptance in Lieu schemes exceeded £30 million for the very first time. The number of items, too, was at a record high in the Cultural Gifts Scheme.

Both schemes are administered by Arts Council England on behalf of the Department for Digital, Culture, Media and Sport

“This past year has been record-breaking for the Acceptance in Lieu and Cultural Gifts Schemes,” noted Sir Nicholas Serota, chair of Arts Council England. He went on to describe the tax schemes as “two hugely important ways for exceptional works of art, objects, manuscripts and archives to enter public collections throughout the country – making a valuable contribution to local communities and enjoyed by millions.” 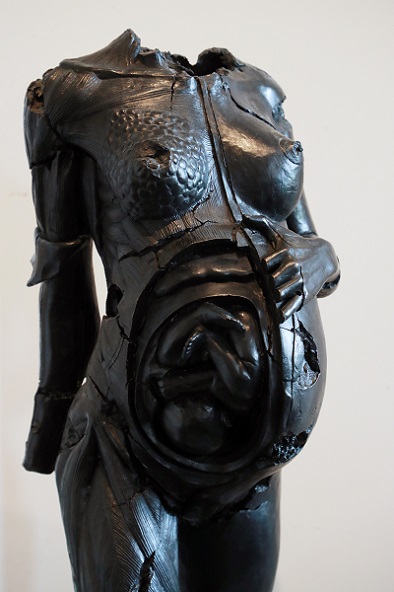 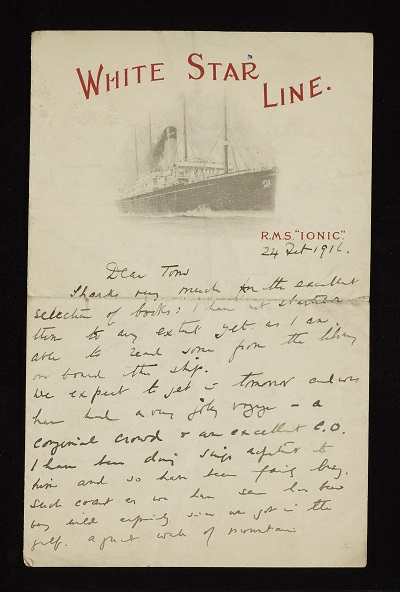 Nicky Morgan, recently appointed culture secretary, said it was thanks to such schemes that “hundreds of objects and works of art of national importance are seen and enjoyed by the public every day”. She added: “donors are not only ensuring that their items will be appreciated for generations but also giving smaller and regional institutions across the UK the chance to receive and display important works.”

2014, the year after the schemes were brought in, it was decreed that individuals’ allowances would be increased. This no doubt has fuelled the rise in uptake, with record numbers of items flowing through the system last year. 86% of the items received last year have been allocated to institutions outside London.

“It is heartening,” Edward Harley, chair of the Acceptance in Lieu Panel, concluded, “to see that the list of first time allocatees continues to grow and that it has been a bumper year for high value items going outside the capital.”

A copy of the full report is available here.