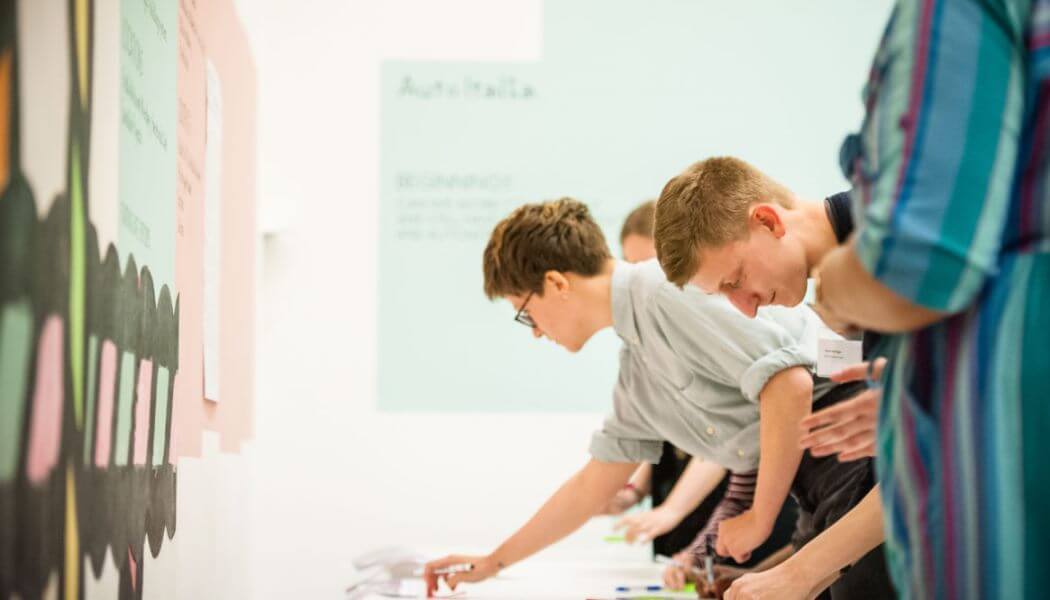 The 40 recent graduates join a £1m bid to end the inequalities of arts recruitment by unpaid internships by taking up paid for roles in the arts and will today start year-long paid placements with arts organisations to kick start their careers in the sector. These placements also aim to nurture their leadership talent and help ‘catapult them into senior positions traditionally dominated by graduates from more privileged backgrounds’.

Evidence from a survey by Goldsmiths, University of London’s Institute for Creative and Cultural Entrepreneurship and the University of Sheffield’s Methods Institute shows the UK’s arts sector has traditionally recruited staff via unpaid internships, which the Jerwood Charitable Foundation says can penalise graduates from low income backgrounds who cannot afford to work for nothing. The survey reveals that more than 75 per cent of workers hail from middle income backgrounds and almost 90 per cent of staff have had to work for free at some point in their careers.

He said: “Attempting to enter the arts workplace since graduating has been extremely difficult and opportunities like these are few and far between. But by breaking down the socio-economic barriers that recent graduates like myself are facing, Weston Jerwood Creative Bursaries grants us the opportunity to make an impact within the industry.”

“The tradition of unpaid internships has for too long meant that UK arts organisations don’t reflect the diversity of their audiences or artists,” said Lilli Geissendorfer, Jerwood Charitable Foundation Director. “The Weston Jerwood Creative Bursaries are about creating a level playing field and empowering a new generation of graduates from low-income backgrounds to claim the arts for themselves. We know it can work because alumni of the programme are already securing significant roles in leading arts organisations and a majority of organisations are changing their recruitment practices after being involved in the programme.”

Recent evaluation of the programme’s second edition, which completed in 2016, shows that:

The foundation, which is celebrating its 60th anniversary this year, says that alumni are attaining significant senior positions across the arts and some have gone on to become: executive director of Chisenhale Dance Space in Tower Hamlets, London; artistic director of Birmingham’s Fierce Festival; curator at the Whitworth Gallery in Manchester; producer with the English Touring Theatre and Classical Music Programme Manager for the British Council. 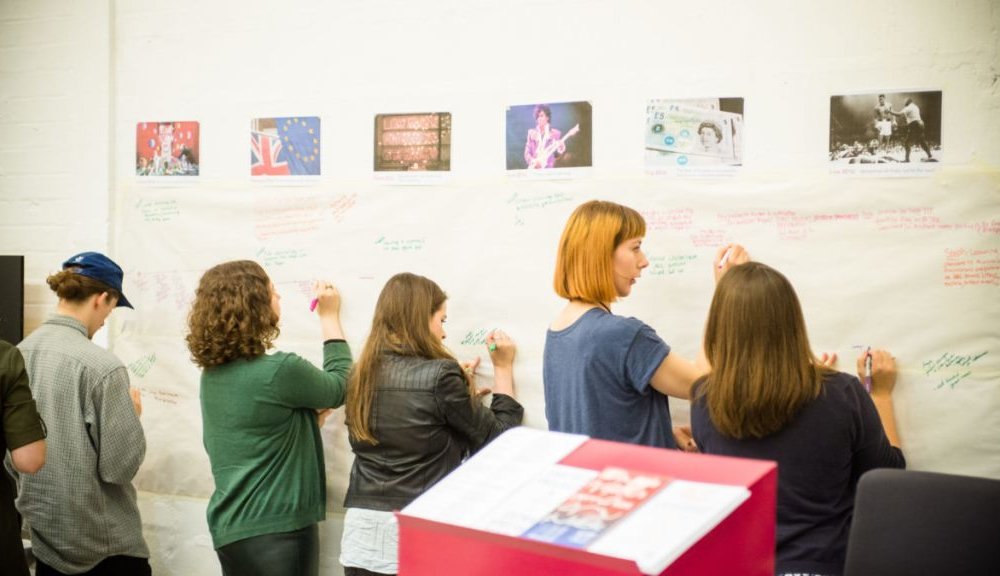 Weston Jerwood Creative Bursaries, Andrew Lloyd Webber Foundation Training Programme hosted by Eastside Projects in Birmingham, focused on career planning to equip the bursary recipients with the skills they need to move on from their placements.

By insistence on paying a living wage the foundation says its programme is encouraging host organisations to increase the salaries of existing staff to ensure fairness across the board.

Hosts in this third edition include the Turner Contemporary, Liverpool Biennial and Sage Gateshead – as well as smaller scale arts organisations – and represent 13 of the most disadvantaged areas identified by the Social Mobility Commission. Some of the graduates will also get experience of working in the arts internationally through a partnership with the British Council, new to this third edition.

Requirements for the bursaries are that graduates applying must have received a full maintenance grant throughout university. Those selected are paid according to the Living Wage Foundation’s recommended salary, with host organisations paying 25 per cent of the placement’s wage, and the remaining 75 per cent coming from the bursary fund.