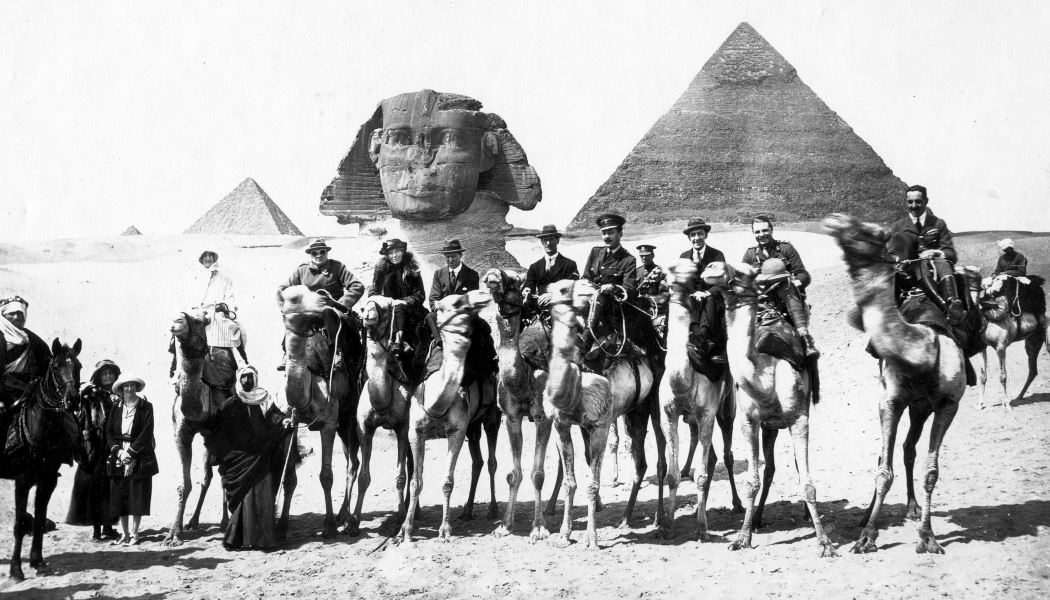 A new exhibition about the North East born explorer, archaeologist and diplomat Gertrude Bell, once dubbed the female Lawrence of Arabia, will go on show at the Great North Museum: Hancock in Newcastle on 30 January

The Extraordinary Gertrude Bell is the result of a collaboration between the museum and Newcastle University where the extensive Gertrude Bell Archive is held and is drawn from Bell’s prolific correspondence, papers and photographs, and will also feature objects loaned from the British Museum, Imperial War Museum and Royal Geographical Society.

During a bold, risk-taking career which embraced archaeology, mountaineering, languages, writing and politics, Gertrude Bell advised Winston Churchill in 1921 on the country that became Iraq, helping to shape the Middle East after World War One.

“Gertrude Bell was an extraordinary woman who made significant contributions in so many different areas, including archaeology, exploration and the politics of the Middle East,” said Co-curator Andrew Parkin at the Great North Museum: Hancock. “She frequently found herself in a male-dominated environment but was nearly always able to hold her own whether dealing with British Government officials and politicians or leaders of the various Arab tribes she encountered on her travels.”

Gertrude Margaret Lowthian Bell was born on 14 July 1868 in Washington Co Durham and from the age of two lived at Red Barns in Redcar, Cleveland. From a wealthy progressive family, Bell became the first woman to achieve a first class degree in Modern History from Oxford University.

Bell was a daughter of the wealthy industrialist Sir Hugh Bell who was also a governor of Newcastle University; it was his daughter, Bell’s half-sister Lady Elsa Richmond who donated Bell’s papers to the university.

“We’re very pleased to be able to create this original exhibition in partnership with Newcastle University,” said Parkin. “The Gertrude Bell Archive offers a wealth of material and it’s safe to say her correspondence provides invaluable insights into the British Empire and the Middle East a century ago.” 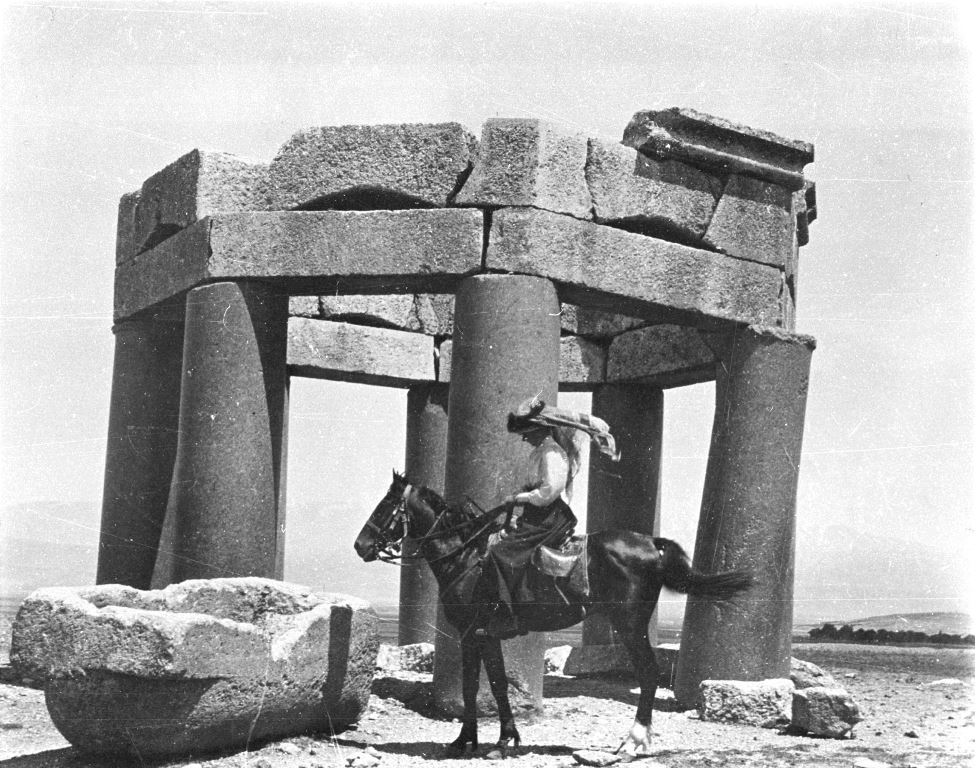 The exhibition will explore Bell’s life and career through the themes of archaeology, politics, exploration and her involvement in the creation of the state of Iraq. It will also investigate her legacy as a woman living and working in the male-dominated worlds of diplomacy and politics in the early 20th Century.

Bell expert, co-curator and guardian of the Gertrude Bell Photographic Archive at Newcastle University Dr Mark Jackson said: “A hundred years ago in January 1916, in the midst of World War One Gertrude Bell travelled to Delhi to negotiate with the Viceroy of India on behalf of the nascent Arab Bureau in Cairo about the war in Mesopotamia. There are so many elements of her life that have significance for our own times. We hope this exhibition will stimulate considerable interest and debate; she was an extraordinary woman.”

Other Bell experts David Lowther, Prof Helen Berry and Prof Peter Stone from Newcastle University have all contributed to the exhibition, which features newly commissioned videos and a book that will be available to purchase in the museum shop.

Some of the items on display were acquired as recently as 2014 by Newcastle University, including four embroidered fabrics used as tent dividers by Bell. These are believed to come from the Sivas region (now modern day Turkey) and were probably made by the semi-nomadic Rerylahni and Kurdish group of the region.

Other items on display will be more personal ephemera from Bell’s travels such as a silver cigarette case and a gold ring set with an Egyptian scarab.

There will be a free public lecture programme to accompany this exhibition, which will be available on the museum’s website.

The Extraordinary Gertrude Bell exhibition will run until 3 May 2016.