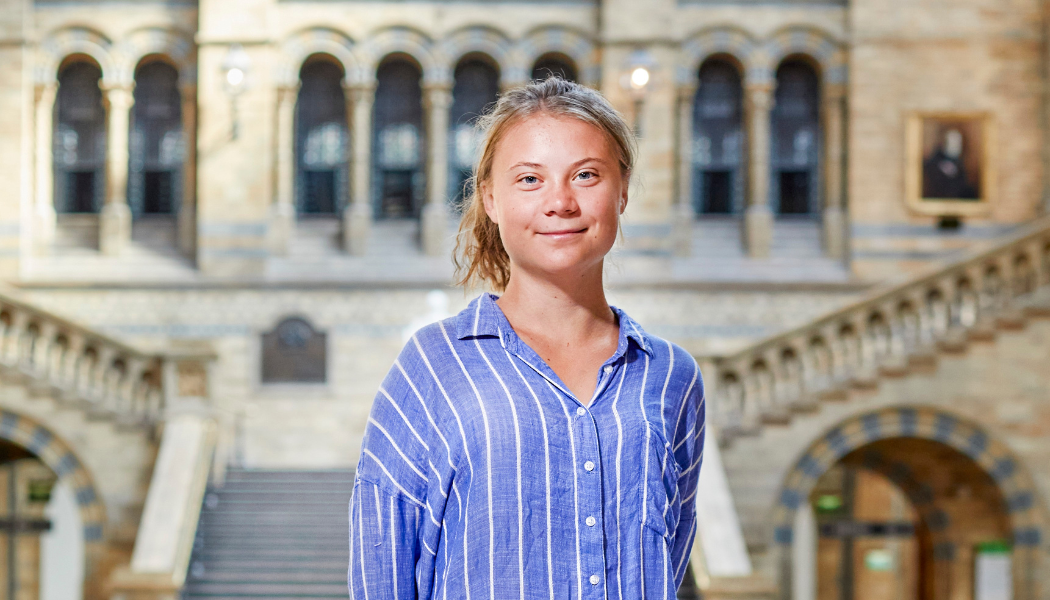 The environmental activist joined the museum for a conversation with its biodiversity researcher and science communicator, in an event that will be shared online.

Climate and environment activist Greta Thunberg has teamed up with the Natural History Museum to produce an event for school students centred around biodiversity loss – one of the themes of her forthcoming book, The Climate Book.

Thunberg visited the museum in London for the event, which will be premiered to schools via the Museum’s YouTube account in the Autumn school term, supported by learning materials and teaching resources to engage students with this vital subject.

During her visit Thunberg explored the Museum’s galleries and met some of its 350 scientists. 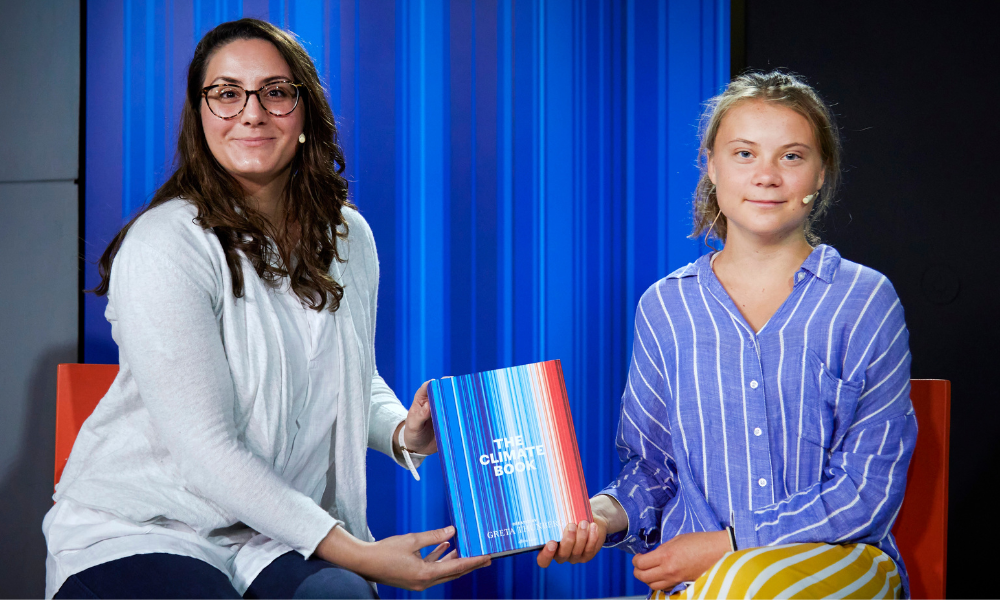 The event saw Thunberg in discussion with Museum biodiversity researcher Dr Adriana De Palma and a small group of young people and school students. During the discussion they explore the importance of tackling biodiversity loss alongside climate change and how the solutions are linked.

Dr De Palma has contributed to Thunberg’s new book which will be published in October. The event was chaired by one of the Museum’s Science Communicator’s Khalil Thirlaway.

Thunberg took to the Museum’s TikTok channel to explain the importance of science.

She said: “Science is both a warning signal, but also one of the best solutions that we have, and we need to invest in it. When we are facing such an existential emergency like the climate crisis, it’s very important that everyone steps up.

“I think it’s very important that institutions like the Natural History Museum take their responsibility and communicate the crisis itself, the science behind it, and how it’s connected to other issues.”

Dr Adriana De Palma said: “One of the great things about working at the Natural History Museum as a scientist is the opportunity to really engage with young people – not just so we can speak about the scientific evidence but also so we can discuss our concerns about the planetary emergency, connect with each other through our love of nature and share ideas for inspiring change, both individually and as a community.”