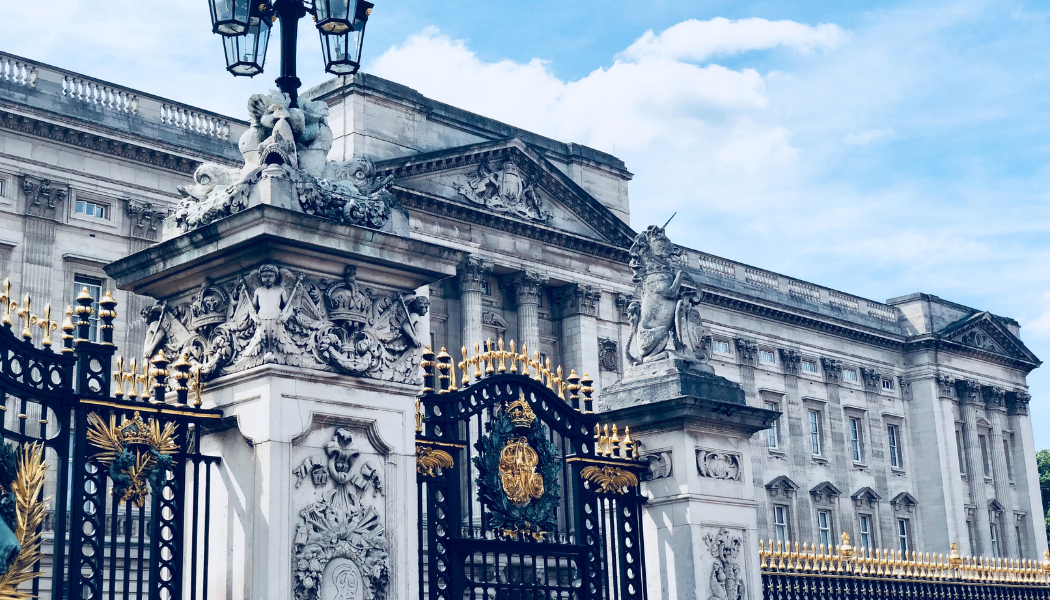 The Cabinet Office and DCMS offer guidance on bank holiday hours, travel, books of condolence and flag flying for organisations including museums

Following the death of Queen Elizabeth II, a period of National Mourning has now started, which will continue until the end of the day of the State Funeral on Monday 19th September.

A minute’s silence will be held the night before, on Sunday 18th September at 8pm. A spokesperson for the Prime Minister said that marking the “moment of reflection” is encouraged by local community groups, clubs and other organisations.

The Cabinet Office said it recognises that many people will want to travel to Buckingham Palace and other Royal Residences as a mark of their respect, and it expects large crowds and subsequent delays on some public transport.

It said that public museums, galleries and similar venues are not obliged to close during the National Mourning period or State Funeral, this will be at the discretion of individual organisations. As with other organisations, it said, these institutions may wish to display or share images of previous Royal visits, particularly if they are one of Her Majesty’s patronages.

The day of the funeral, Monday 19 September, will be a national bank holiday. Schools will be closed, and there are currently no plans for an annual holiday.

The DCMS and Cabinet Office have announced that all official flags, including the Union Flag, should be half-masted from as soon as possible until 8am on the day following The Queen’s State Funeral. It said flags may be flown overnight during this period but should remain at half-mast.

It defines official flags as national flags of the home nations, Crown Dependencies and Overseas Territories, Ensigns and Ships’ colours.

An online Book of Condolence is available on the Royal family website. The Cabinet Office has said any organisation or person may open a book of condolence during the period of National Mourning.

There is no set format for a book of condolence. The layout of the table is usually a trestle table on which the book is placed with a white tablecloth, an arrangement of flowers (usually lilies or other white flowers) and a framed formal photograph of Her Majesty.

This could be an official portrait photograph, or one taken at a previous Royal visit. As a mark of respect, a black ribbon could be wrapped around the top right hand corner.

The Royal Household and the government will not be able to receive books of condolence.