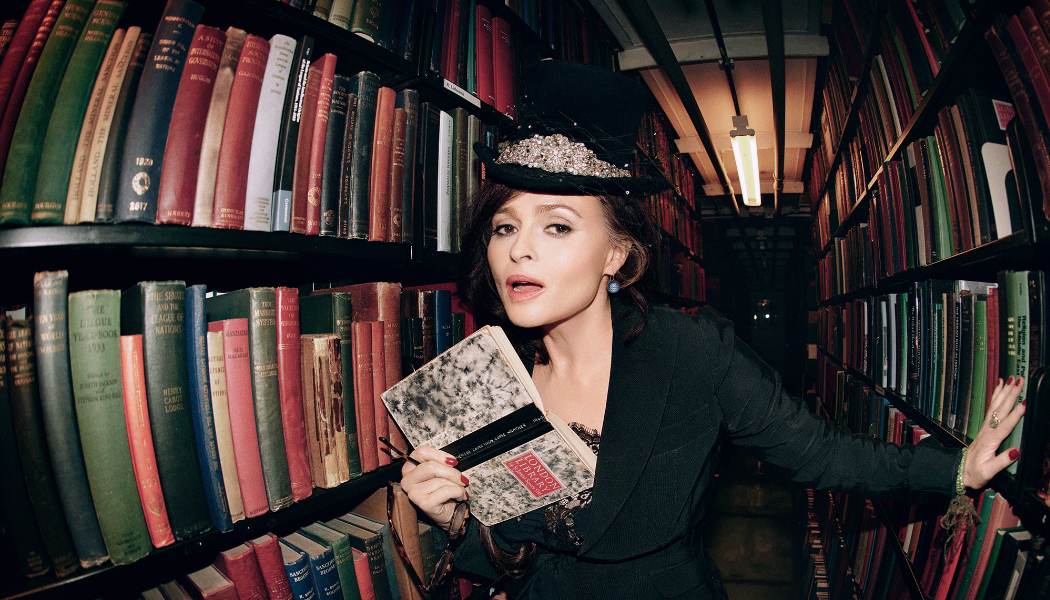 Image: Helena Bonham Carter CBE in The London Library as she is announced as its new President (Sane Seven)
Share

The actress takes the honorary position this week, and will focus on fundraising, advocacy, and its Emerging Writers Programme.

The London Library has announced Helena Bonham Carter CBE as its first female President since it was established in 1841.

Proposed by the Library’s Trustees, the appointment was formally confirmed by members at the Annual General Meeting yesterday, which also marked the end of incumbent President, Sir Tim Rice’s five-year term.

The Library said Bonham Carter, a member since 1986, was chosen because of her “creativity and connections with literature and stories, her high profile and potential to advocate among new audiences”.

The Library Presidency is an honorary position focussed on fundraising and advocacy for the Library, which is a charity that receives no regular public funding.

In the new role, Bonham Carter will host The Library’s Christmas Party and is said to have taken a particular interest in the Library’s Emerging Writers Programme, schools programme, and the supported membership schemes.

On her appointment, she said: “The Library is truly a place like no other, inspiring and supporting writers for over 180 years, many of whom have in some way informed my own career and those of actors everywhere.

“The Library’s unique resources, history and membership help to connect the literary greats of the past with those of the future, and I am proud to support this incredible and vital establishment.”

Philip Marshall, Director of The London Library added: ‘We are all thrilled to welcome Helena Bonham Carter as our new President. With a passion for books and stories, and a long-standing love of the Library, Helena is ideally placed to promote this tremendous resource for the creative and curious.”