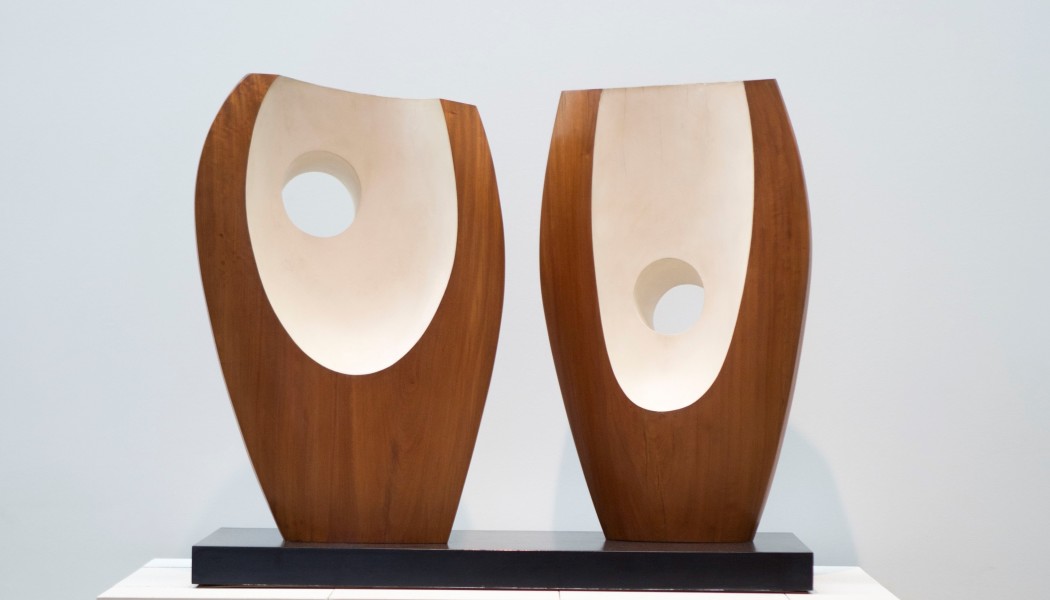 Hepworth in Yorkshire will focus on Barbara Hepworth’s early years growing up in Wakefield, exhibiting publicly for the first time family photographs and images of Hepworth’s formative years

The Hepworth in Yorkshire exhibition will open at Hepworth Wakefield tomorrow and will run alongside and complement the gallery’s A Greater Freedom: Hepworth 1965 – 1975. The latest exhibition will showcase drawings, paintings and sculpture, which show Hepworth’s natural gifts in these areas developing in a time when she was engaging with an academic figurative style that she would soon depart from to find her own artistic voice. The displays also features newspaper articles and photography that document her early successes.

Hepworth herself asserted that the experience of growing up in Yorkshire was hugely influential on her work. This is reflected in the series of photographs she commissioned of the Yorkshire landscape in 1964, taken by photographer Lee Sheldrake, which are also exhibited.

In addition to the two exhibitions, The Hepworth Wakefield is home to the Hepworth Family Gift, a remarkable collection that is central to the gallery’s permanent collection. It consists of 44 of Hepworth’s surviving working models for her bronze sculptures (the majority of which were made in plaster) alongside tools and materials drawn from her second studio in St Ives, the Palais de Danse.

Dr Sophie Bowness, Hepworth’s granddaughter, art historian and a Trustee of the Hepworth Estate said: ‘The Hepworth Wakefield’s pair of early and late Hepworth exhibitions promise to be the perfect complement to Tate Britain’s major survey, opening in June. The work of the final decade of Hepworth’s life is often overlooked and Wakefield’s display will feature a beautiful selection of sculpture in a variety of media, alongside her paintings and prints, and will evoke the installations of the period. A highlight will be a group of the late carvings in marble, a material that had special significance for Hepworth and that she gave particular emphasis to in her final years.’ 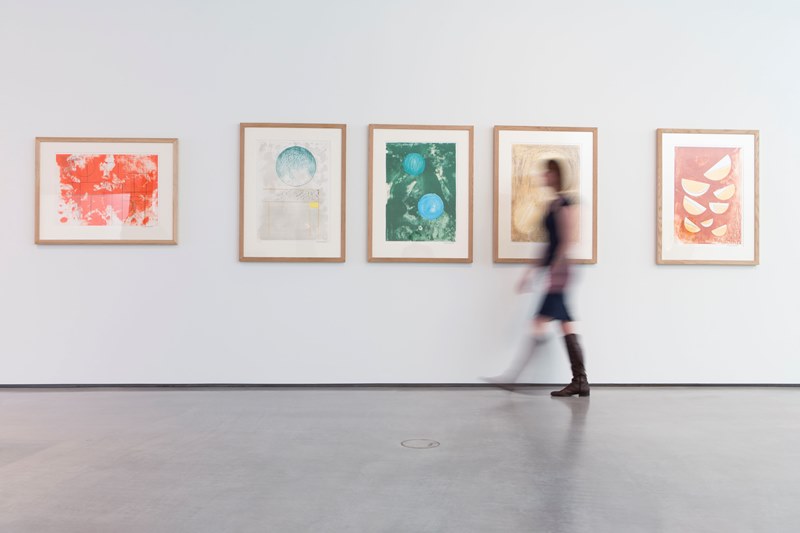 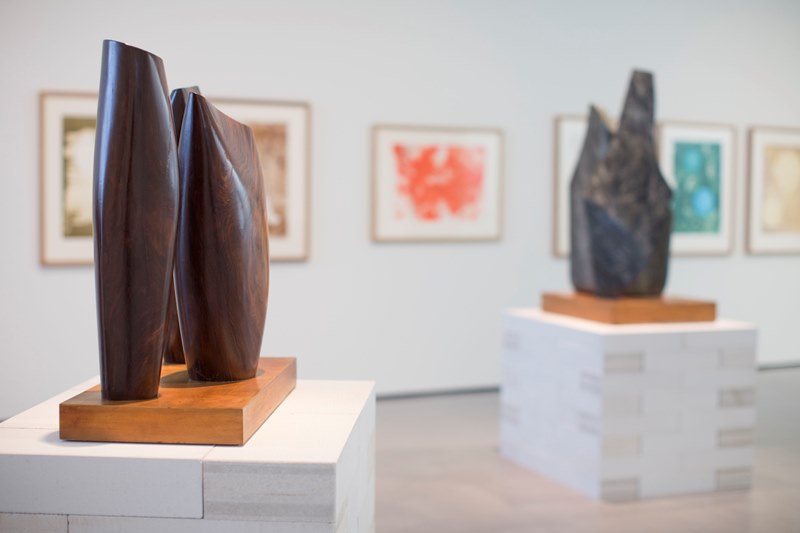 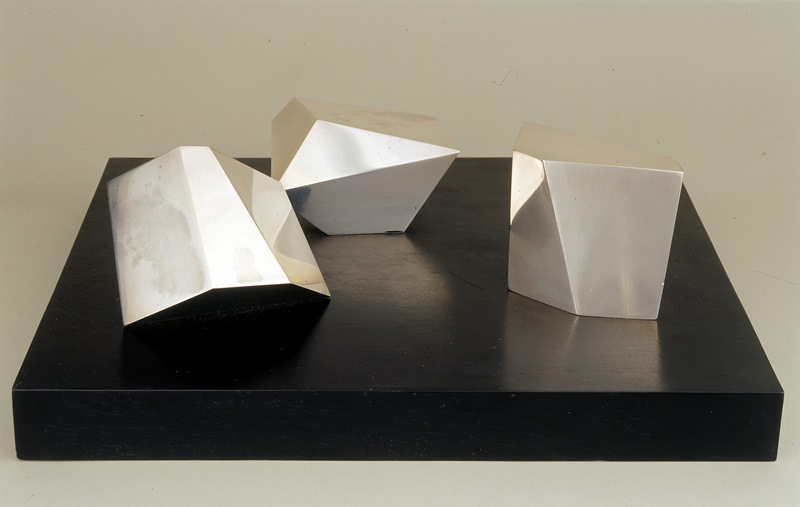 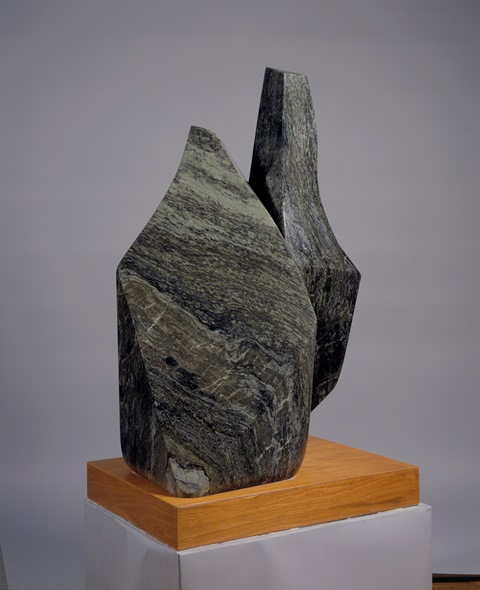 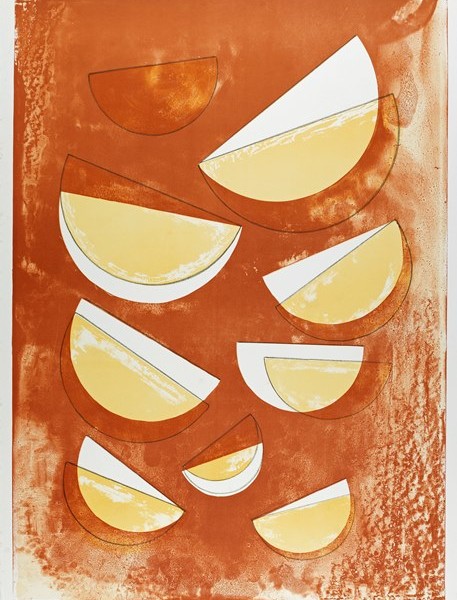 A Greater Freedom follows artistic developments in Hepworth’s later years, focusing on the last decade of the sculptor’s life from 1965 – 1975. Showcasing an exciting period in Hepworth’s career and her determination to remain consistently inventive and ambitious, A Greater Freedom examines the legacy of one of the UK’s most famous artists. Hepworth was extremely prolific during her later years, with Alan Bowness (Director of the Tate Gallery 1980-1988) noting that Hepworth made nearly as many works during the 1960s as the four decades from 1925 until 1960. These later works show Hepworth experimenting with new materials, working in bronze from the late 1950s, slate from 1962 and print-making from 1969.

The international acclaim and recognition that came from representing Britain at the Venice Biennale in 1952, winning the Grand Prix at the Sao Paulo Biennial of 1959 and her commission to create Single Form for the United Nations in the early 1960s, afforded Hepworth opportunities to explore new ideas and processes. She used diverse materials to explore and develop forms that had been present in her work from the early 1930s, stating in 1971: “I don’t think anyone realises how much the last ten years has been a fulfilment of my youth.”