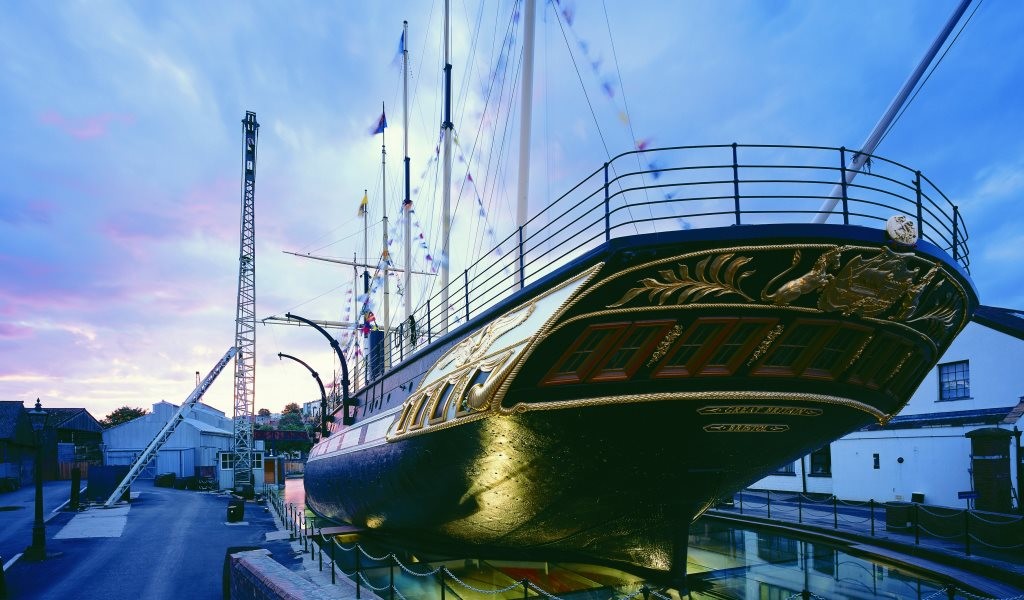 The Heritage Lottery Fund (HLF) has launched new research today revealing the impact of its Major Grants (£5m and over), which total £1.6bn in funding projects from Stonehenge to ss Great Britain

A total of 173 major grants have been awarded since the National Lottery launched in 1994, with 100 of these bigger individual projects now completed and included as part of an in-depth study, HLF Major Grants – The first 100, to review the benefits of the investment.

HLF’s CEO, Carole Souter, will launch the research at the Association of Independent Museums (AIM) Conference, later today and will say: “20 years was the perfect time to take a fresh look at what HLF’s biggest investments have delivered. Since 1994, we have made grants of as little as £3,000 and as much as £30million. This range of funding is vital to make sure we can support projects that reach all parts of the heritage and engage small community groups as well as great national institutions.”

She will add that thanks to National Lottery players, over £1.6bn of HLF money has been invested in truly life-changing major projects, which have seen the transformation of the Mary Rose Museum, the creation of a new building at Imperial War Museum Duxford and the reinvention of other great heritage favourites such as Stonehenge, ss Great Britain and Bletchley Park.

“What makes these projects stand out is a strong vision, robust leadership and an ability to successfully navigate organisational change.” 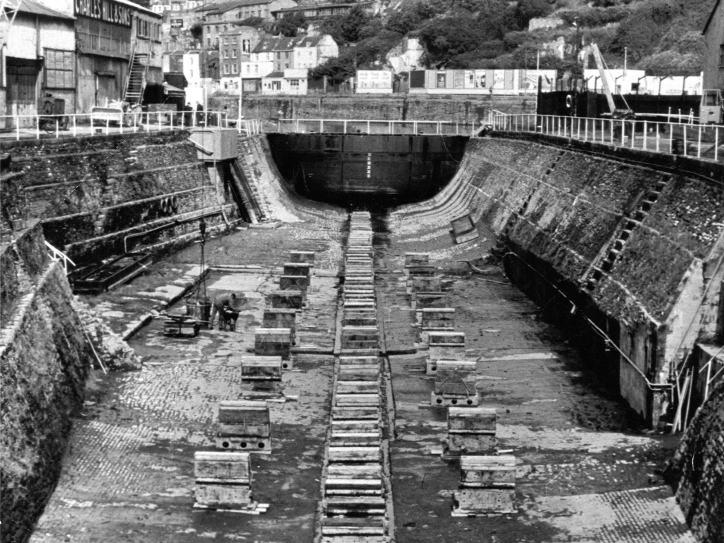 The Major Grants have funded some dramatic projects none more so than ss Great Britain, which was a shell when work started on its refurbishment. Seen here in the drydock 1970

“The impact of the Major Grants programme goes far beyond repair and renovation,” said Paul Owens, Managing Director of BOP who undertook the research. “Our research shows that HLF’s investment over the past 20 years has wrought a transformation in the state and fortunes of the sector. Heritage assets of all shapes and sizes have been re-conceived, re-invented and opened out to the public, attracting larger, more diverse audiences.”

Owens said there are also important lessons to be learnt about vision, leadership and management, which should be carried into the next phase of the Major Grants Programme.

HLF Major Grants have also enabled institutions to address topics that were previously ignored or hidden. Britain’s role in the slave trade is examined in the Museum of Docklands, and the Holocaust in galleries at the Imperial War Museum. Bletchley Park had been hidden for a different reason: the code-breaking of the Second World War and throughout the Cold War was kept a secret on grounds of national security. Only once that intelligence gathering ended, at Bletchley, did the importance of its heritage emerge.

Souter says the sector can build on these success stories and take advantage of the lessons learnt. “We’re determined that the ground-breaking renewal in heritage that National Lottery funding has facilitated will continue and in a way that makes absolutely sure many more people get to experience the benefits of our heritage. It’ll be those people who will see it thrive into the future.”

Souter says she believes that we will look back in 20 years and see this as a pivotal time for heritage organisations and a moment when the question becomes less ‘what can the funder do for us?’ and more ‘what can we do for our community?’

The total value of HLF funding for the 100 competed Major Grants was £1bn, complemented by a further £2bn in partnership funding.

Seven of the 10 most popular visitor attractions in England were supported by an HLF Major Grant: the British Museum; National Gallery; Southbank Centre; Natural History Museum; Science Museum; the V&A’ and Somerset House.

There were 65 visitor attractions in total

The biggest increases in visits were from families and young people

Local tourism businesses are receiving an extra £480m in revenue as a result of these increased visits – creating an extra 9,600 new jobs

HLF funding has created 2,536 new jobs within 46 of the funded organisations – a rise of 23% on staffing levels from before the Major Grants took place

The biggest increases were in areas of visitor services and learning / community outreach work.

Forty-nine organisations extended their work with schools, as a result of their Major Grant, and 58 new education spaces have been created including classrooms, lecture theatres and training rooms