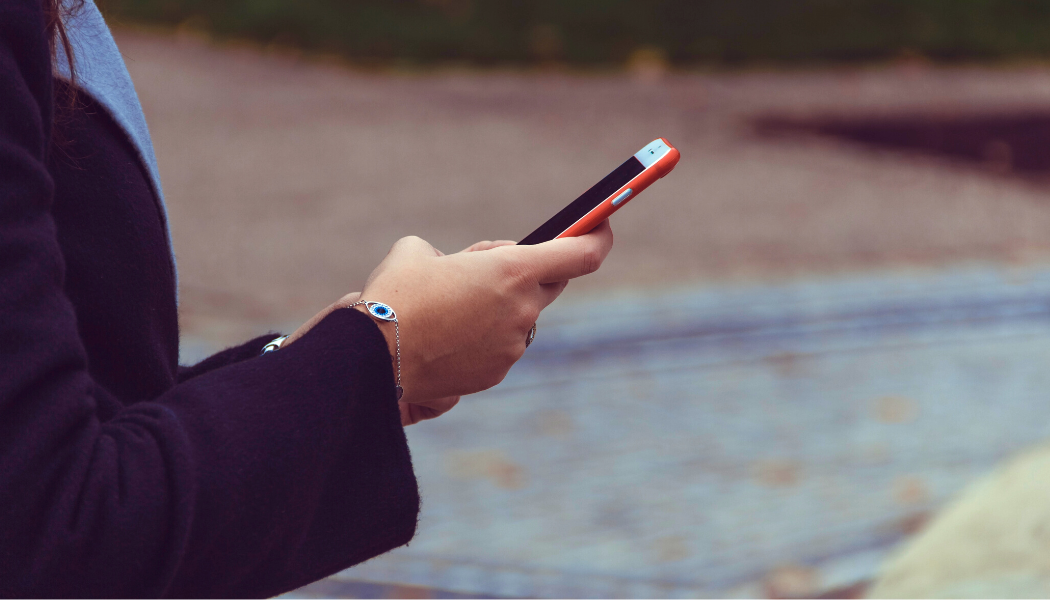 The National Lottery Heritage Fund said it will interact with, and share posts including the #HeritageIsOpen hashtag from the first day of Summer.

The National Lottery Heritage Fund has launched a social media campaign which it hopes will encourage the public back to heritage locations around the country during the Summer months.

It is asking heritage locations to create and post content with the hashtag #HeritageIsOpen on Tuesday 21st June at 9am, the first day of Summer.

Suggested content to share alongside the hashtag includes upcoming events, exhibitions and activities, a tour of a location or favourite facts, all with the aim of enticing people to visit.

Heritage Fund said it hopes to hear from large and small heritage projects, and will be interacting with and sharing posts that include the hashtag and a mention of @HeritageFundUK or local Heritage Fund account.

Posts with the hashtag will be promoted throughout July and August to its 48,000 followers on Twitter.

Join us on Tuesday 21 June for #HeritageIsOpen! ☀️

We'll be celebrating all the fantastic heritage projects, openings and events taking place throughout the summer. Get involved by sharing your heritage on your social channels, using #HeritageIsOpen ? https://t.co/2drh1p14wo pic.twitter.com/V0Enn0Pxpw

Supporting graphics and ideas for posts to share have been made available on the National Lottery Heritage Fund website.

The #HeritageIsOpen social media campaign is one of a series planned over the next twelve months, which includes #ThanksToYou day on 19 November 2022, which it describes as a ”moment to thank National Lottery players for funding your heritage project on the anniversary of the first National Lottery draw”.

This will be followed by #HeritageTreasures day on 11 January 2023, “a moment to highlight the fantastic heritage which has been saved and shared down the years thanks to our funding.”