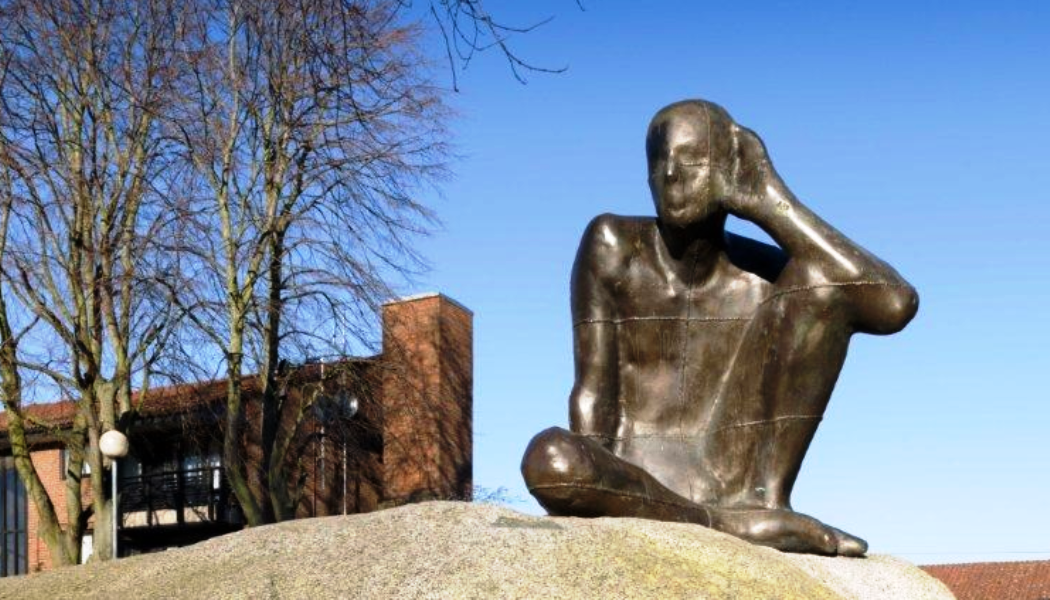 The Department for Culture, Media and Sport has today listed 41 post-war public sculptures across the country on the advice of Historic England

Historic England has announced that the sculptures listed by the DCMS include an Anthony Gormley masterpiece, his first to be listed, three Barbara Hepworth sculptures, a Henry Moore outside the Houses of Parliament and pieces depicting a range of themes from the power of electricity to the women’s peace movement in Northern Ireland.

These sculptures, most listed at Grade II and some Grade II*, were designed to bring the country’s public spaces back to life after the Second World War as England began to repair its shattered towns and cities.

This art was created ‘for everyone, to humanise and enrich our streets, housing estates, work places, shopping centres, expanding universities and schools’. Among the new listings is Anthony Gormley’s Untitled [Listening] in Camden, London. The first of his pieces to be listed, this was one of his first public sculpture commissions and marked the beginning of a career dedicated to creating monumental pieces of art for the public.

The three works by Barbara Hepworth comprise of the Grade II* Winged Figure – a landmark of London’s Oxford Street on the side of John Lewis – which was designed, in her words, to make people feel “airborne in rain and sunlight” and Single Form (Memorial) in London’s Battersea Park was her personal response to the death of a friend. Rosewall (Curved Reclining Form) in Chesterfield, Derbyshire named after a hill in Cornwall is now listed at Grade II. 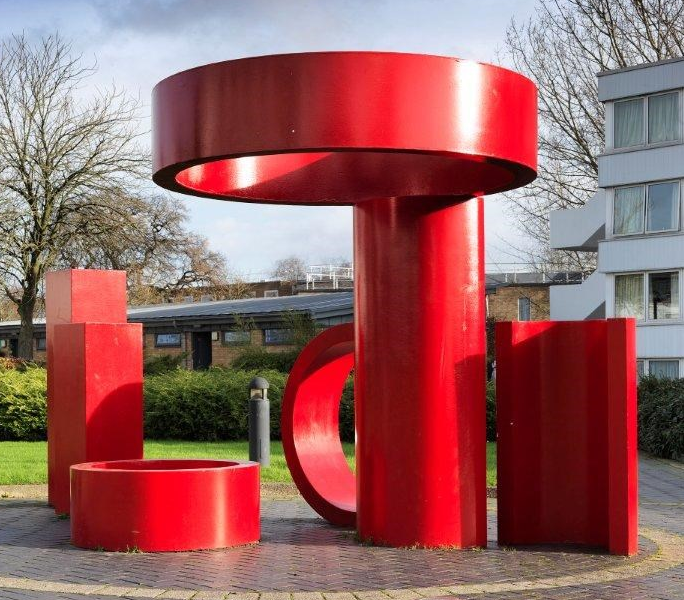 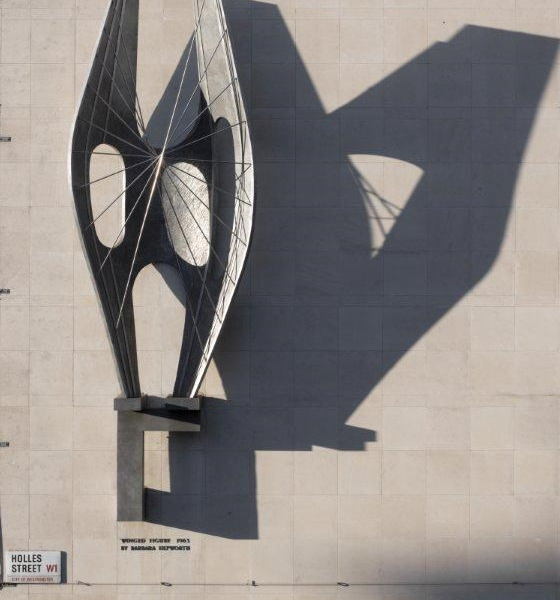 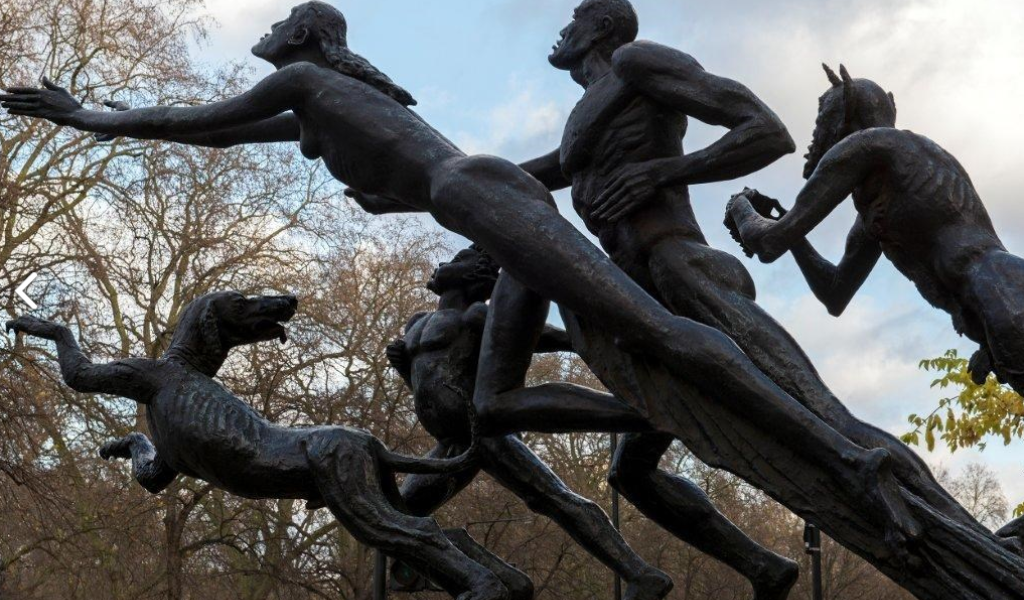 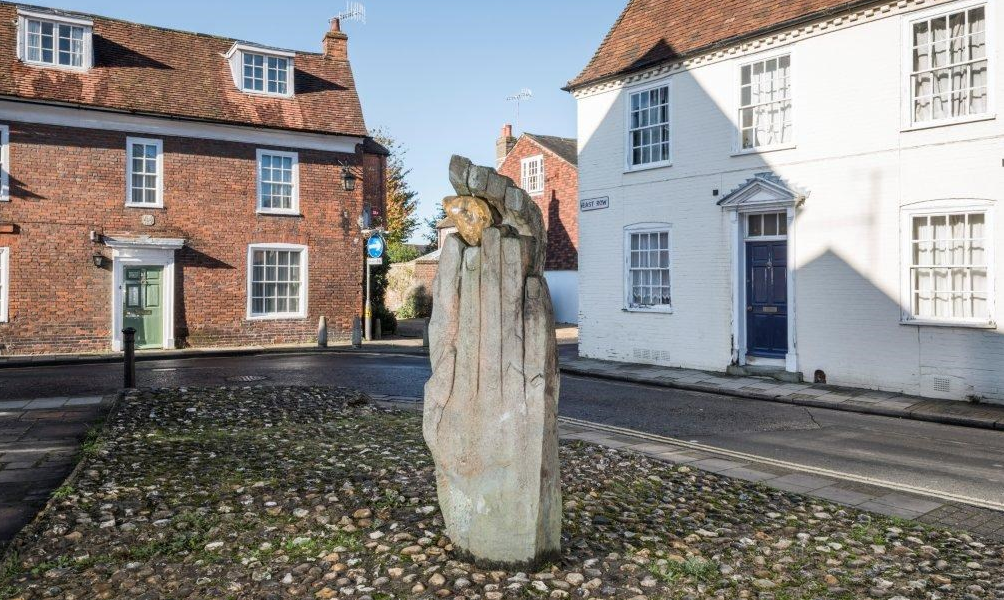 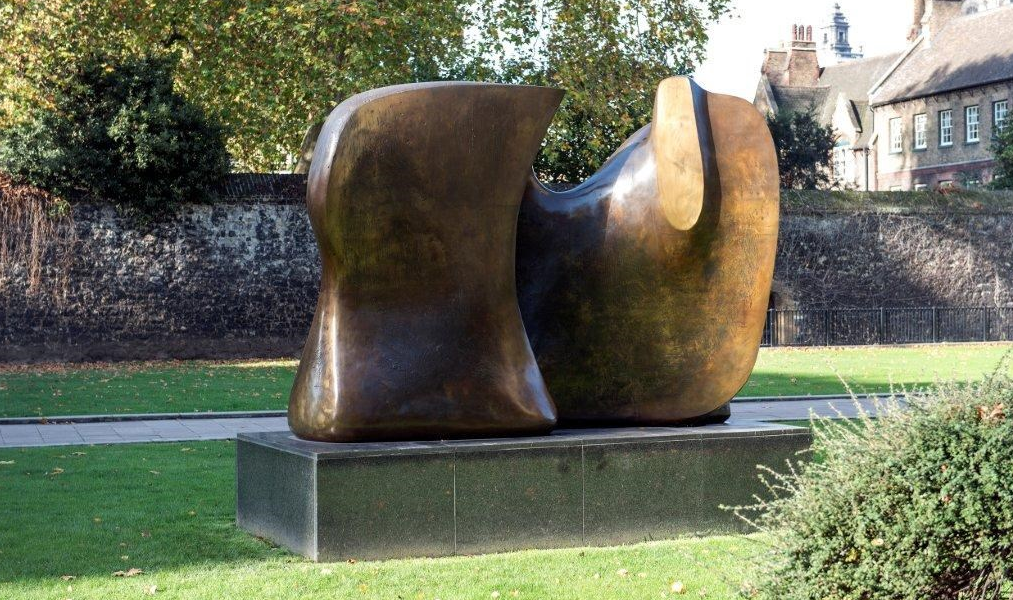 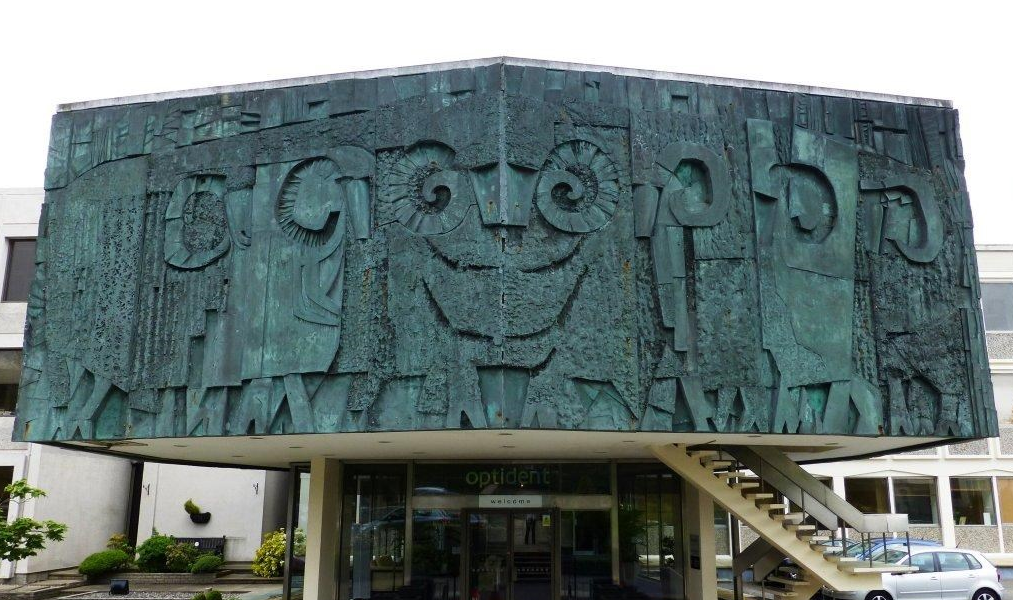 Elsewhere, four of the newly listed works are in Harlow, known as The Sculpture Town. These include Wild Boarby Elisabeth Frink and a play sculpture of a bronze donkey by Willi Soukop, now worn to a shine from years of use, designed so that children could interact with and experience art.

Heritage Minister, Tracey Crouch said: “It is only right that these fantastic pieces are listed. Not only are they magnificent sculptures but they are also an important part of our history, capturing the mood of Britain after WWII.”

Through national exhibitions such as the 1951 Festival of Britain, created to celebrate the best of what Britain had to offer, public sculpture became an emblem of renewal, optimism and progress. London County Council and “new towns” such as Harlow in Hertfordshire led the way in patronage of public sculpture, commissioning works from some of Europe’s leading artists.

“These sculptures were commissioned and created for everybody and have become a precious national collection of art which we can all share,” said Roger Bowdler, Director of Listing at Historic England. “They enrich our lives, bring art to everyone and deserve celebration. We have worked with the Public Monuments and Sculpture Association, Tate, and the Twentieth Century Society throughout this project to ensure our most special public art is protected and continues to enhance our public spaces.”

Historic England has recently warned that some fine works of public art have been destroyed, sold, lost or stolen. Their stories, and those of these newly listed sculptures, will be explored in Historic England’s forthcoming exhibition at Somerset House, “Out There: Our Post-War Public Art” from 3 February to 10 April.