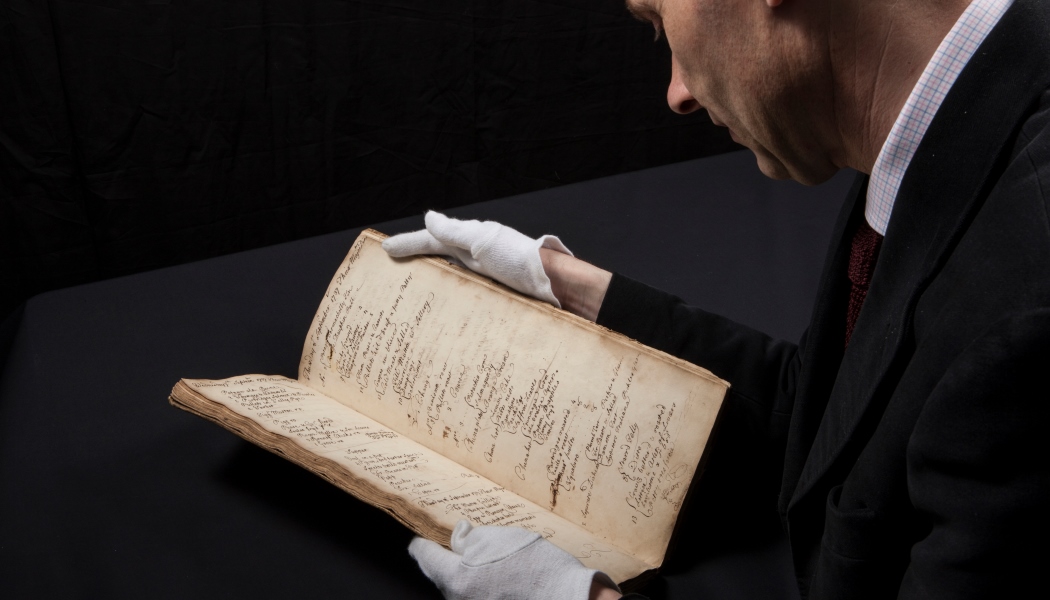 Historic Royal Palaces, the independent charity, which cares for some of the most significant historic buildings in Britain – including the Tower of London and Hampton Court Palace – has been recognised for several major projects at the forefront of heritage practice over the past year.  Independent Research Organisation status will enable the charity to apply directly for Arts and Humanities Research Council for research funding to develop exciting future projects.

Taking responsibility for both the maintenance and preservation of six royal palaces, and the presentation of these nationally significant historic buildings to the public, Historic Royal Palaces combines academic and conservation expertise with cutting edge visitor interpretation techniques. The self-funded charity annually produces new exhibitions and displays to deepen engagement with the palaces and their fascinating history. Covering a huge range of topics: from Georgian court politics, to modern royal fashion, displays across the palaces are always underpinned by rigorous research.

Recent examples include the ‘Glorious Georges’ season across Hampton Court, Kensington and Kew Palaces, marking the 300th anniversary of the Hanoverian accession in 2014.  Spearheaded by Chief Curators, Dr Lucy Worsley and Dr Tracy Borman, and informed by new research from their curatorial team, the season shed new light on an overlooked royal dynasty, and their impact on British society.

Highlights included a major representation of the King’s State Apartments at Kensington Palace and innovative creative programming, including a ‘smell map’ of the palaces and an authentic recreation of an 18th century firework display.  Filmed at the palaces, and featuring contributions from leading academics and curators, Lucy Worsley’s BBC series, The First Georgians extended the reach of the season far beyond the palaces themselves, to a mass audience. 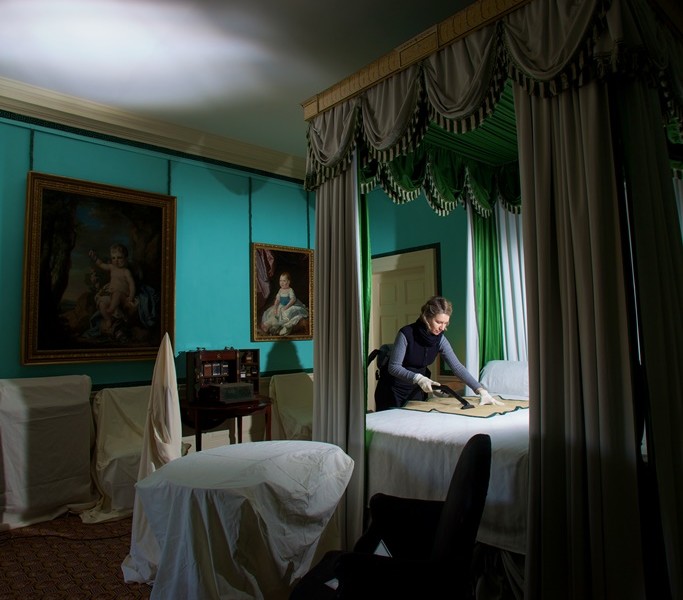 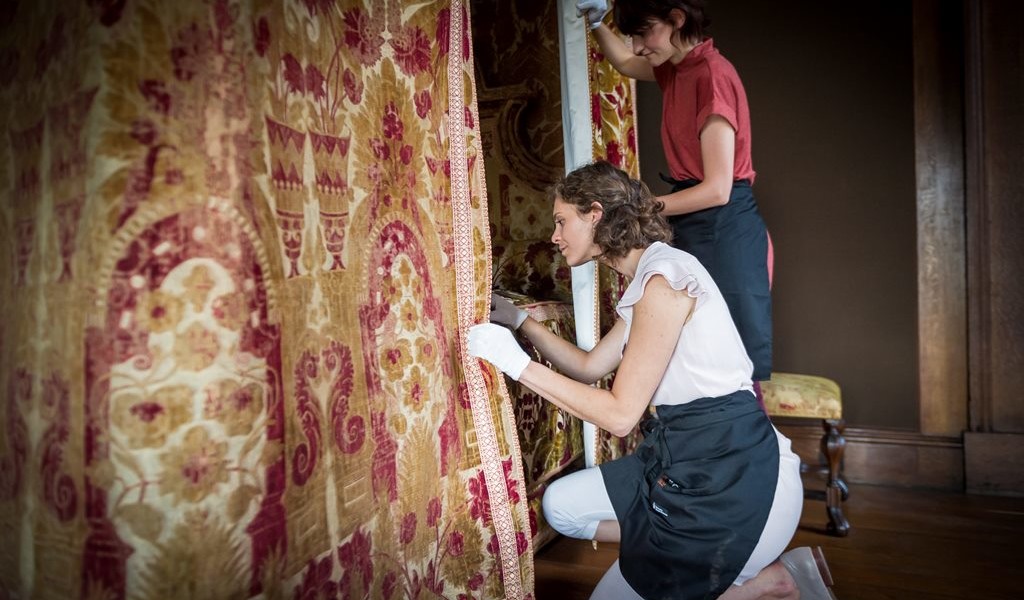 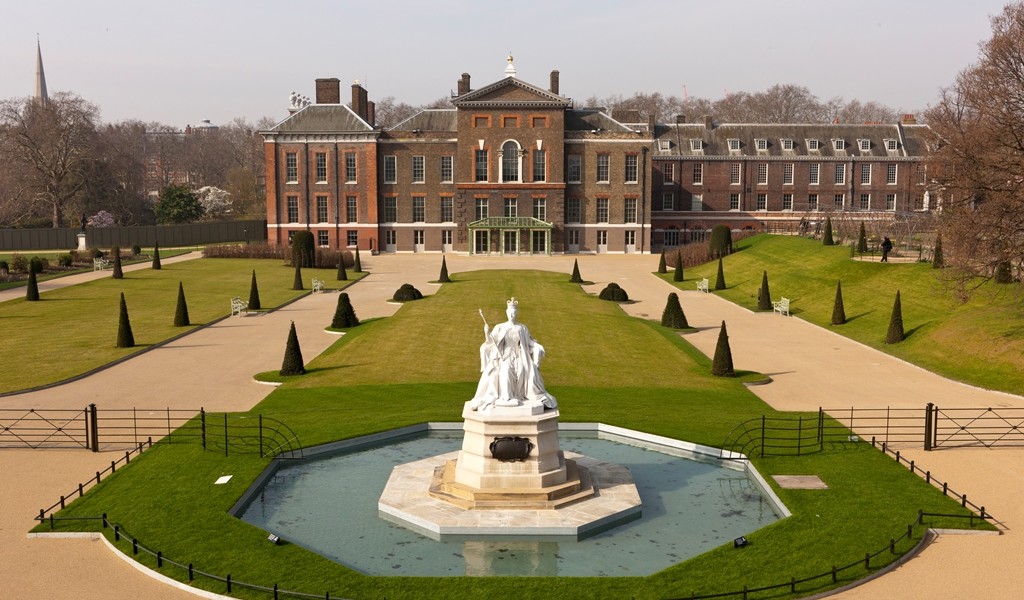 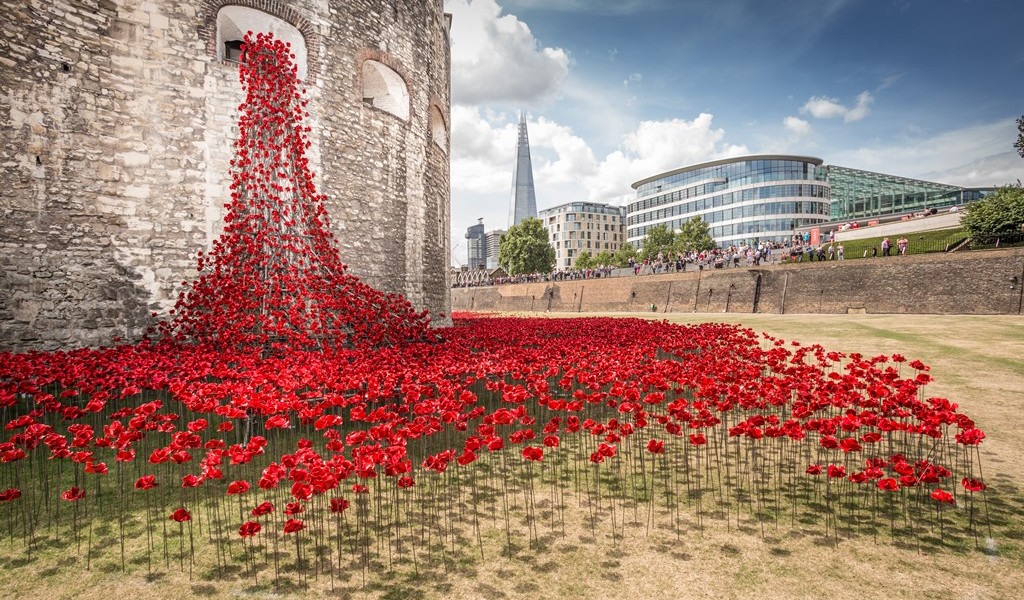 Historic Royal Palaces Head of Research Wendy Hitchmough said: ‘This is a huge milestone for us as an organisation, and we’re thrilled to have achieved this recognition for the research which informs everything we do at Historic Royal Palaces: from putting together new exhibitions, to deciding the colour to paint the walls!  We have a thousand years of history at our fingertips, and some exciting ideas for new research projects in mind.  Our IRO status will help us to apply for vital funding to take these projects forward in the future.”

2014 also saw Historic Royal Palaces stage the internationally renowned ‘Blood Swept Lands and Seas of Red’ display of ceramic poppies at the Tower of London.  To deepen engagement with the popular display, which was seen by over 5 million people, Historic Royal Palaces worked with the AHRC funded ‘The significance of the centenary’ network.  The resulting ‘Why Remember’ learning programme helped thousands of online visitors to better understand the significance of the First World War commemorations.

Other IROs recognised by AHRC include the British Museum, The National Archives, Tate and the V&A.