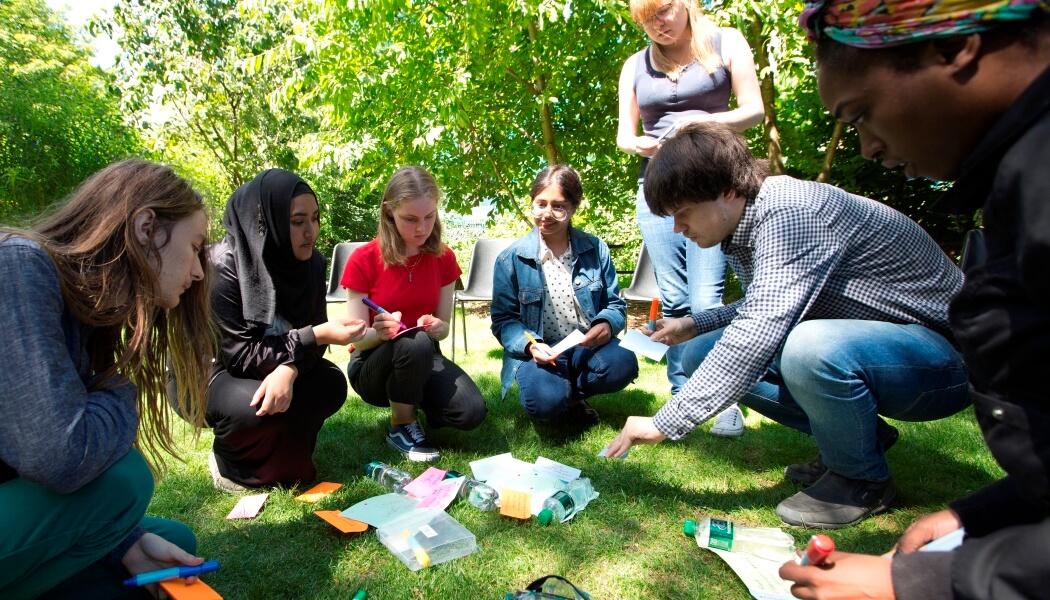 The Heritage Ambassadors will advise HLF’s Trustees on awarding this new round of funding by sharing their experience, reviewing applications and providing their opinions on which projects are the most appealing, and likely to have the most impact for the greatest range of young people.

Last weekend the new recruits took part in an induction weekend, which included visiting heritage attractions in London such as the Geffrye Museum and Woodberry Wetlands. This allowed them to experience a variety of heritage, get to know each other and learn more about their new roles.

They took part in workshops to understand what factors are important to consider when assessing projects for funding. They also examined where young people’s influence can be seen in museums and heritage sites, and discussed the challenges of making the right decisions about funding applications. 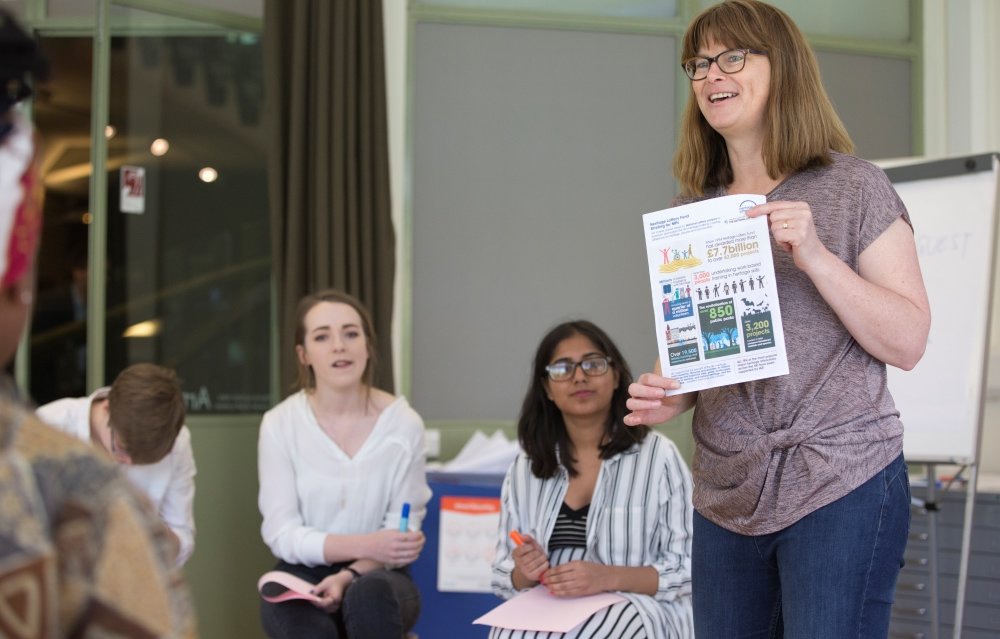 Jo Reilly, Head of Participation and Learning at HLF said children often get a lot from heritage by visiting sites and attractions with schools or their families, but these opportunities decrease dramatically during teenage years and typically they don’t return until later in life.

“Our new grant programme, Kick the Dust, is about bridging that gap. It will create ambitious, youth-focused projects aimed at transforming how heritage organisations involve young people,” she said. “It’s thrilling to have young people working with us, from helping with funding decisions to devising creative new ways to spread the word among their peers and local communities. We’re sure they’ll learn valuable new skills along the way – and we will learn from them!”

Grants of between £500,000 and £1m are available to projects where heritage and youth organisations collaborate to create opportunities for 11-25 year olds to engage with their heritage. Through this pilot programme, HLF aims to increase the scale and ambition of heritage organisations’ work with young people.

Kick the Dust was named by young people, because they wanted to stir up heritage and will be piloted later in the year with the aim of transforming how heritage organisations engage with young people.

One of the Heritage Ambassadors, 17 year-old Londoner George Rutter, said of the experience: “Meeting the other Heritage Ambassadors this weekend has been absolutely fantastic. I’ve come away feeling really confident that we can have a genuine positive impact on getting young people involved in celebrating and preserving the UK’s rich heritage.”

The Heritage Ambassadors will work with HLF until March 2018 and as well as assisting in allocating millions of National Lottery funds to Kick the Dust projects, they will also champion heritage in their local areas and help heritage organisations to understand the benefits of better engagement with young people.

“I’m so excited to be part of such a diverse, engaged and hard-working group of young people and already I’ve learned so much from my fellow Dust Kickers,” said Lizzie Guntrip, 23.

The HLF panel, including the young ambassadors, will meet on June 28 to decide on the applications with an announcement on the successful projects expected to be made in July.

Kick the Dust was named by young people, because they wanted to stir up heritage and will be piloted later this year as the HLF aims to transform how heritage organisations engage with young people.