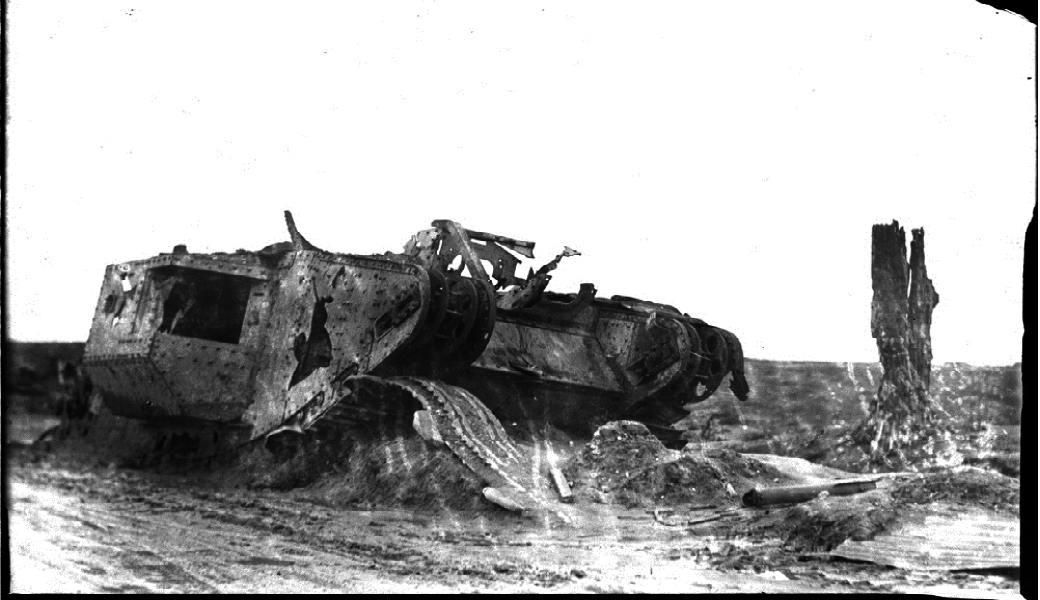 A grant of £81,000 from the Heritage Lottery Fund will see Cromer Museum, Norfolk to bring together Olive Edis’ work and journals from collections from around the world to create a digital archive

The project will also transform the world’s largest collection of Edis’ work at Cromer Museum in her home county. Her subjects included Thomas Hardy and Prince Philip and she became Britain’s first female war photographer.

As well as the creation of a fully accessible digital archive, Norfolk Museums Service will use the National Lottery funding to boost awareness of Edis’ inspirational life.

Visitors to Cromer Museum will be able to use smartphone and touch screen technology to explore her complete collection and even take photos using the same techniques she used. A touring exhibition in Norfolk is also being planned and range of workshops and talks will bring her story to life.

Born in 1876, Olive forged a remarkable and renowned career and was an early user of the Lumière brothers’ autochrome technique. Her work includes some of the first colour photographs of Canada and she opened her own studio in Sheringham, near Cromer and became famous for her portraits of people from all walks of life – from Norfolk fishermen to Prime Ministers and the Royal family. 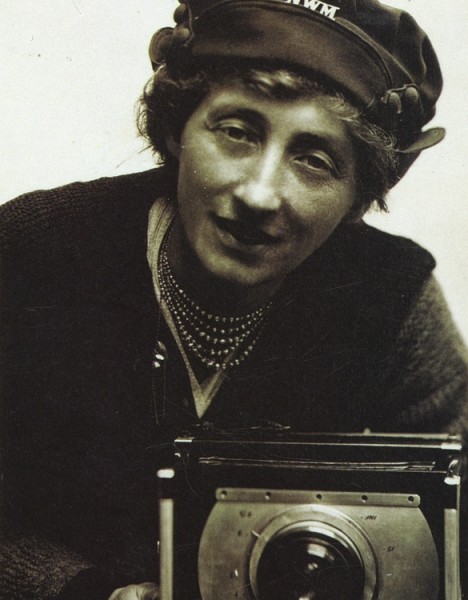 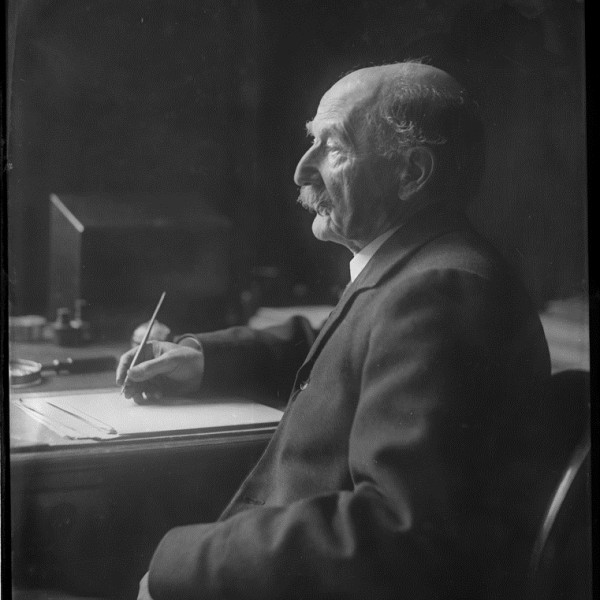 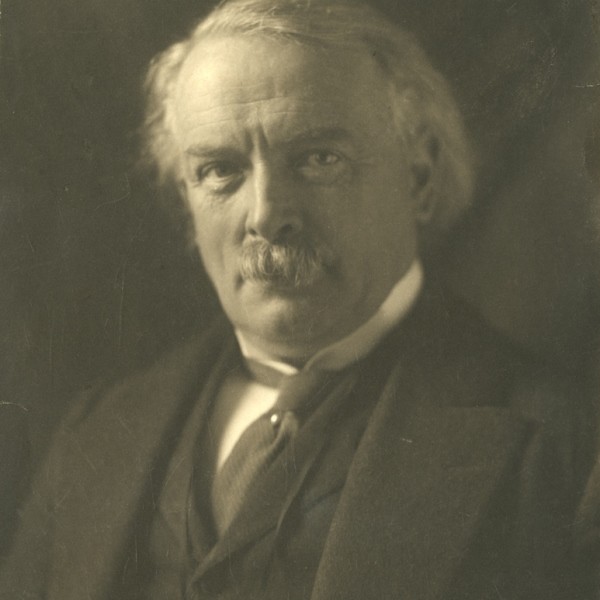 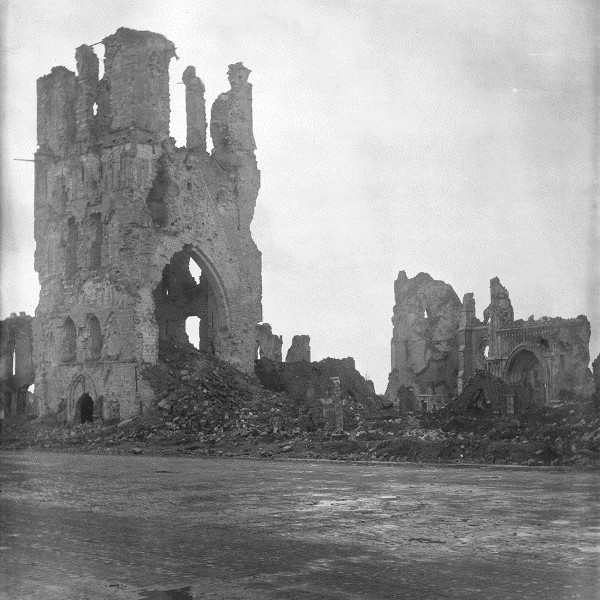 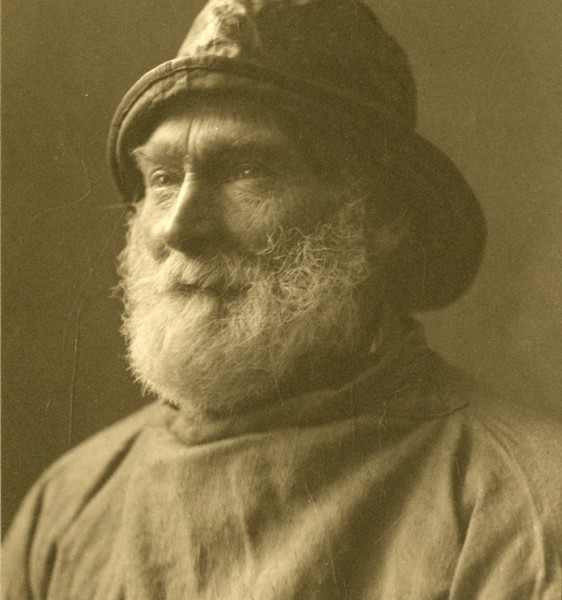 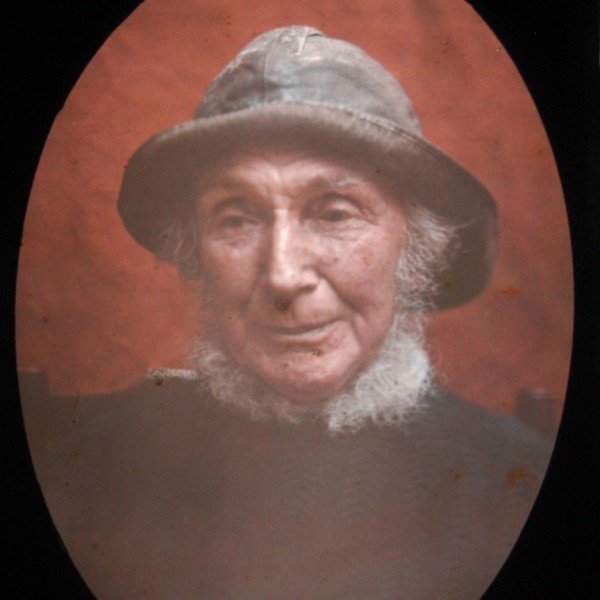 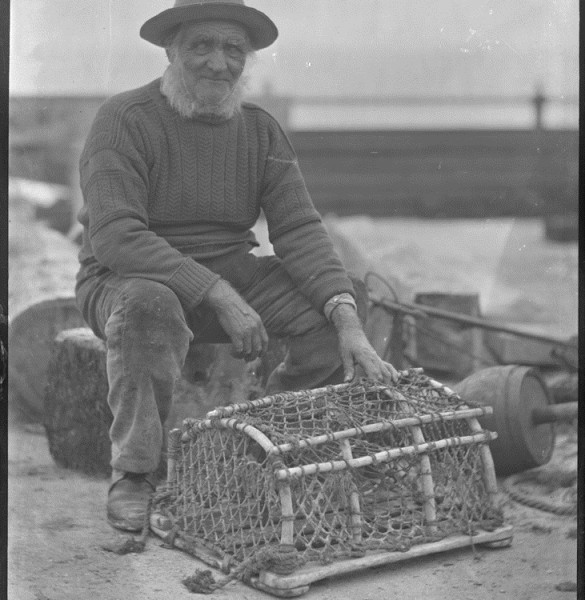 “It’s incredibly important that the collection is staying in North Norfolk as it has a very strong local significance,” said curator Alistair Murphy who has studied Edis’ work for the past eight years.

Her talents were soon recognised by the Imperial War Museum which commissioned her to photograph the people, particularly women in the armed services, and the effects of the First World War. Olive’s mission included a tour of Belgium and France in 1919 where she captured some of the devastating impacts of the conflict, including in Ypres.

Tracey Crouch MP said: “As the first woman to work as an official war photographer, it’s fantastic that Heritage Lottery Fund funding will be used to tell the extraordinary story of Olive Edis. This digital archive of her poignant work will give us a stark look at the harsh realities on the Home and Western Front, but also the changing role of women during the war. I’m delighted that her work will receive the recognition it deserves and provide future generations with a better understanding of life during the First World War.”

Olive’s task, and her direct involvement in the suffragette movement, also provided a unique insight into the changing role of women during the conflict, both on the Home and Western Front. A journal she kept on her European tour forms an incredible first-hand account of the experiences of her subjects and photographs taken in Norfolk during the war provide an insight into the effects of the war on those left behind.