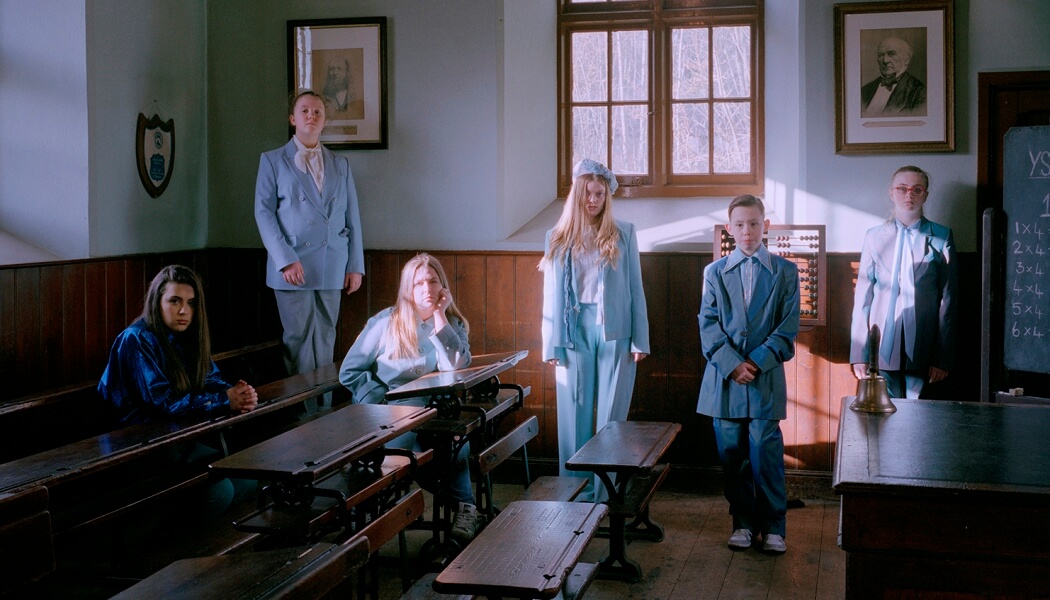 12 projects across the UK have secured up to £1million of National Lottery funding through HLF’s pilot programme, Kick the Dust

Kick the Dust is a pilot programme with most projects lasting four to five years and is the first time HLF had funded youth-focused projects at this scale (all grants are over £500k). It was named by young people with an aspiration to ‘stir up heritage’ and at its core is a group of 16-25 year-old Heritage Ambassadors, recruited from across the UK to work with HLF on making heritage more inclusive for people in their age group.

For too long, young people aged 11 to 25 have been underserved by heritage - Kick the Dust promises to bring real change

Jo Reilly, Head of Participation and Learning at HLF

Amgueddfa Cymru – National Museum Wales, which operates seven museums across the country, has received £820,500 for its Hands on Heritage project, which aims to transform the way young people work with national museums across Wales. The project intends to actively change the way youngsters interact and perceive the museums, and will act as a catalyst to give young people a voice in various aspects of the organisation’s work.

Young people have already participated in a number of pilot projects with Amgueddfa Cymru as part of the development phase of Kick the Dust including an after-hours event where dance students from Aberystwyth University took over the art galleries at National Museum Cardiff.

Tahsin Anwar, a 19-year-old HLF Heritage Ambassador from Swansea, said: “It has been a brilliant experience learning how grants are awarded, and helping HLF to allocate £10m to projects involving more young people in heritage. I’m thrilled that Hands on Heritage has won funding, as we found its plans to involve young people in museums and history especially appealing. Making Wales’s heritage easier to participate in for more people my age is very important to me, and I’m looking forward to seeing how the project progresses in the future.” 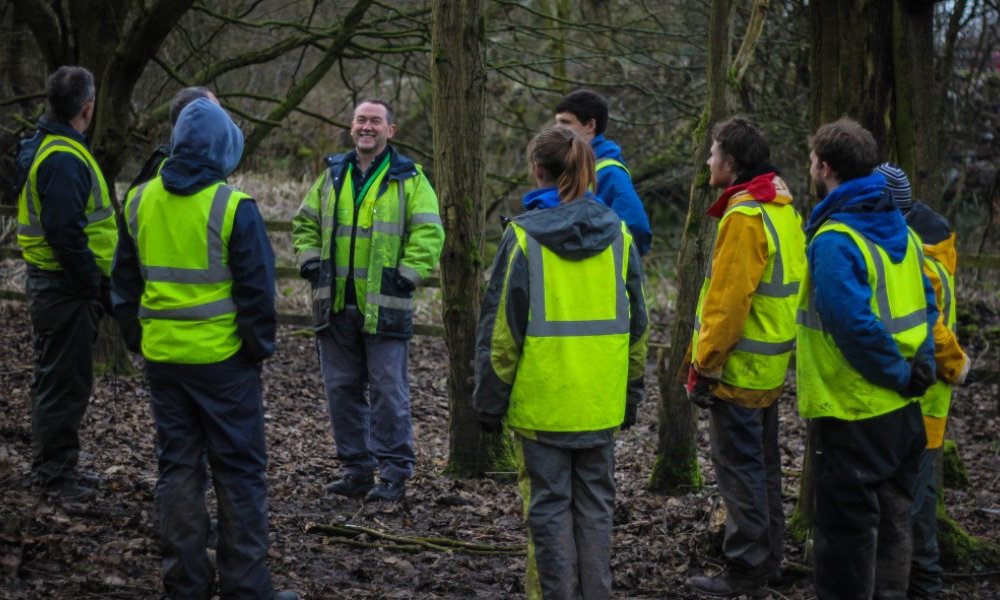 Youngsters get involved with Groundwork UK initiative Future Proof Parks, which has been awarded £919,200 through HLF's Kick the Dust programme

Other projects include Reimagine, Remake, Replay at The Nerve Centre, which is an initiative that will train young people from Northern Ireland to use technologies such as virtual reality and 3D printing to enhance existing museum collections and an England-wide plan from Groundwork UK called Future Proof Parks that will connect young people from less affluent areas with their local green spaces.

All the funded projects will share practice as a cohort and HLF’s external programme evaluator will follow their progress and HLF is welcoming applications through its open programmes for projects to support young people participation in heritage. Once evidence has been obtained on the impact of the projects HLF will decide on the future of the Kick the Dust programme.

“For too long, young people aged 11 to 25 have been underserved by heritage – Kick the Dust promises to bring real change,” said Jo Reilly, Head of Participation and Learning at HLF. “I look forward to seeing the difference made by these projects as a result of putting young people at the centre of their planning and by creating fresh opportunities – for disadvantaged young people, in particular – to develop skills and hold influence in heritage organisations.”

The 12 projects awarded funding are: