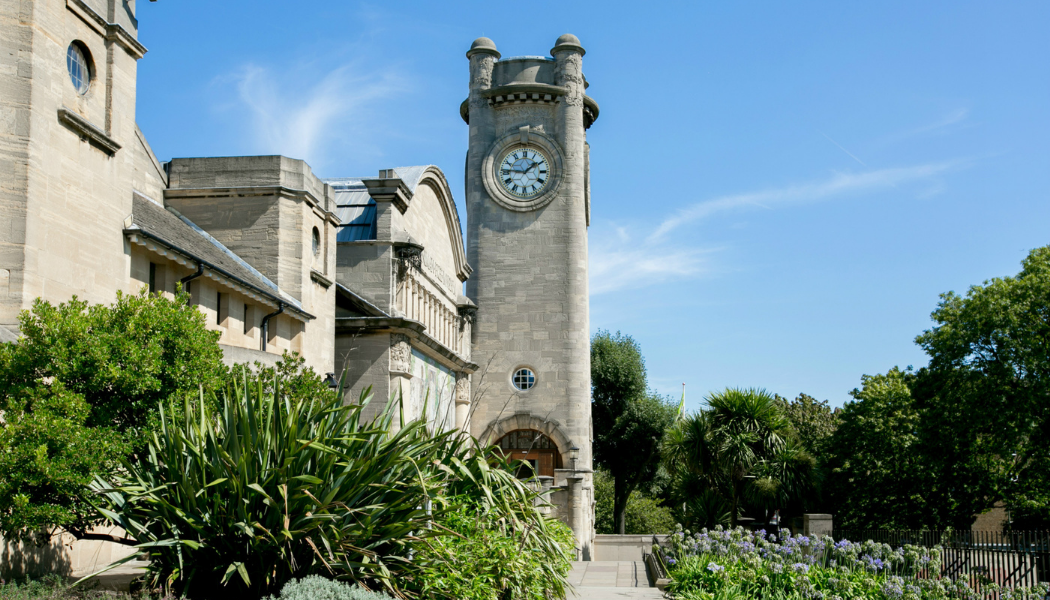 The Nature + Love project is hoped to open up previously under-used areas of the location and serve a wider audience.

The Horniman Museum and Gardens has received initial support from The National Lottery Heritage Fund to develop its plans for a new project focussed on nature and sustainability.

The Nature + Love project is hoped to make the Horniman more inclusive and accessible, and to place environmental sustainability and a commitment to fighting the climate emergency “at its heart”, opening up previously under-used areas by creating three new attractions.

A Nature Explorers Adventure Zone is set to introduce a nature-themed play area and children’s café, a new Sustainable Gardening Zone with new plant nursery and sustainable planting displays will be added, and a redisplayed Natural History Gallery and indoor Nature Explorers Action Zone is hoped to encourage visitors to make changes on a local and personal level.

Nature-focused partnerships and activities are also expected. The project has been granted round one development funding of £475,00, allowing it to progress with its plans, with further proposals to be considered by The National Lottery Heritage Fund.

The Horniman will now begin developing detailed plans to be submitted to The National Lottery Heritage Fund in 2023, with the aim of starting the Nature + Love redevelopment in 2024 and completing in early 2026.
Nick Merriman, Chief Executive and Content Director of the Horniman said the funding is timely as it marks the two-year anniversary of its Climate Manifesto.

Climate and Ecology Manifesto unveiled by Horniman Museum and Gardens

He said of the funding: “As London’s only museum of global nature and culture, the Horniman is in a unique position to engage a wider range of people with heritage and the natural world, and we’re incredibly grateful to The National Lottery Heritage Fund for recognising the compelling urgency of our Nature + Love project.”