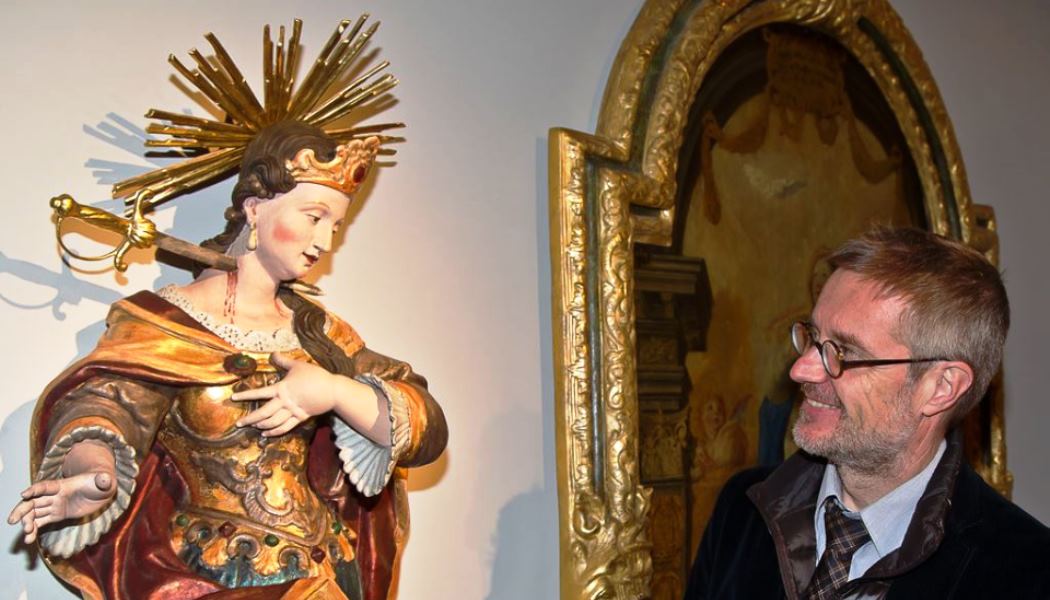 ICOM appoints Director of Dommuseum as its new Director General

Keller, who is currently serving his second mandate as ICOM Treasurer, has been Director of the Salzburg Cathedral Museum (Dommuseum), Austria, since 2002. In 2014, he initiated a merger with three other museums to form the DomQuartier Salzburg, a progressive institution whose visitor numbers soared to five times those of the Dommuseum.

As the global museum association’s Director General, Peter Keller will focus on enhancing the organisation of the head office, and on improving communication both internally with the National and International Committees and externally with ICOM’s various partners. He will work to strengthen ICOM’s network, intensify its publication, programme and capacity-building efforts, and reinforce the organisation’s presence to ensure members benefit from their affiliation.

Keller succeeds Anne-Catherine Robert-Hauglustaine, who was also appointed Director General while serving a mandate as Treasurer in 2014. During her term as Director General, Dr Robert-Hauglustaine led the launch of the organisation’s re-branding process, the introduction of a new logo, and the organisation of a successful triennial General Conference in Milan in 2016.

The President appointed Emma Nardi, member of the Executive Board and former Chair of ICOM’s International Committee for Education and Cultural Action (CECA), to succeed Peter Keller as Treasurer.

Peter Keller studied art history in Vienna, Bonn and Cologne as well as museology in Paris. For three years, he worked at the Staatliche Museen zu Berlin before joining the Dommuseum. In addition to his role of Treasurer at ICOM, Keller has also served as Chair and Secretary of the organisation’s International Committee for Historic House Museums (DEMHIST) and as a board member of the Austrian National Committee. In Austria he was also a member of the jury for museum accreditation and of the national advisory council for museums.