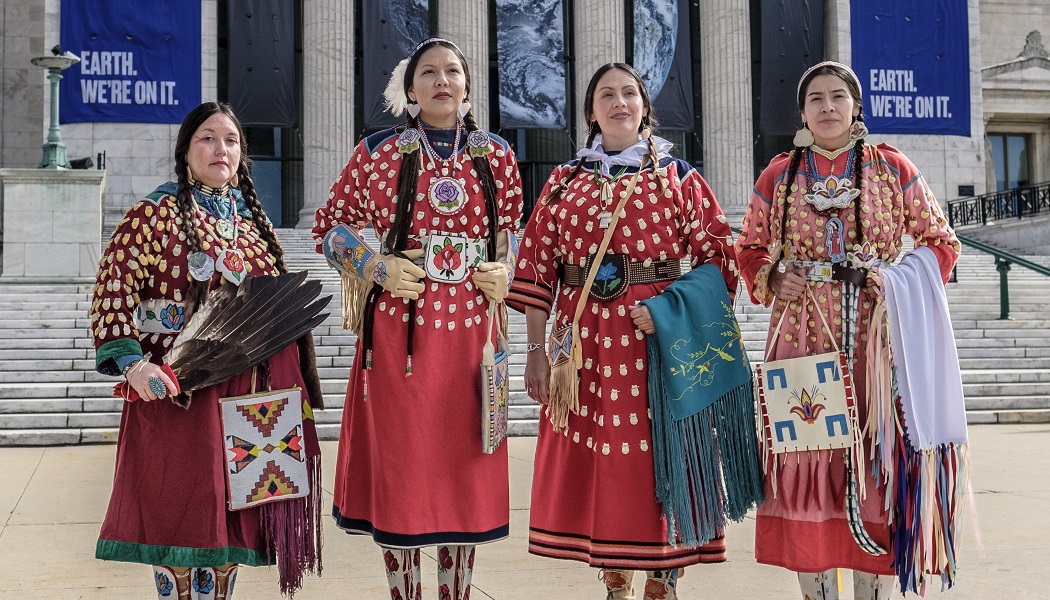 A collaboration between the Field Museum, University of Chicago and a Native American community has yielded an exhibition that aims to offer a blueprint for the development and display of content concerning indigenous peoples.

The team behind the new Apsáalooke Women and Warriors show has been motivated to redefine the display of indigenous artefacts by recent controversies which led the Art Institute of Chicago to postpone an exhibition over concerns of cultural insensitivity and the Walker Art Center in Minneapolis to face protests from Native American communities.

In-keeping with this goal, the Field Museum has enlisted Apsáalooke scholar Nina Sanders as guest curator of the exhibition. This is the Museum’s inaugural large-scale exhibition curated by a Native American scholar in collaboration with their community. 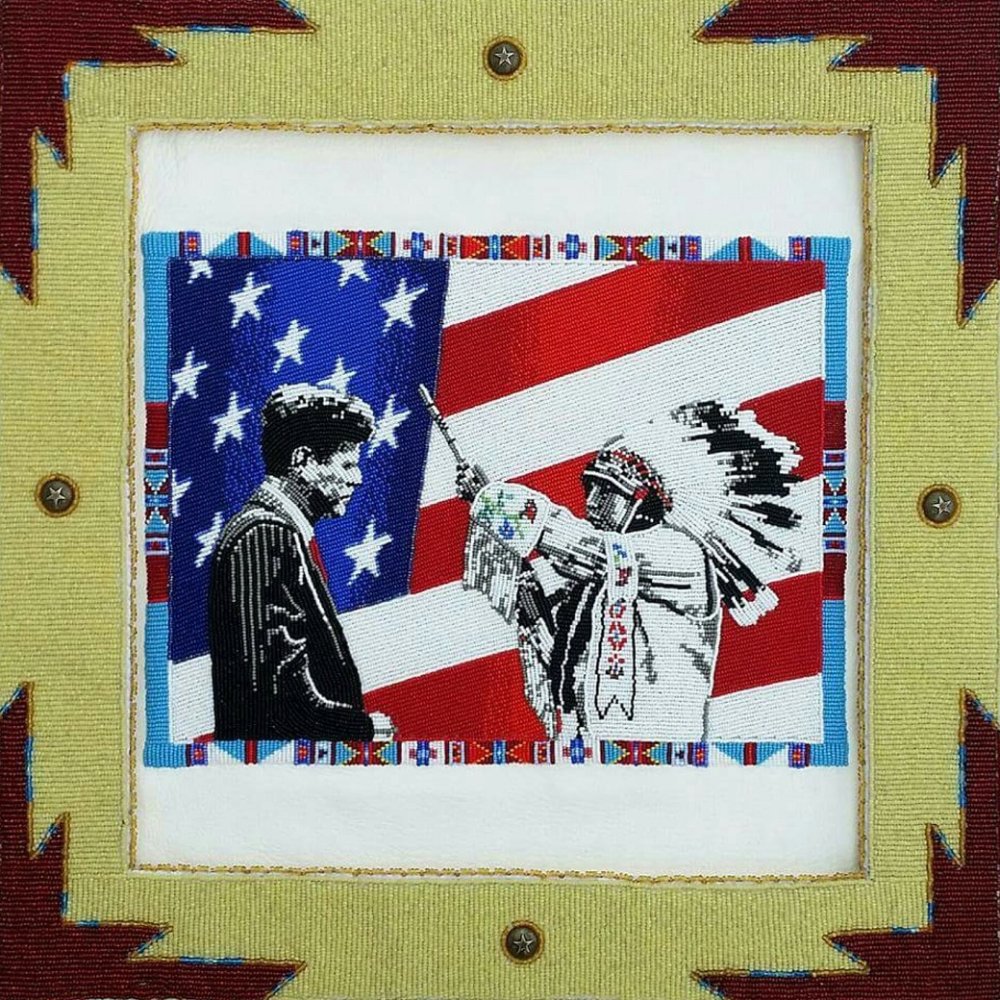 Blessing of a Leader © Karis Jackson

“Having representation from the communities who are part of the heritage is important because they can speak to the cultural materials and bring them to life in a way that we cannot,” the Field Museum’s curator of North American Anthropology, Alaka Wali, stated.

The show, which explores the history, values, and beliefs of this American Indian Community, will feature artefacts including 21 Apsáalooke war shields never-before-seen by the public. “The shields inspire us,” Sanders explained, “they remind us that people have the ability to defy the laws of physics and change the course of nature and history. The shields represent superhuman potential and divine intervention.” 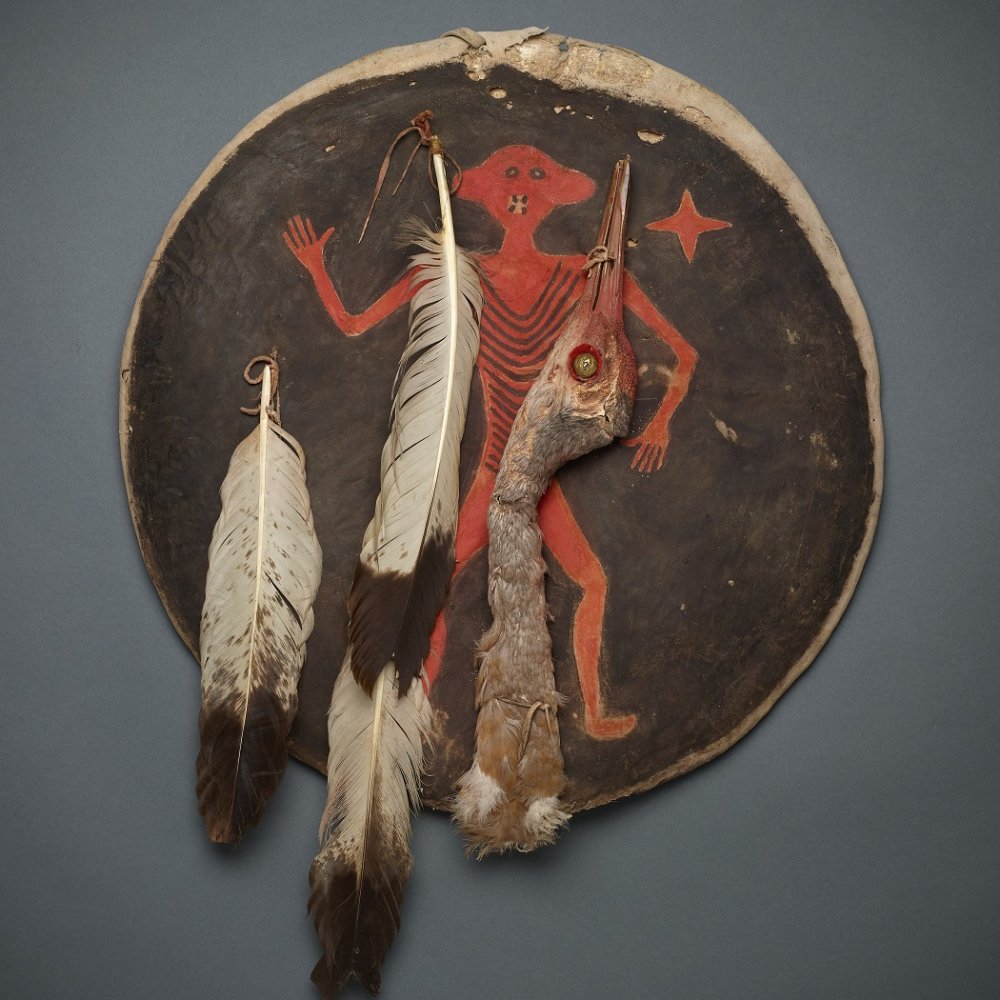 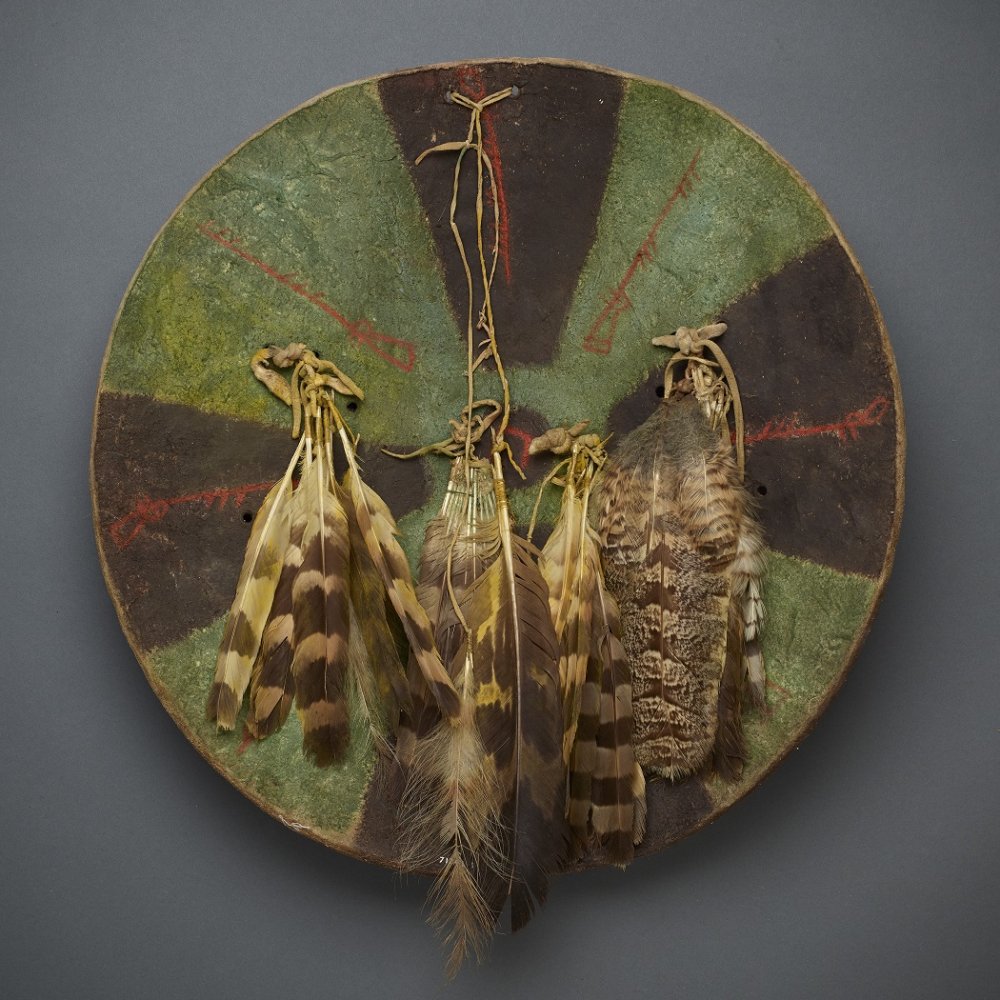 Jaap Hoogstraten, director of exhibitions at the Field Museum, said the institution is delighted to have worked with Sanders. “The exhibition tells the stories of the historic journeys and spiritual quests of the Apsáalooke people – told from Apsáalooke points of view,” he noted.

Hoogstraten is currently overseeing renovations to the Field’s permanent Native North America Hall, which is expected to open next year.

The Field Museum has also partnered with the University of Chicago’s Neubauer Collegium for Culture and Society, which will host a companion show to Apsáalooke Women and Warriors. This complementary exhibition has been co-curated by Sanders and Neubauer Collegium curator Dieter Roelstraete.

“It was important this project be truly collaborative and as inclusive as possible. From this the exhibition grew into an opportunity for both the Field and the University of Chicago to exhibit the shields, the artwork, and intellectual contributions of many Apsáalooke People,” Sanders added.

Apsáalooke Women and Warriors will be presented in English and Spanish at the Field Museum, with select sections also in Apsáalooke.