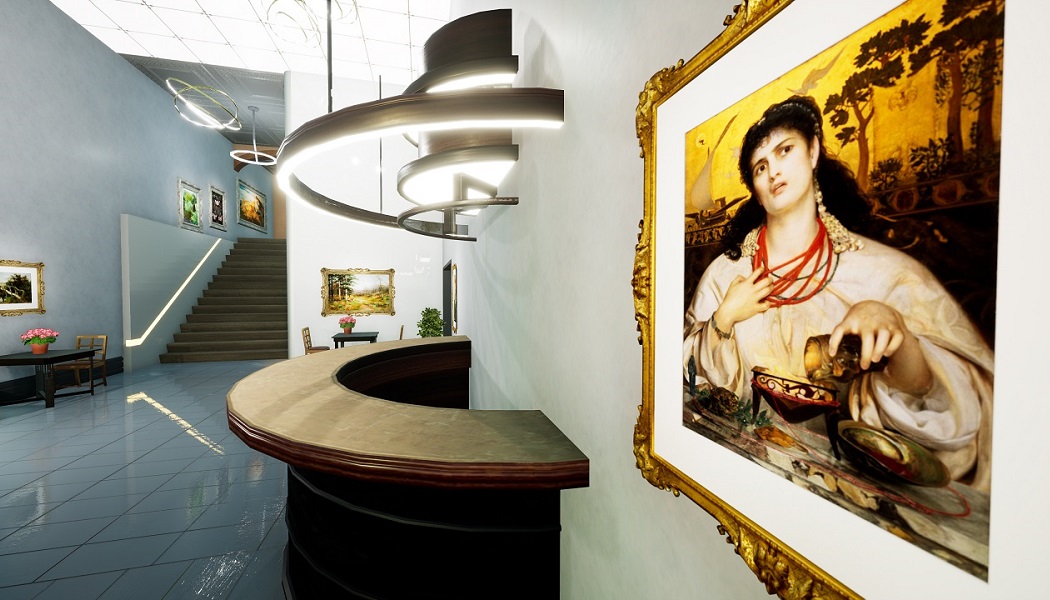 The game, which enables players to collaboratively curate exhibitions unrestricted by conventional museum curation guidelines or the physics of a brick and mortar building, was created by London-based start-up StikiPixels and has already amassed over 75,000 users.

200 artworks from Birmingham Museums’ collection of public domain images – released earlier this year as part of a major digitisation drive – are now available to players in the online art curation universe.

“Working with such an exciting, forward-thinking company like StikiPixels, which brings art to life in such an innovative way, has been a really eye-opening collaboration,” notes Linda Spurdle, head of digital at Birmingham Museums.

“To see gamers from across the world discover and interact with our artworks is exactly the kind of engagement we hoped for when we made our out-of-copyright images available online. We look forward to seeing what the players create.” 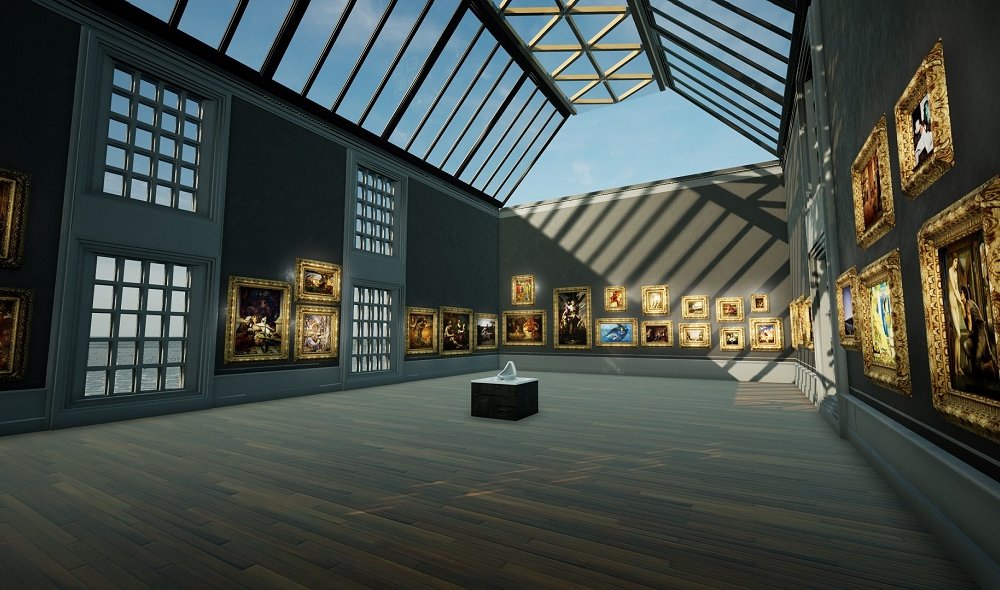 While Birmingham Museum & Art Gallery is the first site to officially partner with the platform, publicly accessible images of works held at institutions such as the National Gallery in London and New York’s Metropolitan Museum are also available to online gamers.

Yarden Yaroshevski, founder and CEO at StikiPixels, says Birmingham Museums has bucked the trend of museums being “slow to adapt as the world changes around them”. The organisation is instead “enthusiastically and creatively embracing the new opportunities offered by digital technology”, he adds.

The collaboration, Yaroshevski concludes, will enable the institution to reach “people around the world who have never heard of the collection – or maybe even of Birmingham”. 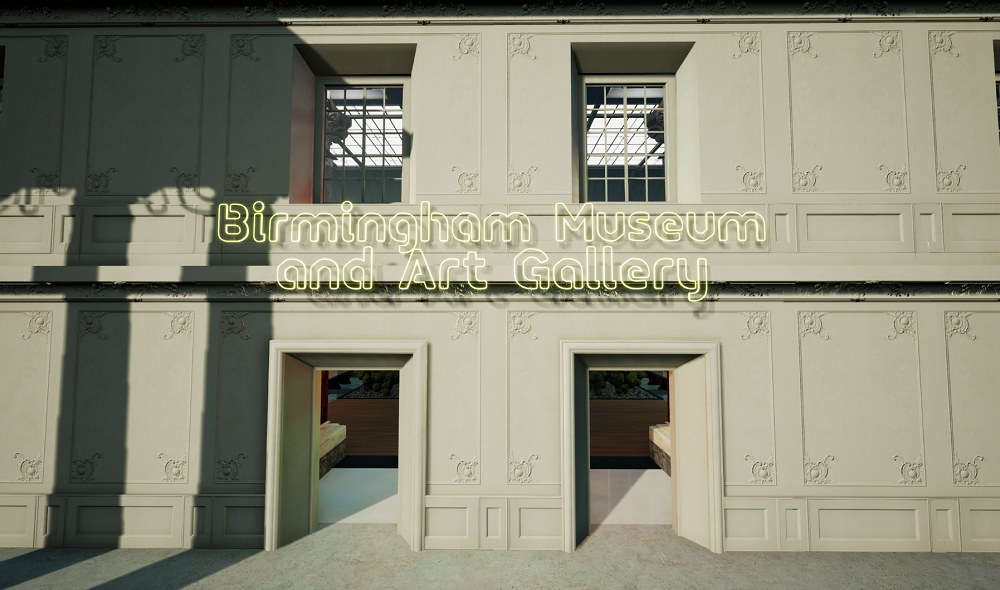 Occupy White Walls is driven by DAISY, a unique art discovery AI that learns an individual’s’s taste. This, in theory, means over time it can build up a profile that enables the platform to suggest artwork that will resonate with a user.

StikiPixels is looking to work closely with many more museums now that Birmingham Museum & Art Gallery has blazed a trail, with more artworks – whether from the collections of major institutions or individually uploaded by artists – being added to the platform all the time.