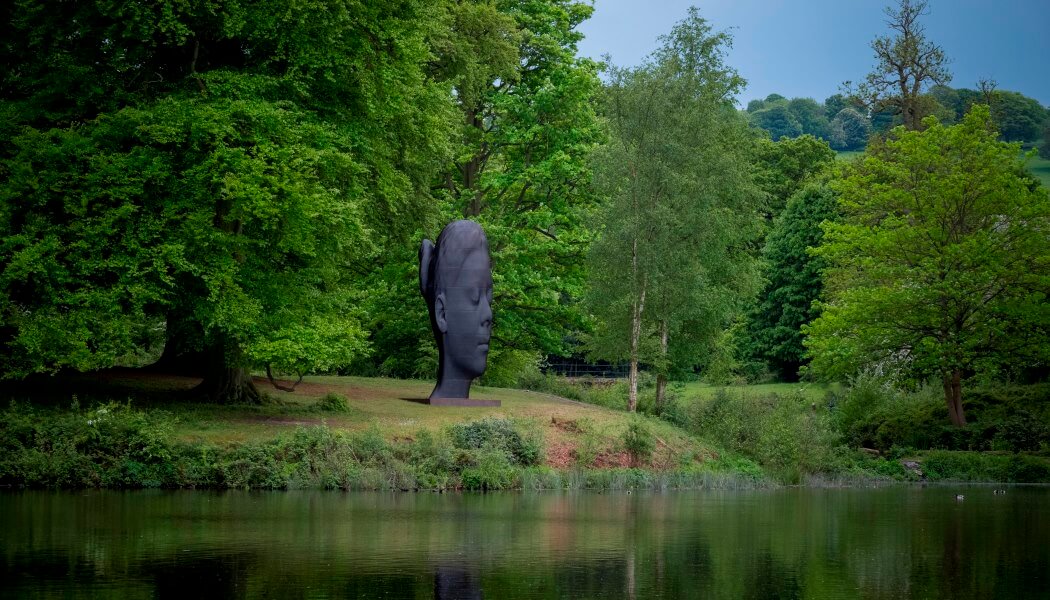 Yorkshire Sculpture International will take place from July to September 2019 across Leeds and Wakefield and will see collaborative artistic programming, talent and audience development, new outdoor commissions and international commissioning partnerships showing how the region is a world centre for sculpture

Earlier this month the Hepworth Wakefield, which was also established in 2011 and has its own Hepworth Sculpture Prize, was crowned Art Fund Museum of the Year and has ambitious plans to transform its public realm into a riverside gallery garden. In 2014 its neighbour, the Yorkshire Sculpture Park, which is currently celebrating its 40th anniversary, also picked up the Art Fund Museum of the Year, bringing into focus sculpture in British museums and in particular West Yorkshire.

“This ambitious project will consolidate Yorkshire’s reputation as one of the best places in the world to experience contemporary and modern sculpture,” said Simon Wallis OBE, Director, The Hepworth Wakefield. “It builds on the region’s unique history as the birthplace of Barbara Hepworth and Henry Moore with a decades-long commitment to collecting, commissioning, exhibiting, studying and promoting sculpture. Something very special is happening in our part of Yorkshire as we’ve now got two Museums of the Year – with ourselves and Yorkshire Sculpture Park – the forthcoming Yorkshire Sculpture International, and Leeds bid to be European Capital of Culture in 2023 in which we’ll play a significant part.” 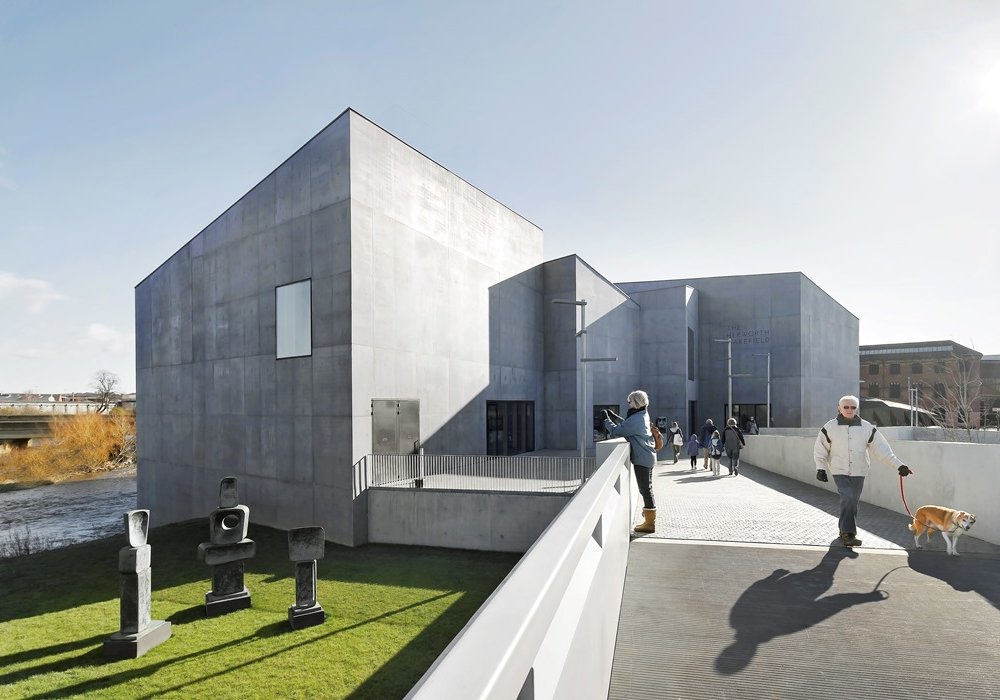 A team from the Royal British Society of Sculptors, has just returned from a visit to Wakefield as part of its work to inspire, inform and engage people with sculpture and felt this was a high point for sculpture in Britain.

“Yorkshire Sculpture International is fantastic news – hot on the heels of The Hepworth’s success as Art Fund Museum of the Year,” said Caroline Worthington, Director of the Royal British Society of Sculptors. “The spotlight is firmly on sculpture at the moment from Wakefield to Regent’s Park to historic houses and gardens I can’t recall when there have been quite so many opportunities to encounter sculpture. As an organisation that is committed to engaging people with sculpture we congratulate our colleagues in Yorkshire on securing the funding.”

The application for the Ambition for Excellence funding was put in by the Henry Moore Foundation – set up by the artist in 1977 to encourage public appreciation of the visual arts – which includes the Henry Moore Studios & Gardens in Hertfordshire. Godfrey Worsdale, Director of the Henry Moore Foundation, said since the early 20th century, Yorkshire has been associated with the development of sculpture. Both Barbara Hepworth, who was born in Wakefield, which the Hepworth Wakefield was named after, and Henry Moore, who was born in Castleford part of the Wakefield district, both sited the Yorkshire landscape as being hugely important and influential to their own art practice.

“Over recent years, Leeds Art Gallery, Yorkshire Sculpture Park, the Henry Moore Institute and The Hepworth Wakefield have brought collective energy and expertise to the subject through exhibitions, commissions, collections, archiving, and academic research,” said Worsdale. “The Yorkshire Sculpture Triangle is now regarded as an unrivalled British centre for sculpture and Arts Council England’s support for a new international sculpture triennial will enable this collaboration to take a very significant step forward and make an increasingly significant contribution to the UK’s cultural landscape. 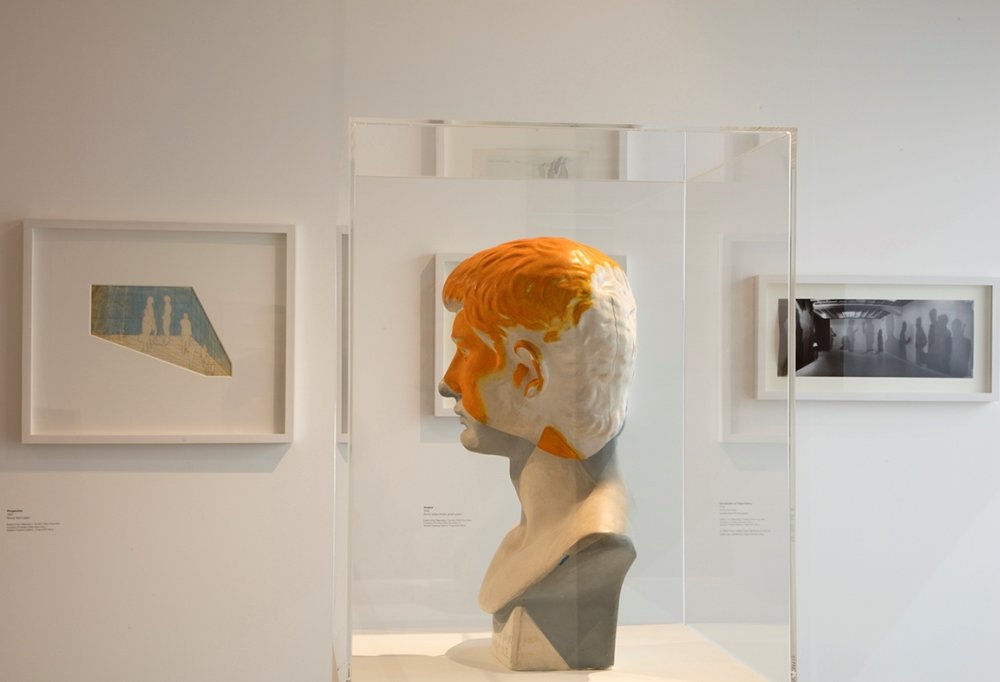 Since 2013 Yorkshire Sculpture Triangle, while championing British sculptors, has supported major new commissions by internationally renowned artists such as Thomas Houseago, Martino Gamper and Rebecca Warren and in 2015 realised Anthony Caro’s largest ever exhibition in the UK at YSP.

“Arts Council England’s support for Yorkshire Sculpture International is a fantastic boost for the region, and is very welcome news in YSP’s 40th anniversary year,” said Clare Lilley, Director of Programme at Yorkshire Sculpture Park. “The strength of the four Yorkshire Sculpture Triangle venues makes Yorkshire one of the best places in the world to experience sculpture and this funding will help us to build on our national and international reputation and to reach new audiences, enabling diverse people to appreciate and enjoy sculpture.” 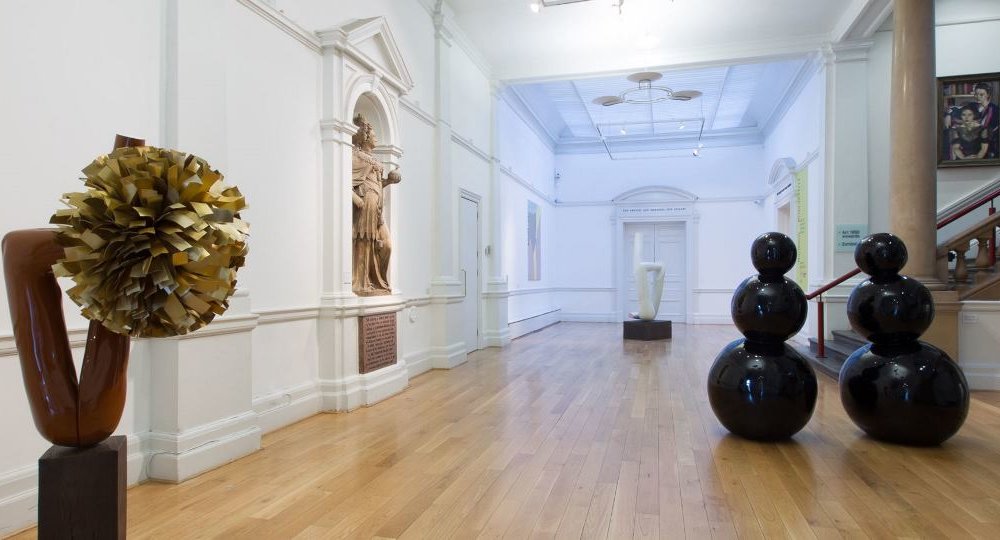 Leeds Art Gallery, situated just next door to the Henry Moore Institute, holds some of the earliest known works by Henry Moore as well as showcasing contemporary sculptures. The collection includes a number of pieces created whilst he was a student at Leeds College of Art. The art gallery is currently closed for restoration and is set to reopen in the autumn

The Leeds and Wakefield-based organisations will now begin phase one of their planning to bring the project to reality with an engagement programme beginning in July 2018. They believe the triennial will consolidate Yorkshire’s reputation as the best place to see contemporary and modern sculpture and greatly extend the reach and ambition of each organisation, sharing expertise and resources to build new alliances locally and internationally.