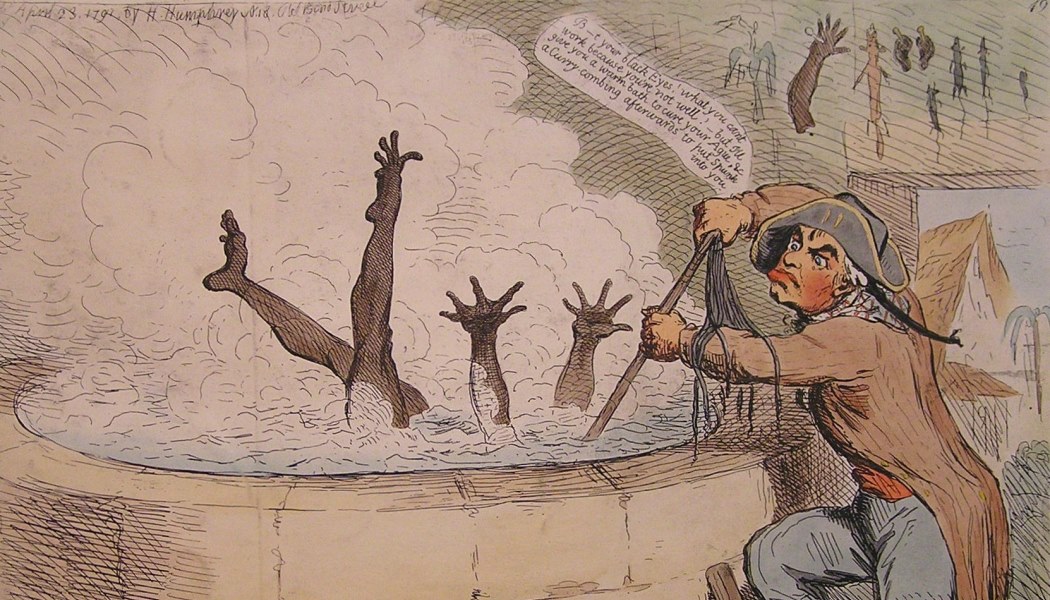 The work is a copper engraving by the famous British caricaturist James Gillray, published in 1851, depicting an infamous scene of cruelty described during a parliamentary motion for the abolition of the slave trade.

The engraving shows an English slave driver punishing a young enslaved African because he was too sick to work. The inscription on the engraving describes how he was thrown “into a copper of boiling sugar juice, and after keeping him steeped over head and ears for above three quarters of an hour in the boiling liquid, whipt him with such severity, that it was near six months before he recovered of his wounds & scolding”.

The engraving has been purchased as part of the Museum’s Transatlantic and Contemporary Slavery Collecting Project, part of the Heritage Lottery Fund’s Collecting Cultures programme. 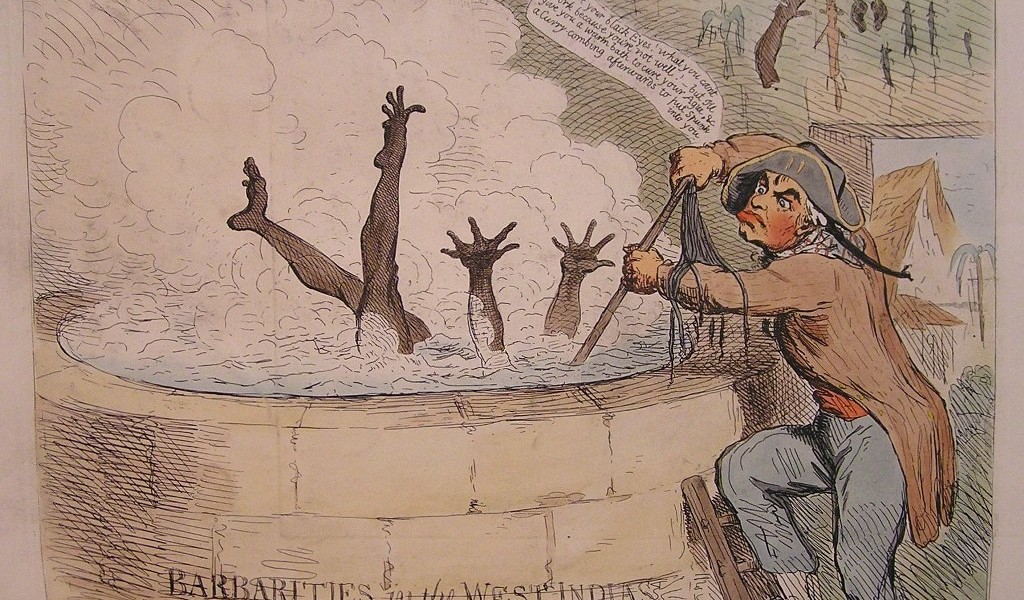 The Museum is announcing the acquisition on International Human Rights Day which marks the United Nations General Assembly’s adoption and proclamation, on 10 December 1948, of the Universal Declarationof Human Rights (UDHR), the first global enunciation of human rights.

Stephen Carl-Lokko, Curator, International Slavery Museum said: “The acquisition of this item is a significant opportunity to enhance our collection of objects related to the history of abolition in Britain.”

The text of the drawing refers to the common, brutal activities that took place on British plantations in the West Indies, as well as referencing the prominent British abolitionist, William Wilberforce.

“It is hard to look at the engraving, but it gives us an opportunity to reflect on the past, and also reminds us of how human rights continue to be violated and abused everyday in the modern world.”

The International Slavery Museum highlights the international importance of enslavement and slavery, both in a historic and modern context. Working in partnership with other organisations with a focus on freedom and enslavement, the Museum also provides opportunities for greater awareness and understanding of the legacies of slavery today.

The object is currently undergoing conservation and will be on display in 2016.