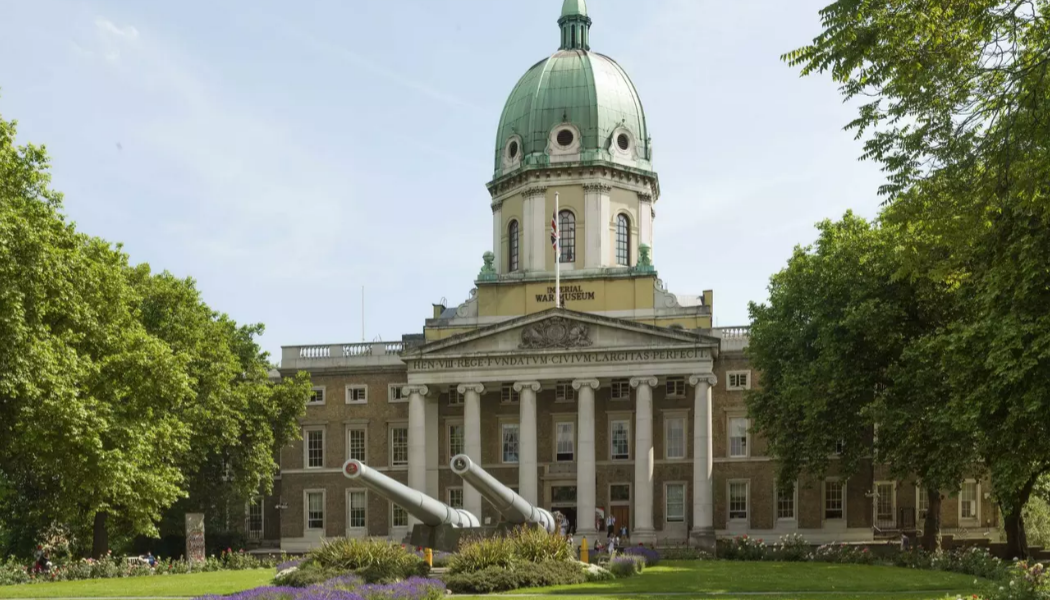 Imperial War Museum London is to open what is said to be the UK’s first art, film and photography galleries on war and conflict in 2023

The Imperial War Museums (IWM) is to begin the creation of new art, film and photography galleries at IWM London, opening to the public in late 2023.

The multi-million pound new galleries, named The Blavatnik Art, Film and Photography Galleries, have been predominantly funded by a Blavatnik Family Foundation, though exact figures were not disclosed.

The Blavatnik Family Foundation, a supporter of educational, scientific, cultural, and charitable institutions, is headed by Sir Leonard Blavatnik, the industrialist and philanthropist.

Like previous developments at IWM London, Rhe Blavatnik Art, Film and Photography Galleries will be free to enter. The galleries are said to be the UK’s first to explore how artists, photographers and filmmakers together bear witness to, document and tell the story of conflict, and the public’s understanding of war.

Spanning the First World War to the present day, new acquisitions will be exhibited alongside existing IWM works.

Highlights from IWM’s film collection will include Peter Jackson’s award-winning 2018 film They Shall Not Grow Old, which featured restored First World War footage.

Also represented will be the original ‘big battle’ pictures from this conflict, with The German Retreat and the Battle of Arras, 1917, on display.

IWM said visitors will be able to explore the artists’ voices and perspectives in theIWM War Artist Archive, which offers insight into the day-to-day experiences of artists on the front line.

Sir Len Blavatnik, founder of the Blavatnik Family Foundation, the predominant funder of the project, explained he had “personal interest in the history of conflict, and the experience of war.”

“I am delighted that my Family Foundation has been able to support this historic new development at the IWM, which confirms its importance as a world leader in this field.”