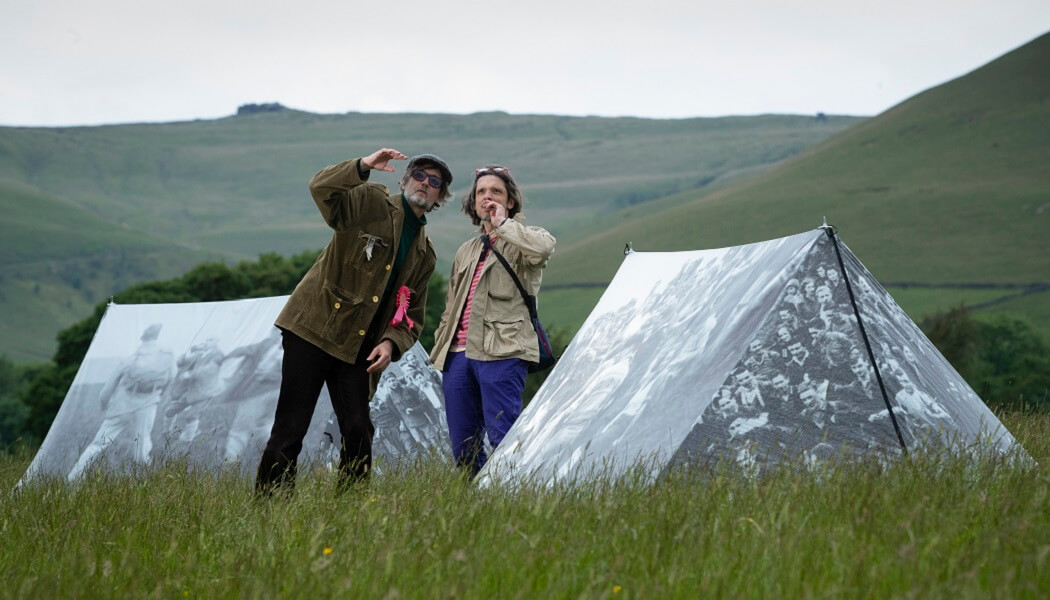 Former Pulp frontman Jarvis Cocker has joined forces with the National Trust and a range of artists to forge a walking art trail that commemorates those who took part in the mass trespass onto Kinder Scout in 1932.

The trail, named ‘Be Kinder’, has been inspired by the peaceful protest on 24th April 1932, when three groups set out to trespass onto the moorland of Kinder Scout. This formed part of the campaign credited with achieving open access to the countryside and the creation of the UK’s national parks.

Jarvis Cocker has worked with the likes of Turner Prize winner Jeremy Deller to develop the route, with the aim of getting people thinking about how to protect the landscape. “This is very important,” the musician and radio presenter noted, “because if you feel part of something then you will respect and want to preserve it; you will love it.”

He added that the motivation for the project was about “reinforcing the original trespassers’ message that the landscape belongs to everyone – whilst making the point that the preservation of that landscape has now become everyone’s responsibility.” 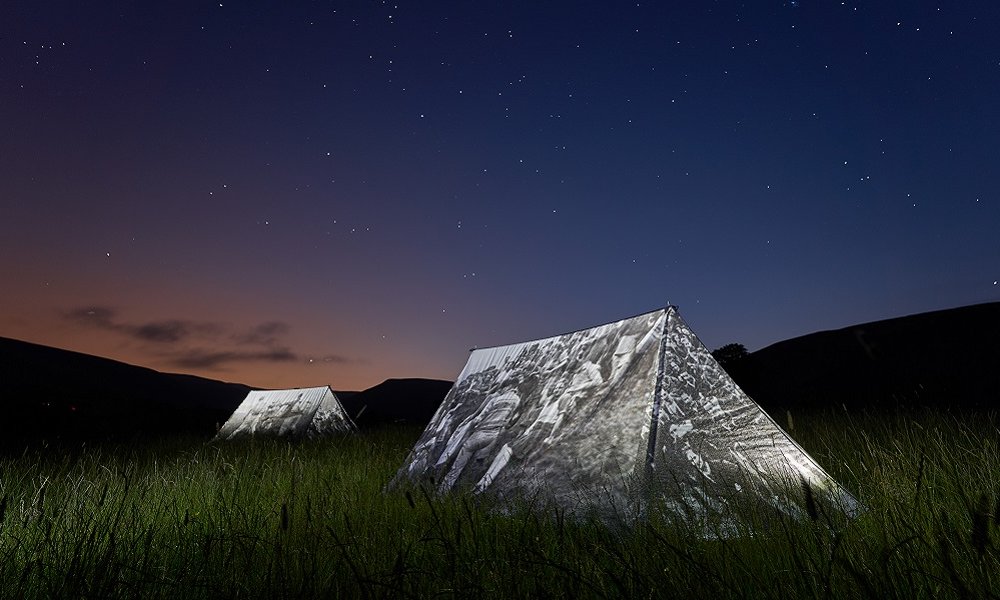 The Peak District, within which Kinder Scout is located, was declared the first national park in April 1951, and is located a short distance from Cocker’s hometown of Sheffield.

Discussing his connection to the setting, Cocker noted: “My first encounter with Kinder Scout was an orienteering weekend organised by my school in Sheffield. It was the ‘treasure hunt’ aspect of this, taking us from one place to the next, that got me hooked.

“The battle back in 1932 was about access – but in 2019 it is also about preservation. We hope that the art trail that Jeremy and I have created will encourage people who wouldn’t normally go into the countryside. It is about trying to get city people to understand the natural world and reconnect with that part of themselves.”

The walk, which begins at Edale railway station and ends at the foot of Kinder Scout plateau, was made possible through funding from the National Lottery, Arts Council England and Art Fund. The project is also part of the National Trust’s People’s Landscapes programme.

Other partners who have contributed to the project include the Peak District National Park, Moors to the Future, Network Rail, Ramblers Association, local land owners and farmers and the Edale community.