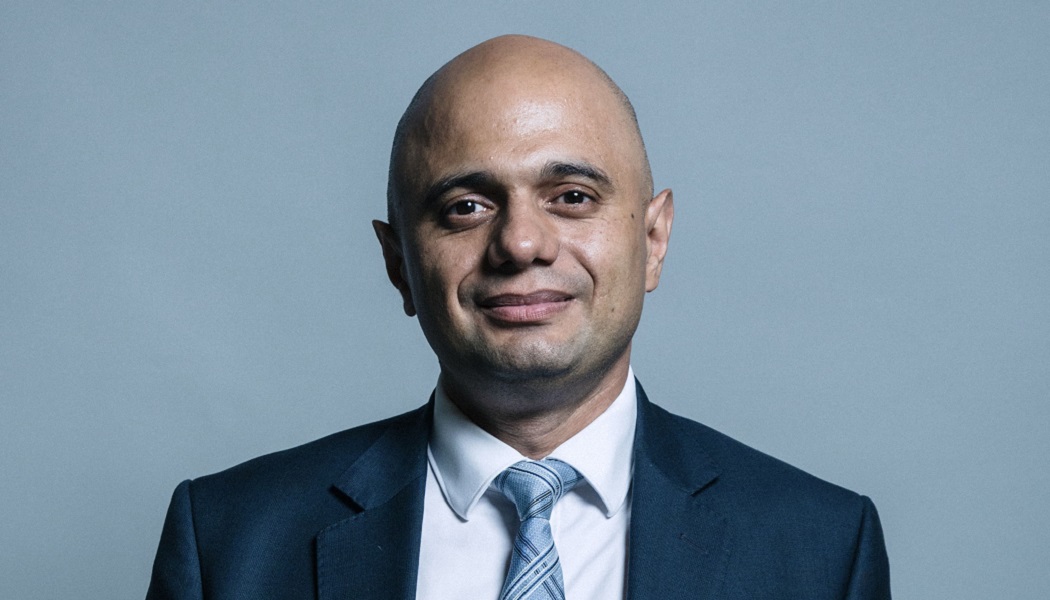 Javid’s first Spending Round pledges 4.1% rise ‘in line with inflation’ for DCMS budget

A limited number of details have been revealed regarding the new government’s plans for the UK culture sector.

Savid Javid’s first Spending Round as Chancellor of the Exchequer contains a few figures regarding the DCMS budget for the next two years. This includes a 4.1% rise in “real terms” funding for the department, but this amount is subsequently described as “increasing the department’s resource budget in line with inflation”.

The new Chancellor’s first Spending Round since taking office has unsurprisingly been drowned out by other political discussions happening in Westminster. With scant detail about what lies ahead for the DCMS, however, it may well not have been particularly noteworthy even in the quietest of parliamentary weeks.

While a 4.1% rise in the DCMS budget may sound positive, it remains to be seen what this will mean given the ominous phrase that this amount will ensure the department’s finances are “in line with inflation”.

The DCMS Resource Departmental Expenditure Limits (excluding depreciation) for 2019-20 are set at £1.5 billion, rising a further £0.1 billion for the following year.

What we now know

Boris Johnson has thus far made several promises about loosening the purse strings in relation to public sector institutions and employees, but there has been no mention of the arts and culture sectors specifically.

With the political situation unclear (to say the very least) in Britain at present, waiting until the next Budget is all the sector can do to see just how generous, or indeed miserly, the Treasury intends to be with the department now headed up by Nicky Morgan MP.