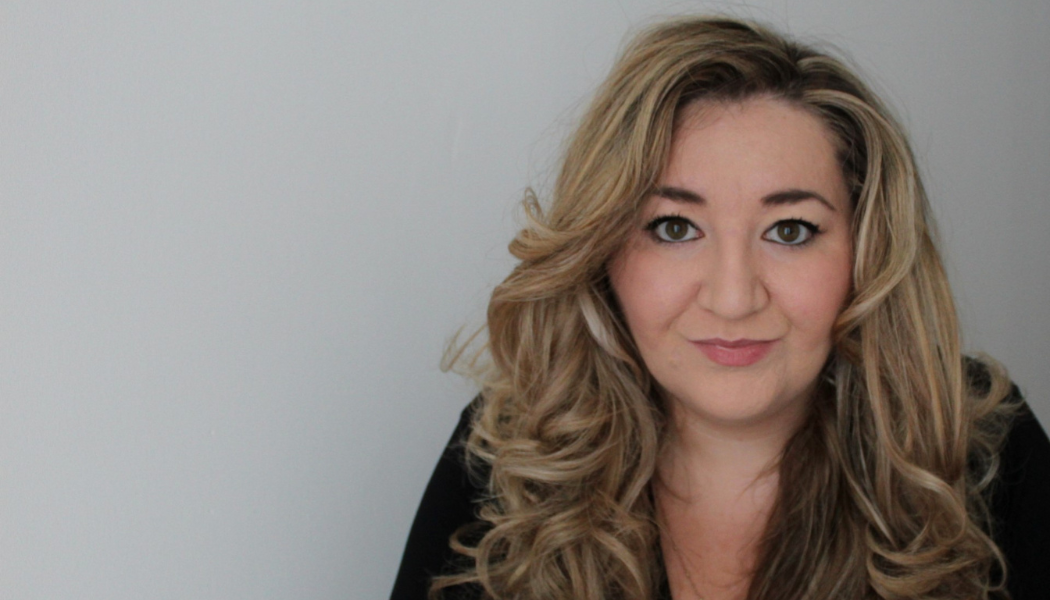 Frances Jeens has announced she will leave the role this month as the Board begins the search for a replacement.

The Director of the Jewish Museum London, Frances Jeens, is to leave the role this month for a new post in the Houses of Parliament.

Jeens will take up a new role at the Houses of Parliament as Head of Education and Engagement within the Chamber and Participation team, with a brief to lead the programme for education and engagement between both the House of Lords and Commons and young people across the country.

“I believe greatly in the work of the Jewish Museum and so I will be continuing to work with the Museum as a Trustee” she told Advisor.

The museum will bring in an Acting Director in November while the Board begins the recruitment of a permanent Director.

After almost 10 yrs at @JewishMuseumLDN and 3 yrs as the Director I have some news to share… pic.twitter.com/My1qwdkGe0 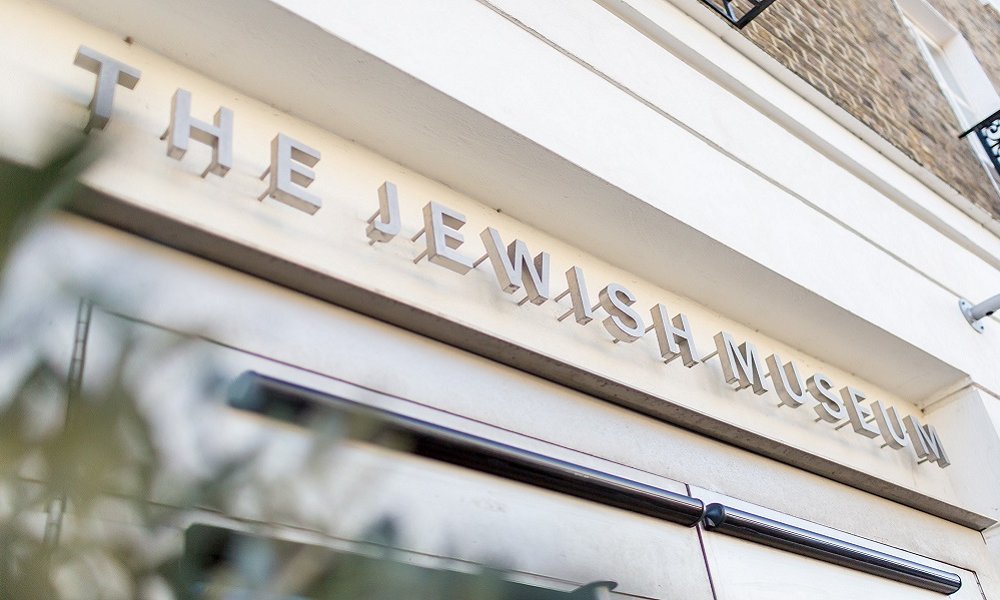 Since 2013 Jeens has moved up the ranks at the Jewish Museum London, beginning as London Links Learning Programme Manager, before becoming Head of Formal Learning, Head of Learning, Director of Learning and Engagement and for the last three years as Interim Director and finally Director.

Jeens wrote: “It has been a privilege to lead the Museum and I’m deeply proud of what both I and the team have achieved but I am now leaving for a post in a different sector.”

Jeens will continue to sit on the Collections Advisor Network and Fundraising and HR Committees. Jeens is co-founder of the Faith and Heritage Learning Network, a committee member for the Digital Learning Network (DLNET), a Group for Education in Museums (GEM) London Rep and a governor at a primary school n East London.