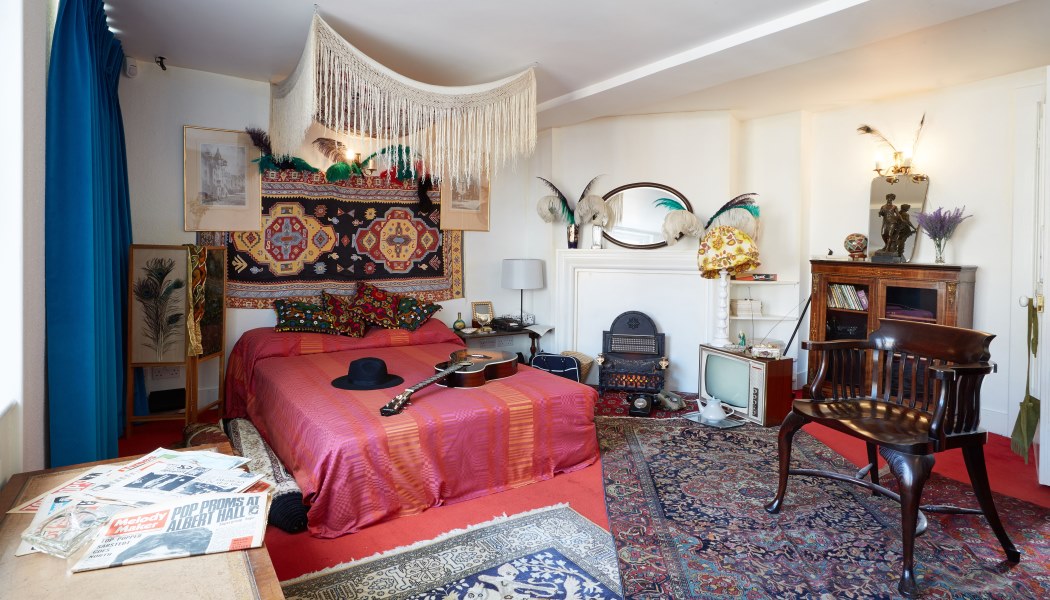 The third floor Mayfair flat which guitar pioneer Jimi Hendrix called ‘my first real home of my own’ from 1968 to 1969, has opened as a permanent heritage attraction today

The two-year project to restore the property included building and development of the upper floor rooms and was supported by the HLF. The footprint of the building was extended, a new learning and performing space built, a new lift introduced, giving full access to the whole building, and new visitor facilities and a mansard roof extension added to provide office space for staff.

Hendrix’s flat in 23 Brook Street was only separated by a brick wall to the former home of German composer George Frideric Handel who lived at number 25 240 years earlier, and the experience will be known as Handel & Hendrix in London. Hendrix’s bedroom had once been used as staff offices and a temporary exhibition five years ago was such a success the museum directors decided to create the permanent museum.

Now additions to the building include a 40-seat space studio with climate control, interactive screen and special acoustic detail, has been created as a place for teaching by day and a small concert venue by night. The Studio will mean that Handel & Hendrix in London can open seven days a week – welcoming school and community groups and presenting live music – as previously the Handel House Museum had to close every Monday to accommodate the classes.

We are pleased to give permanent recognition to the important relationship that existed between Hendrix and London and to open the doors to a building that was a true home to him during a pivotal part of his short, but dynamic, life 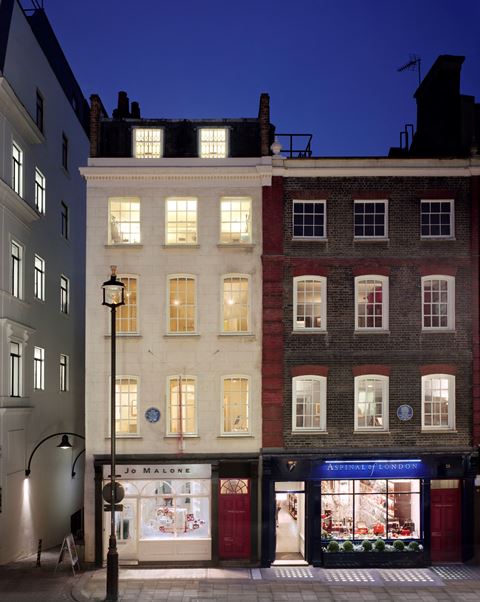 While Hendrix was living at Brook Street flat the last Experience’s album Electric Ladyland (1968) was released and a new permanent exhibition tracing Hendrix’s life in London in 1968 and 1969 will feature original exhibits, including the Epiphone FT79 acoustic guitar which he bought in New York at the end of his first US tour with the Experience and brought back to London.

At the heart of the Hendrix Flat is the main living room, painstakingly restored to how it would have been when Hendrix was in residence and offering an insight into the domestic life of the acclaimed guitarist and songwriter.

An adjoining room explores Hendrix’s record collection at the flat and the favourite performers, influences, oddities, friends and musical styles contained within. Among the most played records in his collection was a copy of Handel’s Messiah performed by the English Chamber Orchestra.

Handel & Hendrix in London secures £100,000 ahead of reopening