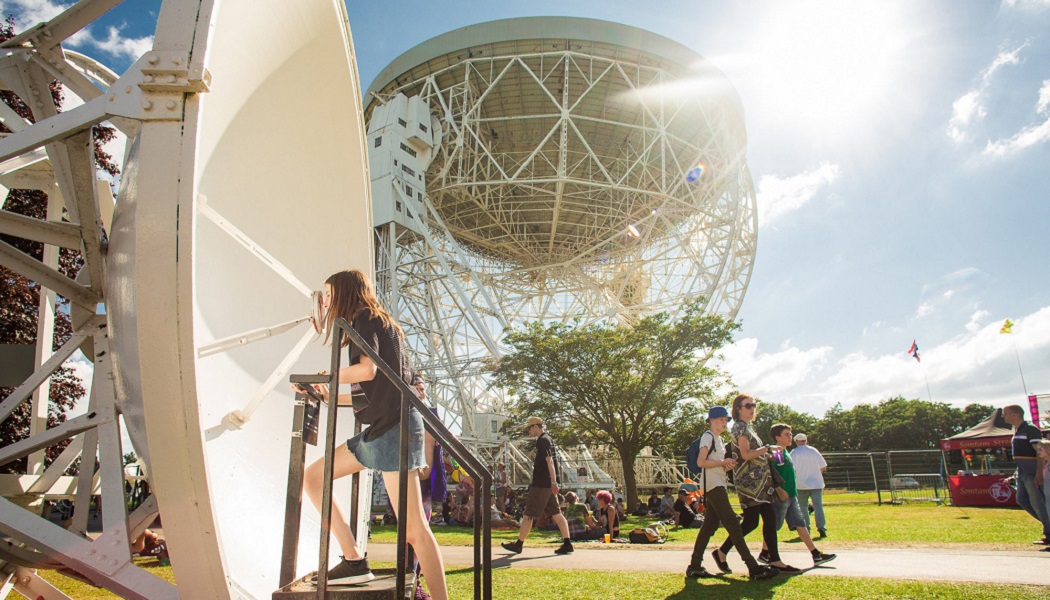 The UK’s Jodrell Bank Observatory has been added to the UNESCO World Heritage list of protected cultural sites, becoming the nation’s 32nd location to be recognised.

Jodrell Bank was the only British site selected during this meeting of the World Heritage Committee, and joined locations in Azerbaijan, Portugal, Russian and Spain inscribed on this occasion.

The decision to bestow the latest round of historic sites with World Heritage status was taken at a meeting in Baku, with Jodrell Bank chosen for its scientific heritage and pioneering role in the development of radio astronomy.

Teresa Anderson, Director of the Jodrell Bank Discovery Centre, described the award as “wonderful news and a great day in the history of Jodrell Bank.”

Academia, too, was delighted with the award. Professor Dame Nancy Rothwell, President and Vice-Chancellor of the University Of Manchester, said UNESCO World Heritage status was “fitting recognition of the history of science and discovery at Jodrell Bank, and the work that continues today.”

Situated in a rural pocket of northwest England, Jodrell Bank was chosen as the ideal location for an observatory as it is free from radio interference. The organisation has perpetually been one of the world’s leading radio astronomy observatories throughout its existence, which spans over 70 years.

The site is widely credited with having substantial scientific impact in research concerning the moon and meteors, the discovery of quasars, quantum optics, and the tracking of spacecraft. Jodrell Bank is also said to have been key in delivering a transition from traditional optical astronomy to radio astronomy, between the 40s and 60s, which led to radical changes in the understanding of the universe.

Jodrell Bank, which is owned by the University of Manchester, is home to the Lovell Telescope, the world’s third largest steerable radio telescope. The Lovell became world-renowned in 1957 for tracking the Soviet Union’s Sputnik, the world’s first artificial satellite.

At present, the observatory operates the UK’s national e-MERLIN radio telescope and hosts the global headquarters of the Square Kilometre Array, a radio telescope project comprising a network of facilities in South Africa and Australia.

James Bridge, Secretary-General and Chief Executive of the UK National Commission For Unesco, said: “Already world famous to the scientific and engineering community, UNESCO recognition acknowledges Jodrell Bank’s contribution to building educational, scientific and cultural and communication links between the world’s people’s, nations and multilateral bodies, as part of UNESCO’s constitutional aim of building the defences of peace in the minds of women and men.”

The last UK site to be awarded UNESCO World Heritage status was the English Lake District in 2017.