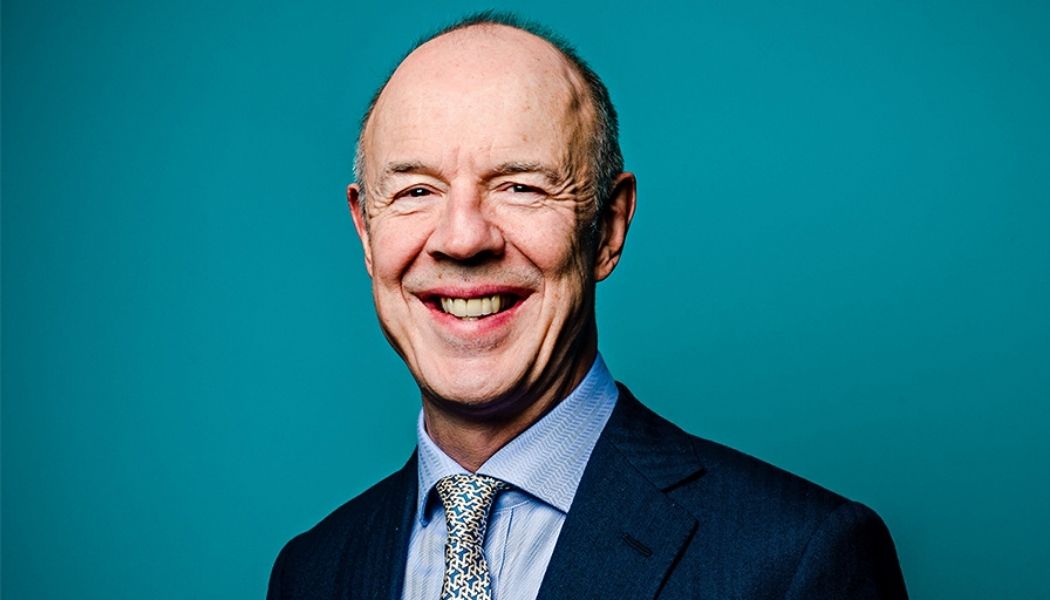 The newly appointed Chair will take over from Sir John Kingman, who has served as interim Chair since May 2021.

The Board of Trustees of the National Gallery have announced that they have appointed John Booth as Chair.

He will take over from Sir John Kingman, who has been interim Chair since Lord Hall of Birkenhead stood down from the role in May 2021.

This appointment, the government said in a statement, standardises his membership of the Board of Trustees of the National Gallery, directly appointed by the Prime Minister, and ends the association with the Tate Gallery.

Booth already chairs a number of public and private companies including Maintel plc and the London Theatre Company.

He also serves as a non-executive director of several investment management businesses and has venture capital interests in ecommerce, media and telecommunications.

He chairs The Prince’s Trust and Pallant House Gallery, and is a trustee of the Chatsworth Settlement and the Arts Foundation. He is also a Fellow of Merton College, Oxford, and ambassador for the homelessness charity Depaul International.

Speaking of his appointment, Booth said: “The Gallery’s amazing collection, including so many of the world’s greatest paintings, belongs to the whole nation and we look forward to sharing it afresh with visitors as we emerge from the pandemic, and as we continue to grow our international digital presence”

Exiting interim Chair Sir John Kingman said Booth with lead the the Board “as we work towards making a reality of our vision to mark the Gallery’s forthcoming Bicentenary in 2024.”

National Gallery Director, Dr Gabriele Finaldi, added: “[Booth] becomes our Chair of Trustees as we develop our plans for the Gallery Bicentenary in 2024 and brings a wealth of experience and skill to enable us to realize them for the benefit of the public.”

John Booth’s first term as Chair will last until 2025 when he will be eligible to serve a further term, subject to the Prime Minister’s consideration at the appropriate time of any reappointment as a trustee. 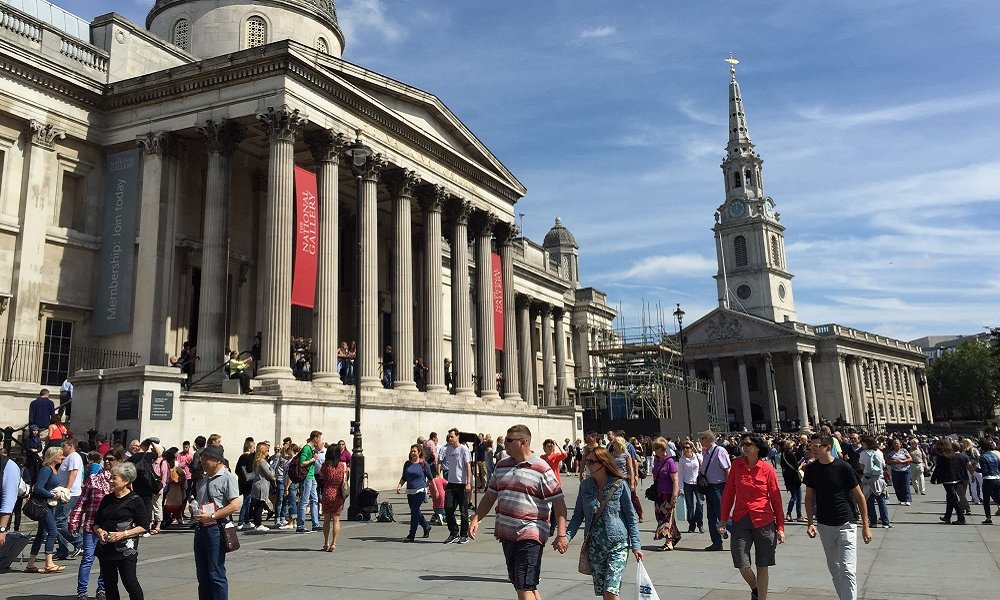 In the same announcement, the government has said that David Marks has been reappointed by the Prime Minister as a Trustee of the National Gallery for a term of four years from 13 June 2021 to 12 June 2025.

Marks co-founded private equity real estate investor Brockton Capital in 2005 and in 2018 co-founded Brockton Everlast as the fourth Brockton entity, which now owns a growing Office and Life Science portfolio of over 1.0m sq ft. in London and Cambridge.

Marks was a member of the Bank of England’s Commercial Property Forum from 2007 until 2017, has been on the British Property Federation Policy Committee from 2011 to-date and is a Trustee of both The National Gallery and the Architecture Foundation.

The National Gallery Board consists at any one time of 12 to 14 Trustees, all of whom are appointed by the Prime Minister through open competition under the public appointments process, save for one, who is appointed by the Board of Tate.