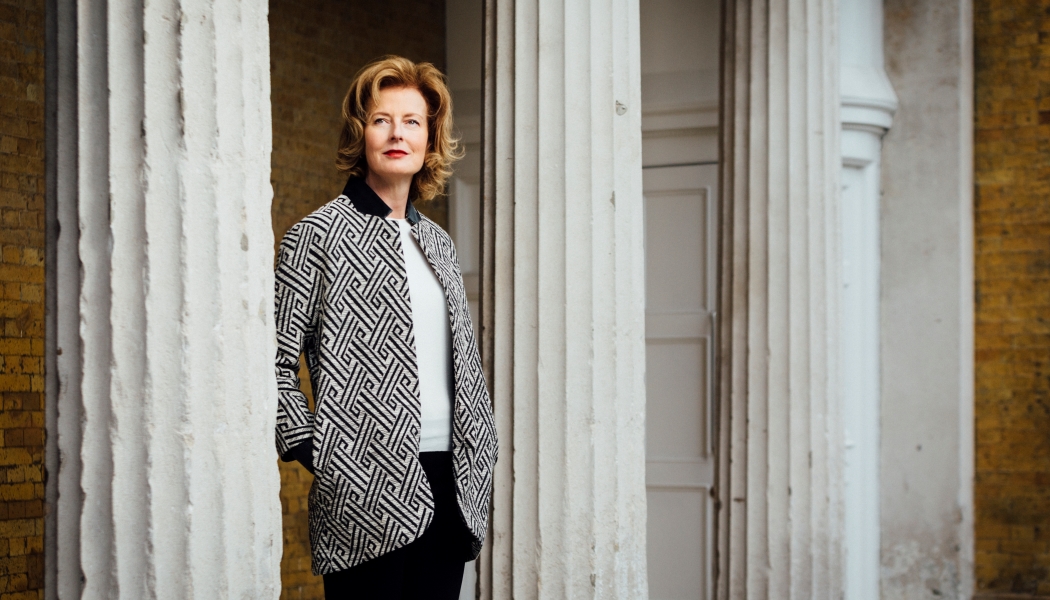 Julia Peyton-Jones has been Director of the Serpentine Galleries since 1991 and was joined in 2006, by Hans Ulrich Obrist as Co-Director of Exhibitions and Programmes and Director of International Projects. Together they have made the Serpentine one of the most successful galleries internationally, attracting up to 1.2 million visitors a year, and one which is highly respected by leading artists worldwide for championing new ideas in contemporary art.

In 2013, the Serpentine expanded its programming to a second gallery, the Serpentine Sackler Gallery, designed by Zaha Hadid Architects, marking a new beginning for the internationally acclaimed arts organisation.

“It has been a great honour to be Director of the Serpentine through such an exciting period and to have worked with such incredible artists, staff and Trustees,” said Peyton-Jones, said. “In particular, I want to pay tribute to Hans Ulrich Obrist, our collaboration over the past 10 years to further develop the Serpentine’s international reach across all its programmes and, to coin our phrase, ‘to think the unthinkable’, has been an incredible privilege.” 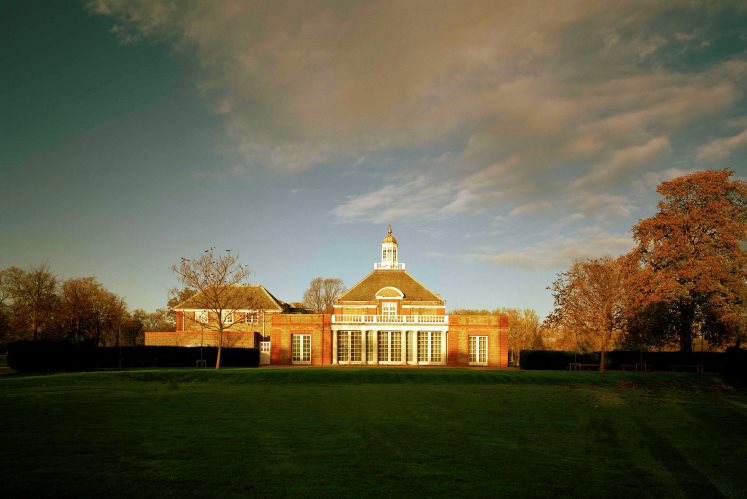 The Serpentine. Photograph by John Offenbach

Since opening in 1970, the Serpentine has presented pioneering exhibitions and has worked with more than 2,876 artists, architects and designers. Over these 45 years, the Serpentine has showcased the work of emerging practitioners to the most internationally recognised artists and architects, such as Louise Bourgeois, Frank Gehry, Damien Hirst, Rem Koolhaas, Jeff Koons, Oscar Niemeyer, Yoko Ono, Gerhard Richter, Andy Warhol and Ai Weiwei.

“She has spent 25 years making the Serpentine one of the most valued and visited institutions in London, and as a result its future has never looked brighter. I thank her for what she has achieved and wish her every success in the future,” said Michael R Bloomberg, Founder of Bloomberg LP and Bloomberg Philanthropies, three-term Mayor of New York City, and Serpentine Galleries Chairman since January 2014.

This year, the Serpentine marked the 15th anniversary of the annual Serpentine Gallery Pavilion commission, a unique programme conceived by Julia Peyton-Jones, which features a landmark structure created by internationally acclaimed architects who have not yet completed a building in England. The Serpentine Gallery Pavilion attracts up to 300,000 visitors annually. Also this year, the Serpentine Marathon, an innovative festival of ideas conceived by co-director Hans Ulrich Obrist, celebrated its 10th anniversary.

Julia Peyton-Jones will leave the Serpentine Galleries in July 2016 and recruitment for a new director is currently underway.

Zaha Hadid in Museums – breaking the mould of our cultural buildings