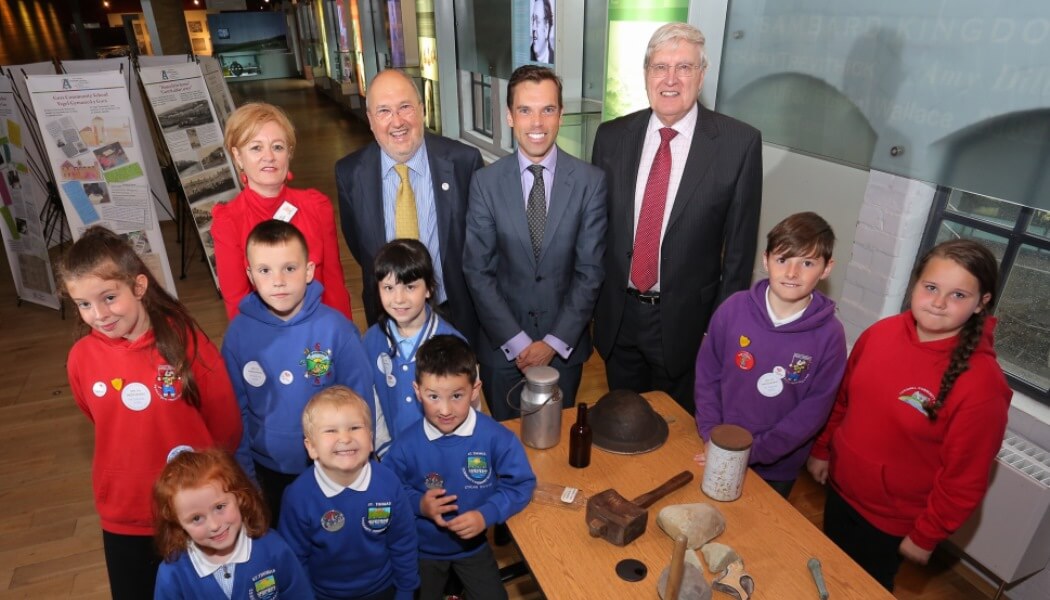 Kids in Museums’ founder, Dea Birkett, to step down in 2018

By Adrian Murphy. Main Image: Dea Birkett at the launch of Takeover Day 2016 at the National Waterfront Museum, Swansea,
Share

Dea Birkett, Creative Director, founder and the first director of Kids in Museums is to leave the charity in March 2018 following 14 years at the helm

Kids in Museums, which she established in 2003, began life as a weekly column in The Guardian written by Birkett called Travelling with Kids and developed into a campaign for museums and galleries to be more family-friendly. In 2006, Kids in Museums became a charity with a trustee board and Birkett as the first Director. Since then the charity has grown to have a significant influence on the sector through its criteria for family-friendly museums and its events that get children and their families actively involved in museums.

Kids in Museums provides advice, best practice and resources to museums including its Kids in Museums Manifesto that offers 20 ways to make a museum family-friendly (and its smaller eight-point Mini Manifesto). The first pledge of the manifesto is: ‘Say ‘Hello!’ and welcome every visitor. Curators, volunteers, front of house and those who work in the café should all be part of the family friendly experience.’

It’s been a privilege to work with such a passionate and expert team of staff and volunteers. I’ve learnt a great deal from the museums we have worked with, and from the families and young people whose voices I hope we’ve included in everything we do 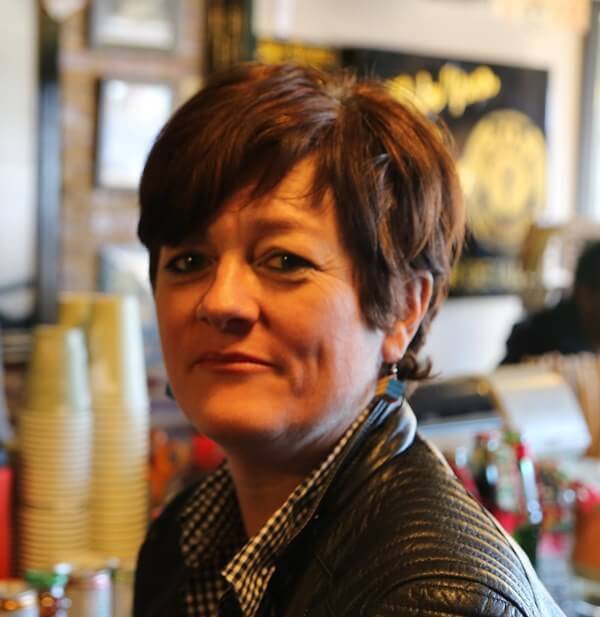 But the charity is best known for its Takeover Day events in England and Wales that take place in November and over the past seven years has involved thousands of children. As well as this the organisation runs Teen Twitter Takeover Day every August and organises the Family Friendly Museum Award that recognises museums that go the extra mile to make museum visits as comfortable and exciting as possible for families. All this work culminated this summer with Kids in Museums being recognised as a National Portfolio Organisations by ACE, which means that Birkett leaves the organisation with funding secure for the next three years.

“It’s with some sadness but more joy that I am stepping down after more than a decade of extraordinary achievement by Kids in Museums,” she said. “I will always believe that museums can bring people together and help us share our stories so we may better understand each other. I have every confidence that the fabulous Kids in Museums team will continue to empower this – and much more – to happen.”

Birkett, who has published a number of books about travel and is also a broadcaster and former circus performer, will take up a new role as the leader of Circus250, which will celebrate two-and-a-half centuries of circuses throughout the UK and Ireland.

“I began as an agitator, became Director of a kitchen-table charity, and leave as Creative Director. The Arts Council once dubbed me a ‘guerrilla in the museum world’. But the best title I received was from our Chair Sandie, when she recently called me ‘our own Exocet missile’. And I’m now blasting off to another exciting role – Ringmaster – running Circus250, the organisation co-ordinating the celebrations of 250 years of circus in 2018.”

In January Kids in Museums launched its first Carnival at Tate Modern’s new Switch House and welcomed 250 delegates to learn more about the independent charity’s work and hear talks from past Family Friendly Museum Award nominees and winners. Throughout the year Kids in Museums holds workshops and events to promote Takeover Day and in 2016 nearly 200 museums were taken over (as well as this website) by schoolchildren of all ages.

“Without Dea there would be no Kids in Museums,” said Sandie Dawe CBE, Chair of the Kids in Museums Board of Trustees. “It was her inspired idea, and she has been the driving force in ensuring that the UK’s museums, galleries and attractions are more open and welcoming to children and their families. It is always a big moment when the founder of a charity moves on but the legacy that Dea leaves behind is enormous. All of us in the charity, as well as thousands of families, volunteers and people working in the sector are grateful for all that Dea has achieved and the extraordinary organisation she founded.”