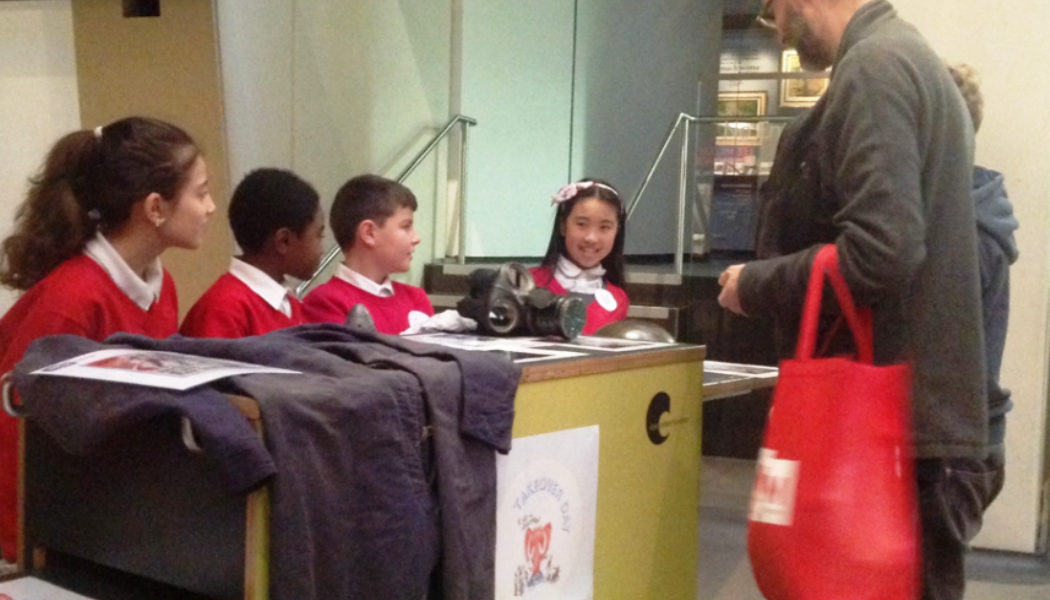 A new report by Kids in Museums – Hurdles to the participation of children, families and young people in museums – which will be officially published on 12 May has drawn on current evidence concerning the barriers to inclusion in Britain’s museums

The Hurdles to participation report, funded by ACE, is a comprehensive review of current literature that defines what is meant by participation and identifies six barriers which make museums hard to reach for young people, children and families. The barriers include practical and attitudinal (social) barriers, pressures on schools and curriculum changes, limited consultation with young people, poor collaboration between museums and community groups and project funding and funding cuts.

“We want to overcome these barriers,” the charity said. “Our pledge is to make museums easy to reach for everyone.”

Kids in Museums is working towards overcoming these hurdles and in its pledge has said it will:

The main source of statistical data on museum visits by children and young people ages 5-15 is the DCMS’ survey Taking Part: 2014/15. The survey is in two parts: 5-10 year olds; 11-15 year olds with those 16 and over regarded as adults.

“The statistics provided by the DCMS’ survey Taking Part: 2014/15, are useful, however, in order for the stats to be meaningful we need to know who these young people are with regards diversity and background,’’ said Kids In Museums.

Kids in Museums is now asking museum professionals and the public to be part of its pledge and is holding a Thunderclap.

Here’s how you can be part of it:

In November 2015 Museums + Heritage Advisor teamed up with Kids in Museums and published articles from youngsters taking part in events across the country: