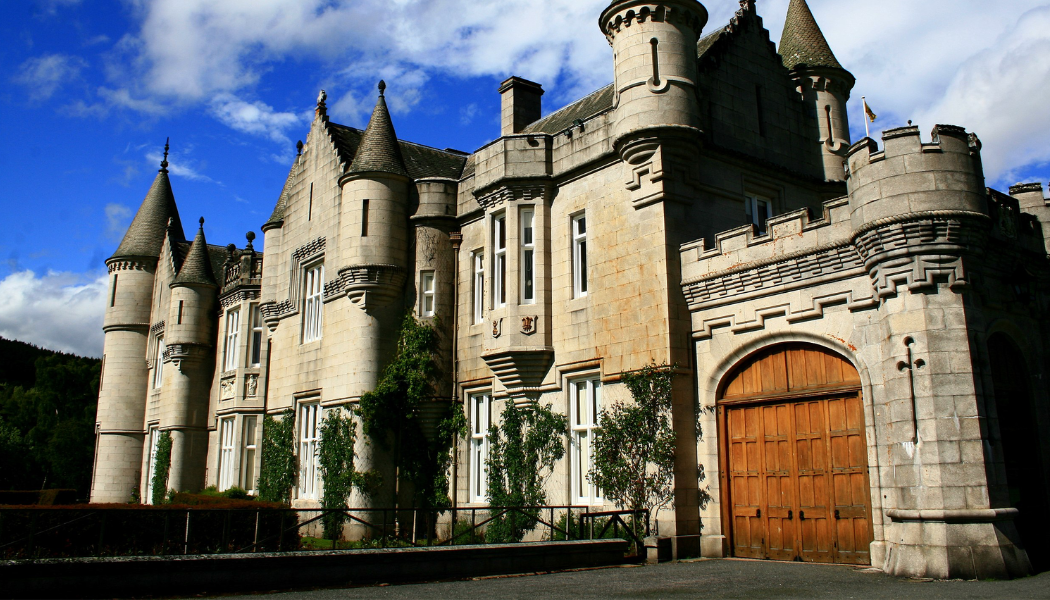 Balmoral Castle will be ‘opened up to the public’ with its first exhibition as early as next summer, according to reports.

King Charles III has plans to turn some of the royal palaces into museums, including Balmoral Castle, recent reports suggest that

The castle in Aberdeenshire, Scotland, is currently the private property of the monarch and is not part of the Crown Estate. It was the summer residence of the late Queen Elizabeth II, who died at the castle earlier this month.

The Balmoral Estate features 50,000 acres of land, and has been a private property of the monarch since 1852. A new castle was commissioned and completed in 1856 and the old castle was demolished shortly after.

The Castle will have little use for the Royal Family following the passing of Queen Elizabeth II. While Balmoral Castle was a favourite destination of the late monarch, the estate also includes the new King’s own, less well-known Birkhall cottage.

The cottage is reportedly the location of King Charles’ 2005 honeymoon with wife Camilla, Queen Consort of the United Kingdom. Reports also suggest that it was the location of the pair’s quarantine during the COVID-19 pandemic.

An anonymous insider told the Daily Mail that Balmoral Castle will be ‘opened up to the public’, and that there could be an exhibition paying tribute to the Queen as early as next summer.

The report of the castle’s conversion follows comments made by Daily Mirror royal expert Russell Myers, who said on ITV that the King is considering opening up the royal palaces to the public.

He said during the television appearance that the new King “said he would want some of the royal palaces to be turned into museums because you don’t need them all.”

“I think it doesn’t really sit with the music at the moment, so it will be very interesting to see how he shifts into being a modern monarch in the current climate.”