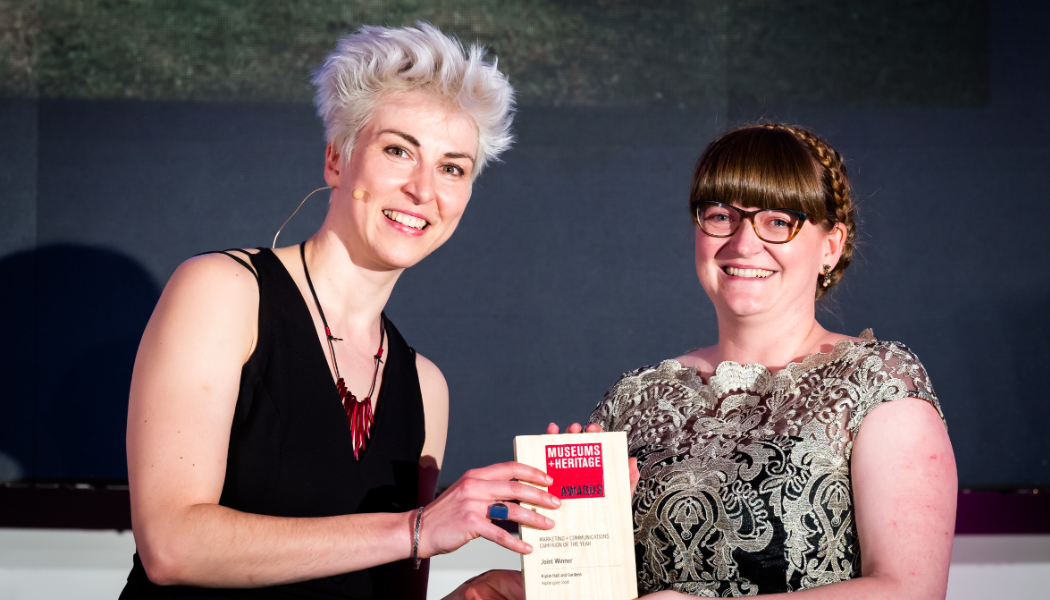 Image: Kiplin Hall and Gardens receives the Marketing + Communications Campaign of the Year at the Museums + Heritage Awards 2022
Share

The North Yorkshire location details the increased interest in its operations and staff after securing the Marketing + Communications Campaign of the Year Award in 2022.

Kiplin Hall has shared the successes it has celebrated as a result of winning a Museums + Heritage Award in 2022.

The Grade I listed historic house at Kiplin in North Yorkshire jointly won the Marketing + Communications Campaign of the Year Award for its entry ‘Kiplin Hall and Gardens Kiplin goes local’, alongside Imperial War Museums.

The location was also Highly Commended in the Cafe or Restaurant of the Year award category.

Samantha Jennings, Marketing and Communications Office at Kiplin Hall, said the team were “very excited to be shortlisted alongside giants in the museum world” ahead of their win last year.

Jennings said winning the award “has set in motion a huge wave at Kiplin Hall and Gardens; one which we are very happy to ride on. 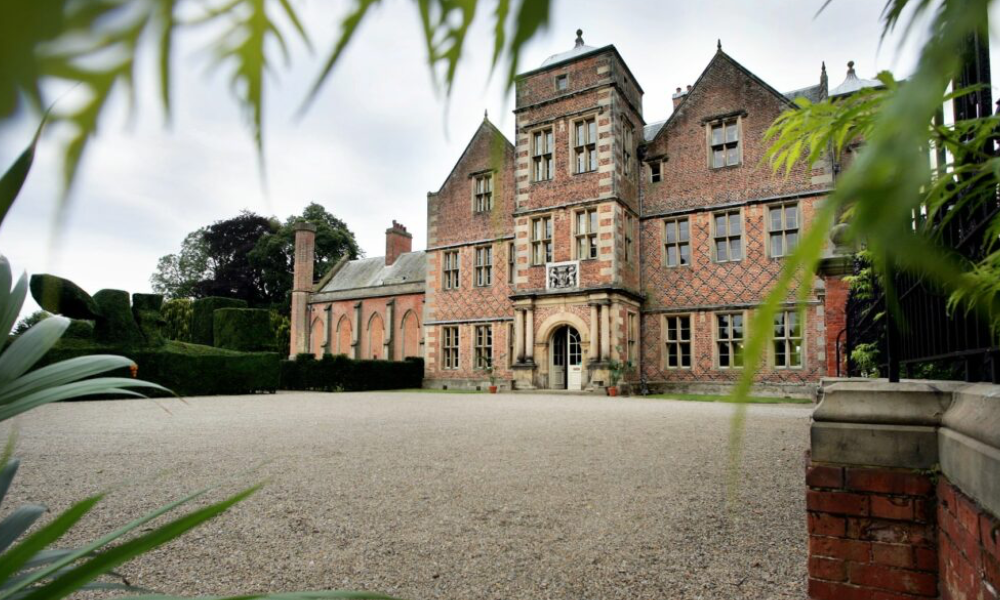 “As well as initial interest with local and regional press following the win, the story has also gained longer-term coverage in heritage industry and special interest press. Our work has been featured as a case study on the Association of Independent Museums website, and news features with Historic Houses and Museum Development Yorkshire.”

Jennings said the win has “provided us a greater status in local and regional museum networks, as well as providing a boost to staff morale and a sense of recognition for their hard work.”

The judges said Kiplin Hall had secured the win with “its impressive results which saw an audience growth of 65%. It was a think-local campaign which showed real flair, creativity and commitment. “