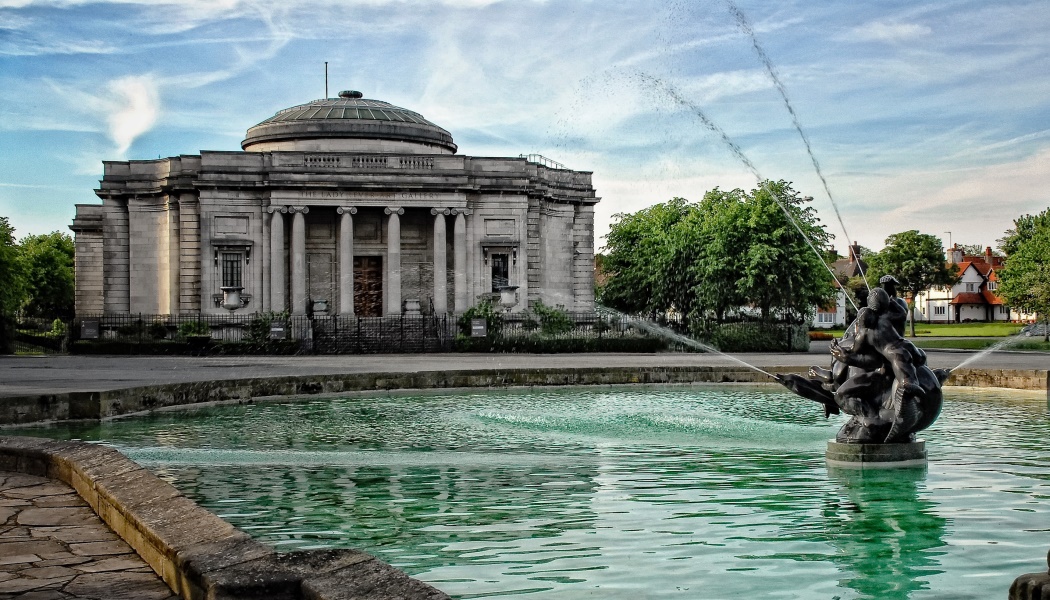 The galleries, which closed for the refurbishment in November 2014, house more than 1,500 objects, including the best collection of Wedgwood jasperware in the world, one of the finest collections of Chinese porcelain in Europe and outstanding 18th century paintings, furniture and sculpture. The galleries have been returned to their original architectural glory as part of the improvement works, showcasing William Hesketh Lever’s internationally-renowned collections in a similarly impressive style to that employed by Lever when the Gallery first opened in 1922.

The South End Galleries will host a major new exhibition of Picasso linocuts from June 24 to January 8 2017, acquired by the British Museum with support from the Art Fund.

“The new South End galleries are a true representation of Lever’s remarkable vision. He believed that art should be an inspiration to all, and the rooms in this spectacular space were re-imagined with this message at heart,” said Sandra Penketh, Director of Art Galleries at National Museums Liverpool. “We’ve reversed some of the changes that were made to the South End in the 1960s, opening up the galleries to allow us to display Lever’s outstanding treasures in the best possible way. We’re incredibly excited to reveal the new galleries to visitors and hope that they’ll enjoy exploring the collections in new and inspiring ways.” 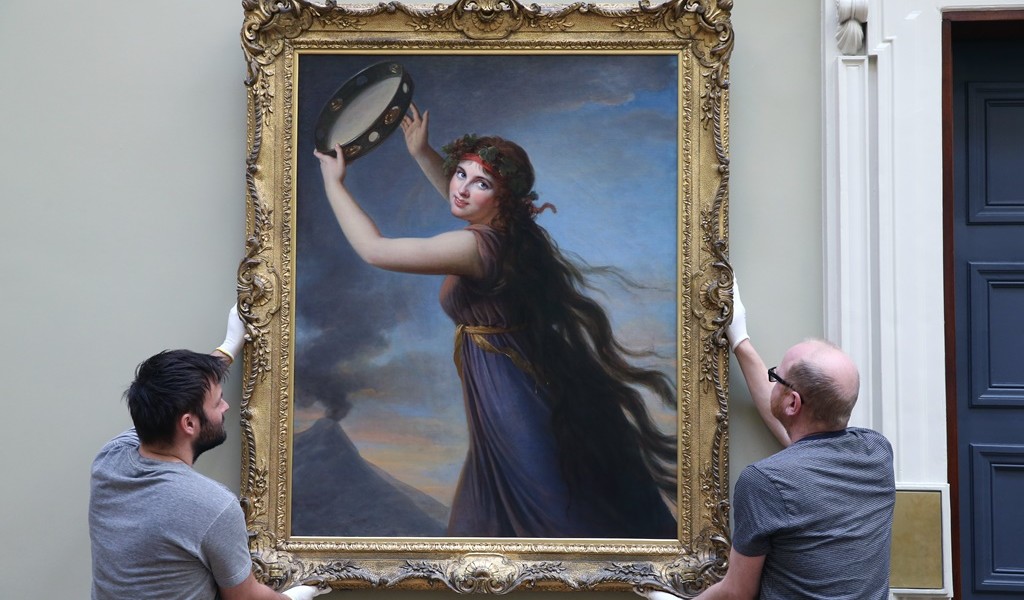 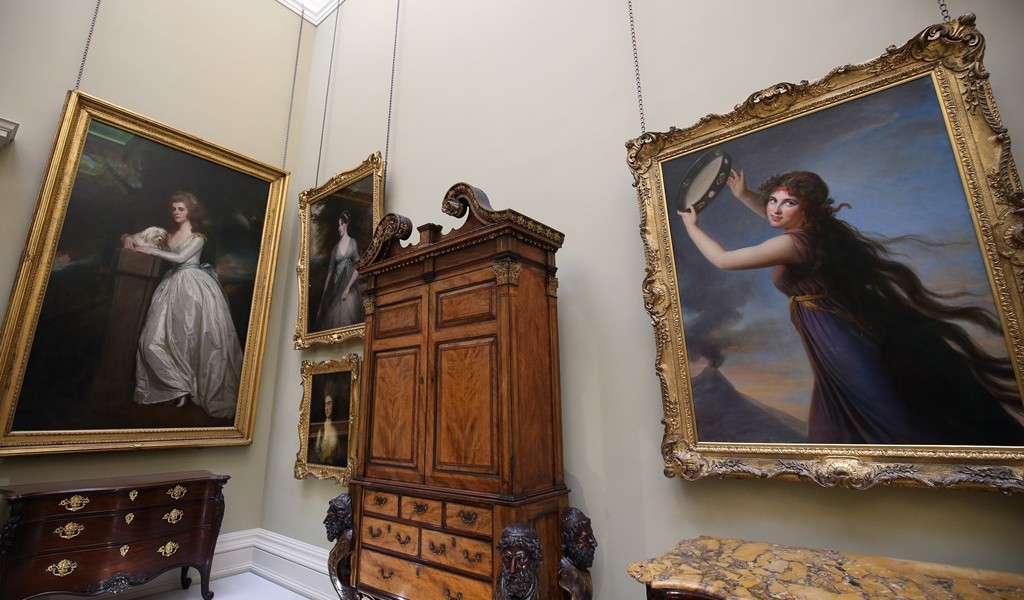 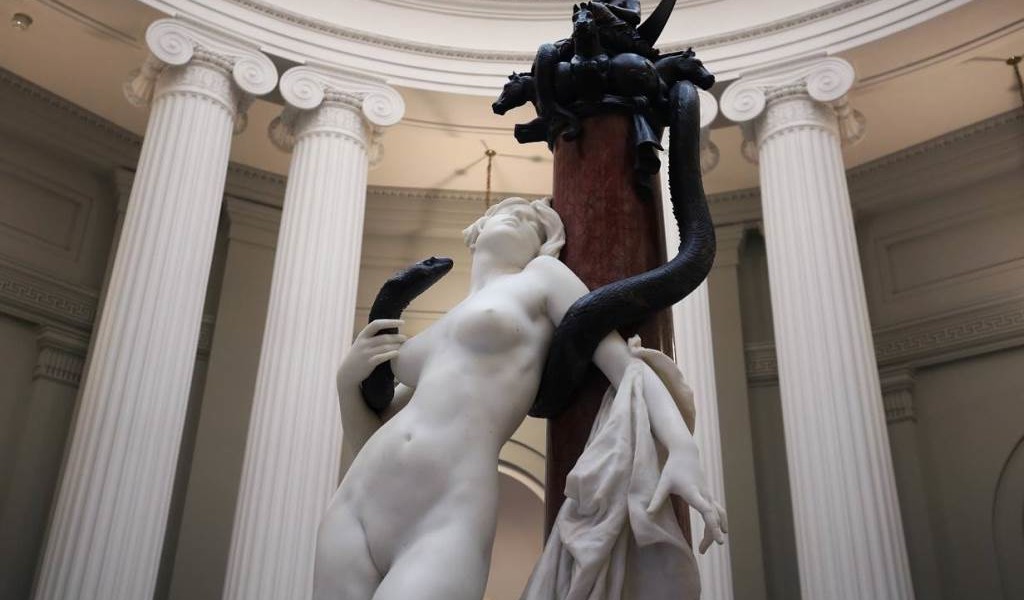 A number of architectural changes have been made to the galleries in order to return them to their impressive former grandeur, including the opening up of original doorways to improve circulation within the galleries.

The striking, original double-height spaces with barrel vaulted ceilings have also been revealed by removing the low, suspended ceilings that were installed in the 1960s. The new galleries boast an array of beautiful period features, from elaborate plasterwork architraves and skirting, cast from the original designs, to parquet flooring throughout.

New glazed doors provide picturesque views of Port Sunlight village from the South End, while innovative architectural lighting highlights some of the Gallery’s most beautiful and iconic features, including the South End glass dome. 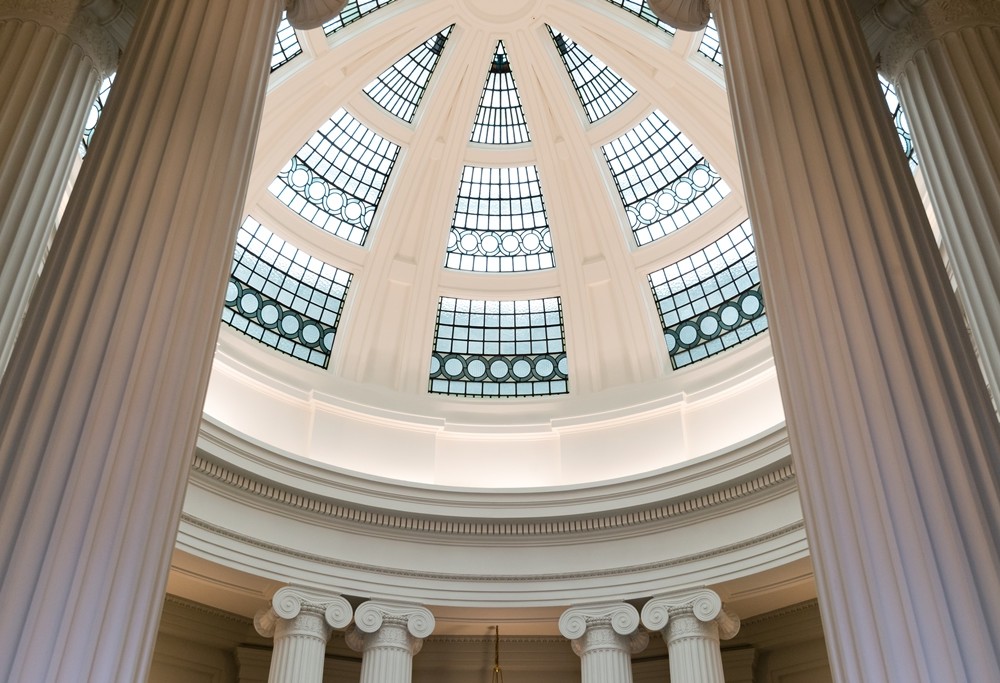 Sara Hilton, Head of HLF North West, said: “The Lady Lever Art Gallery demonstrates the leading role heritage plays in making this area such a special place to live in and visit and I’m delighted to see it go from strength to strength, thanks to National Lottery investment.”

The new galleries and opening events programme have been designed to encourage visitors of all ages to enjoy William Hesketh Lever’s internationally-renowned collections, in line with his belief that “art is within the reach of all of us.”

The scheme has been funded through donations, corporate sponsorship and major grants, including a £1.4m HLF grant.

The new galleries include