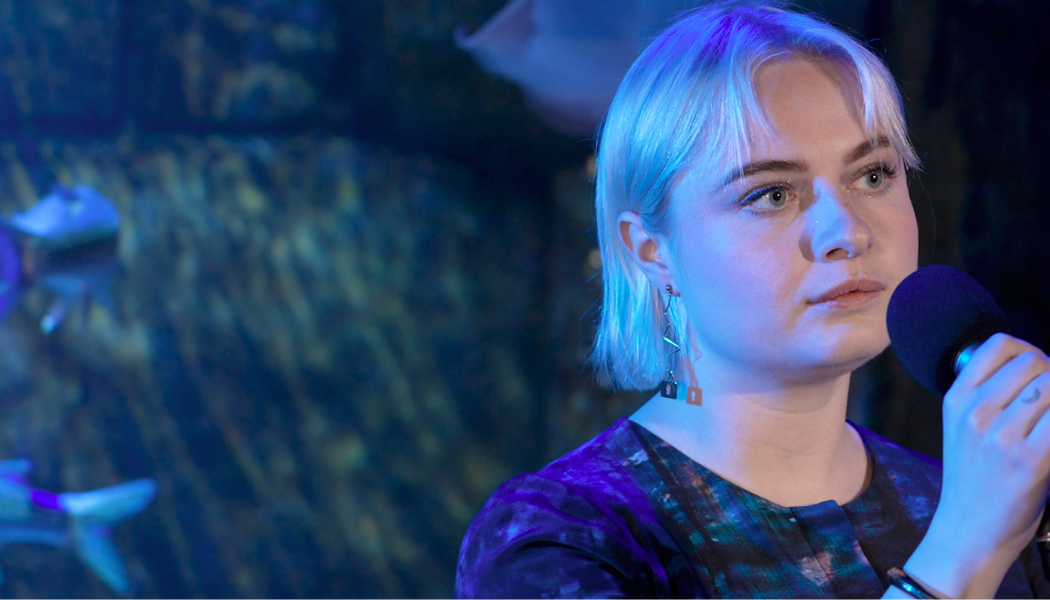 The artist is the first in a series of performances from upcoming artists at the World Museum and Walker Art Gallery, which will be made available via NML’s YouTube channel.

National Museums Liverpool (NML) is to reveal a set of musical performances filmed inside its venues via its YouTube later this month.

Artist Låpsley will be the first to feature in what NML calls the ‘Museum Sessions’, performing from the aquarium at World Museum on 16 March.

The videos, available exclusively via its YouTube channel, are part of NML’s effort to further boost its online presence. The National Museums Liverpool YouTube channel has grown by over 80 videos in the last year, featuring how-to, behind the scenes, and educational content.

For Museum Sessions, Låpsley’s performance will be followed by Remée on 30 March with a set from the Natural World gallery of World Museum, MC Nelson and iamkyami at Walker Art Gallery on 13 April and 27 April respectively, and a closing performance from pizzagirl premiering online on 11 May. 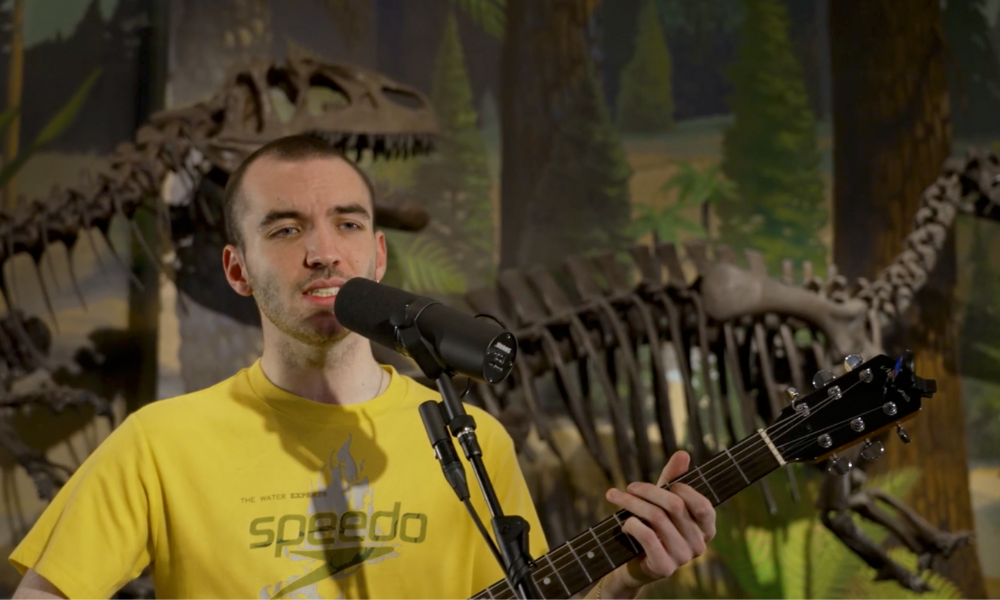 Scott Smith, Head of Digital at National Museums Liverpool, said the Museum Sessions, and a new series of its National Museum Liverpool podcast, were two initiatives which marked an “exciting new chapter in the online offer of NML – shifting ways in which the public can interact with us and giving people new perspectives on what we do.”

Låpsley, who is from Liverpool, said: “I am very proud of my home city and these spaces are very much a part of my educational upbringing. It was such a beautiful experience to perform within World Museum – I felt at peace performing a track from my album Through Water in the aquarium.”

The performances will be available on the National Museums Liverpool YouTube channel.