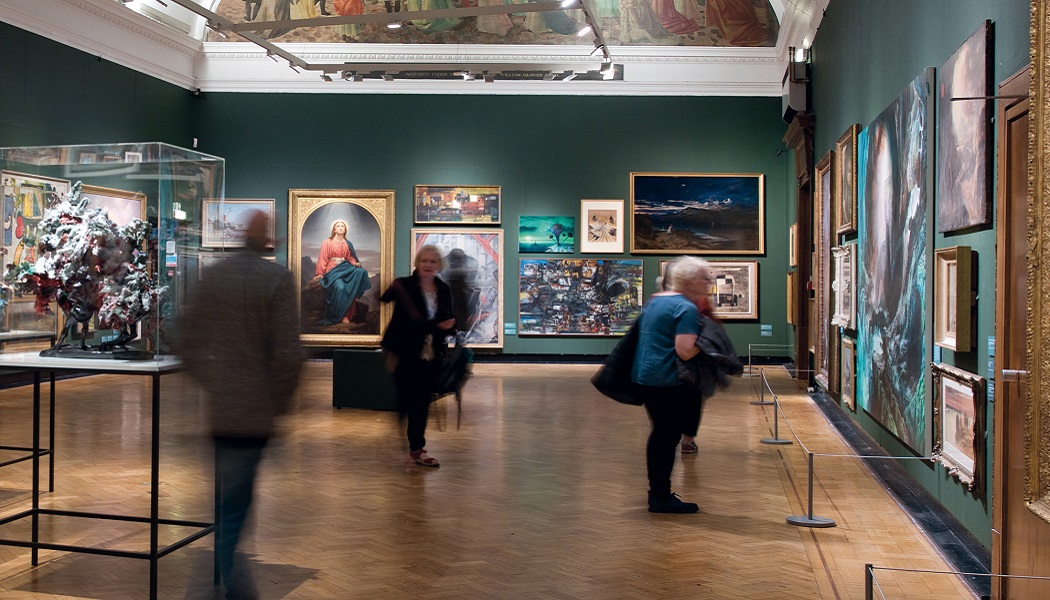 Almost £65 million has been awarded to thousands of individuals and independent organisations throughout the UK’s creative industries, with millions directed to recipients from underrepresented groups that have never benefited from Arts Council support before.

Arts Council England has confirmed that £64.8 million has been distributed to 7,484 individuals and 2,182 independent organisations as part of its Covid-19 Emergency Response Package, funded by the National Lottery and UK Government.

The funding initiative, which was initially unveiled when lockdown restrictions began in March, has been developed to help alleviate the immediate pressures throughout the creative industries.

“The Arts Council has never awarded so many grants, in such a short space of time, to so many creative people,” notes, Darren Henley, chief executive, Arts Council England.

Where has the money gone?

ACE has awarded 7,484 grants worth £17.1 million to individual artists and creative practitioners. Originally the support for individuals was due to be capped at £16 million but due to unexpected levels of demand and strength of applications the Arts Council directed a further £1.1 million into this section.

Over £3.7 million of this total has been awarded to individuals from a Black and minority ethnic background, with £2.5 million directly supporting D/deaf or disabled applicants – figures which ACE believes evidences its commitment to accessibility, diversity and inclusion.

Crucially, many applicants from underrepresented groups were receiving Arts Council funding for the first time.

£47.7 million has been awarded to 2,182 UK organisations outside Arts Council’s National Portfolio.

Arts Council England was able to offer funding to 71.1% of applicants – 73.2% for individuals and 64.6% for organisations.

The success rates for D/deaf or disabled and Black and minority ethnic applicants to the fund for individuals were higher than average – 81% and 77.4% respectively.

Nicholas Serota, chair of Arts Council England, says the Emergency Response Package has “provided a lifeline to the many creative individuals and organisations across England that make up our vibrant cultural sector, for whom Covid-19 has dealt a devastating blow”.

In addition to the Emergency Response support, ACE has channelled £4 million through a series of Benevolent Funds which help workers in the culture sector and a further £90 million was also made available to support Arts Council’s National Portfolio Organisations. Decisions on the award of this funding is currently underway.

With work to combat the potentially devastating impact of the pandemic ongoing, Arts Council England has now moved into the stabilisation phase of its planning. This means its primary focus has shifted from surviving closure to supporting the sector in reopening, adapting business models and building the capability to operate in a changed environment.

More details on Arts Council England’s response to Covid-19 can be found here.