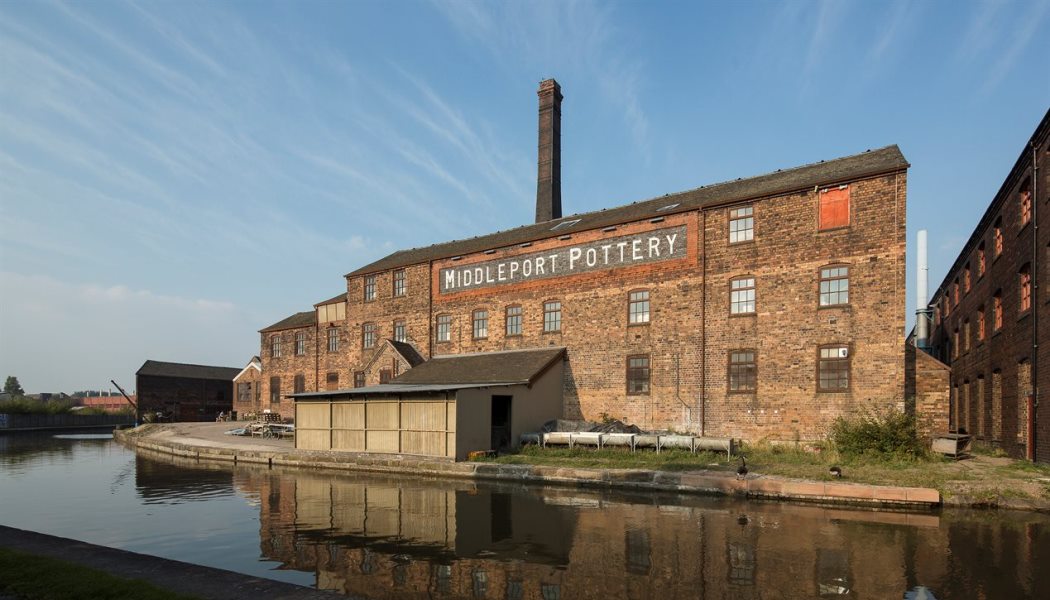 The Prince’s Regeneration Trust, Heritage Lottery Fund and Historic England are together hosting the conference – Reviving Places by Reusing Industrial Heritage – on the 1-2 December at Manchester’s Museum of Science & Industry (MOSI)

The conference follows the Council of Europe’s declaration of 2015 as European Industrial & Technical Heritage Year and the central theme is the re-use of vacant and at-risk industrial heritage buildings, such as former warehouses and factories.

A particular focus is how such buildings are suitable for use by the creative industries – an important growth sector in the UK. The conference aims to offer local authorities, developers, investors, community-led and not-for-profit organisations helpful advice and guidance from leading figures in the sector.

A survey by Historic England (formerly known as English Heritage) in 2011 found that the percentage of Grade I and II* listed industrial buildings at risk (nearly 11 per cent) was three times greater than the national average for Grade I and II* listed buildings at risk in England (3 per cent). The conference will make it clear that the re-use of these types of buildings has the potential to act as a major catalyst for local economic regeneration.

Community groups attending the conference will gain knowledge about how they can save cherished local industrial heritage buildings that once gave their city or town a sense of place and identity. They will also gain valuable advice from experts on the necessary skills and expertise needed to ensure a successful outcome for their local building, including business planning advice, securing private investment, and engaging with the wider community.

We need to reverse the neglect and abandonment of our industrial buildings because it is not just a terrible waste of resources, but also a missed opportunity 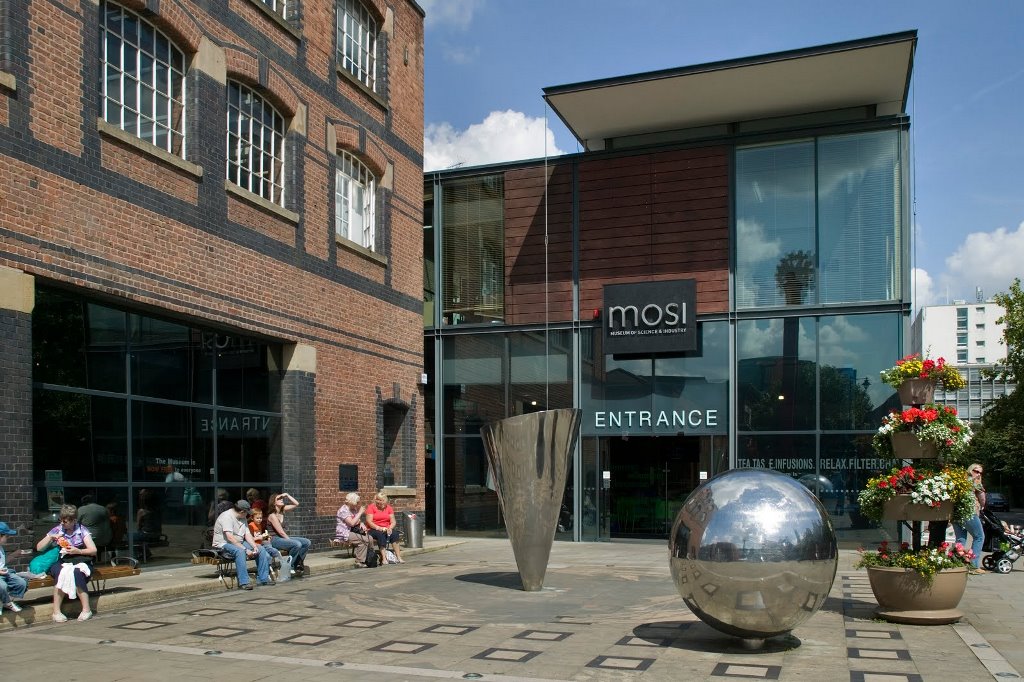 The conference will offer expert guidance by leading figures from the regeneration, heritage and architecture sectors as well as influential voices at the top of central and local government. The programme is full of practical examples, examining a number of regeneration projects, including the successful revival of Middleport Pottery in Stoke-on-Trent, the Coffin Works, Birmingham and the planned restoration of the derelict Ancoats Dispensary in Manchester. The venue itself, the Museum of Science and Industry, is housed in the former Liverpool Road Station, one of Manchester’s most important and historic sites.

“We need to reverse the neglect and abandonment of our industrial buildings because it is not just a terrible waste of resources, but also a missed opportunity,” said Ros Kerslake, Chief Executive of The Prince’s Regeneration Trust. “With the public, private and charitable sectors working together, we have the stimulus to revive these buildings into active, relevant and engaging spaces once again. By doing so, we create better places to work, new jobs, increased economic activity, and of course, we restore peoples’ sense of pride and purpose.”

The conference will argue that revived and re-used industrial buildings can be distinct, adaptable, spaces crucial to stimulating new industries. Creative companies and start-ups often seek premises near like-minded businesses in mixed-use, flexible spaces which can offer attractively-low rents. London’s Shoreditch and Manchester’s Northern Quarter are good examples of this with industrial buildings being successfully converted to residential use.

Carole Souter, Chief Executive of HLF, said: “Historic industrial buildings have always helped define places. That hasn’t always been seen positively. But now they are once again spearheading economic success – from the former North British Rubber Company’s HQ in Edinburgh, to Harvey’s Foundry in Cornwall and many more in between. When we tap into what makes these buildings distinctive, they can regenerate towns and cities, generate jobs for local people, and create positive new identities.”

Speakers at the Conference

Rowan Moore, the Observer’s architecture critic, is chairing a debate.