At the Imperial War Museum North in Manchester a host of exhibitions have been organised with an online exhibition dedicated to the millions who contributed to the war effort and a dedicated exhibition to the people of the north east among them.

They will include the story of the pilot who beat the odds to survive and return home; the casualty who never got to smoke his cigarettes; the wife and child who prayed in vain for their husband and father on the Western Front; and the soldier who wrote home in celebration of Armistice at the end of the First World War on 11 November 1918. 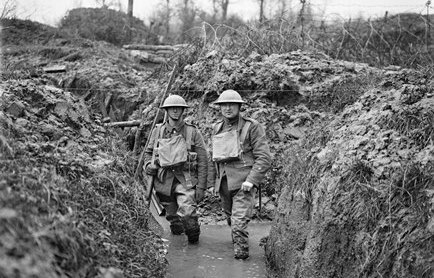 Graham Boxer, Director of IWM North, said: “IWM was founded in 1917 even before the war had finished, so traumatic and momentous was this conflict.

“This Remembrance, Imperial War Museums is encouraging everyone to actively remember their own First World War connection and to share their stories with family and friends,” the museum said.

“Your First World War connection could be a relative who fought, a person listed on your local war memorial or the story of someone on display at IWM that has inspired you.”

The exhibition explores the legacy of the conflict on society today, including a triumph motorcycle which toured all 53 Thankful Villages in the UK where there is no war memorial, because all men returned home alive.

Charlotte Czyzyk, Life Story Co-ordinator for the project, will be delving deeper into personal stories from IWM North’s special exhibition From Street To Trench: A World War That Shaped A Region. 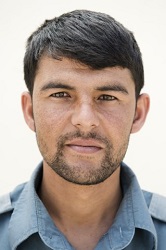 A Closer Look: Remembrance tours reveal how those lost in conflict are remembered, from the First World War to the present day.

This will be achieved with a 360-degree audio-visual show using photographs, moving images and surround sound to create a fully immersive experience.

There will also be a two-minute silence at 11am on Remembrance Sunday and after 3pm a Bugler from the Royal Northern College of Music will perform The Last Post, as part of a mass participation project with performances taking place across the UK.

Throughout the Remembrance weekend on 8 and 9 November visitors to IWM North can also create a unique field of poppies using collages and handle a real First World War memorial plaque from IWM’s collection. 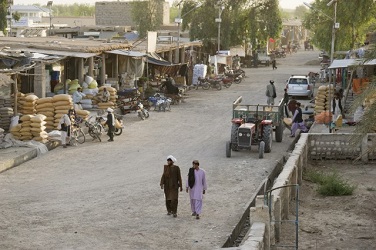