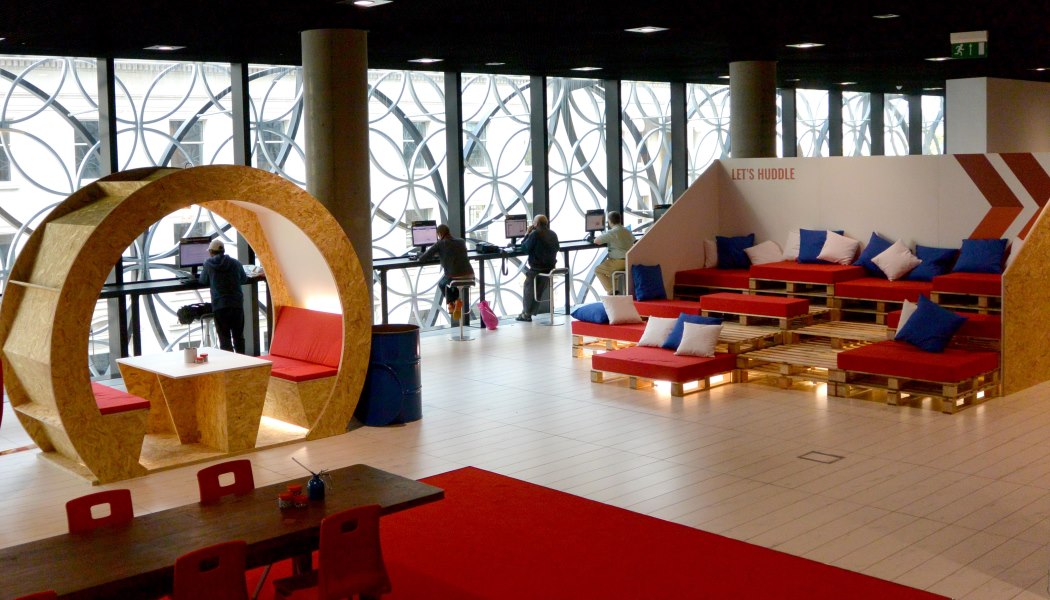 Library of Birmingham teams up with Google to teach online skills to teachers, youngsters and businesses

The Library of Birmingham has today launched a Google Digital Garage, a multi-million pound initiative that will help 200,000 British businesses learn crucial skills for the digital age as well as train teachers and youngsters in coding

The Digital Garage will be a growth engine for all local SMEs and entrepreneurs offering them direct access to Google’s expertise and will help ensure that young people acquire the computing skills needed to succeed in the future. Google.org has also invested in computer science and is providing training for more than 25,000 teachers, as part of a five-city programme, in partnership with Code Club Pro, Computing at Schools (CAS) and Raspberry Pi. Workshops and events for teachers will be held at the space and in local schools alongside the development of online training resources and donation of Raspberry Pi computers to use in the classroom.

Coun Penny Holbrook Birmingham City Council’s cabinet member for skills, learning and culture, said the collaboration with Google was a huge boost for the library following recent government funding cuts resulted in 100 staff being axed and opening hours cut. “This collaboration between the Library of Birmingham and Google is fantastic news, following hot on the heels of our partnership with the British Library. This shows that major organisations not only want to come to Birmingham, they want to work with the city council and the Library of Birmingham.”

The Digital Garage will help businesses transform into a digital savvy outfit. Google is urging Birmingham businesses to take advantage of all the Garage has to offer, from one-to-one mentoring sessions, masterclasses and a digital “tune-up” – all free of charge.

“We are committed to making Birmingham the enterprise capital of the UK and are already acknowledged as a hotspot for start-ups, and I am delighted that Google has endorsed Birmingham as a city that is critical to the growth of the digital economy,” said Coun Holbrook. 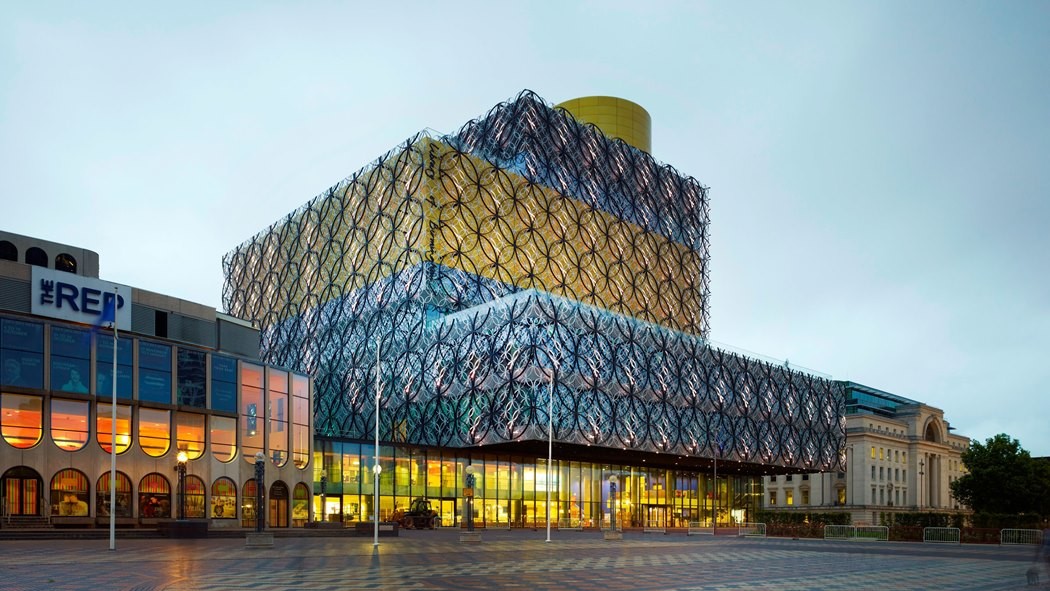 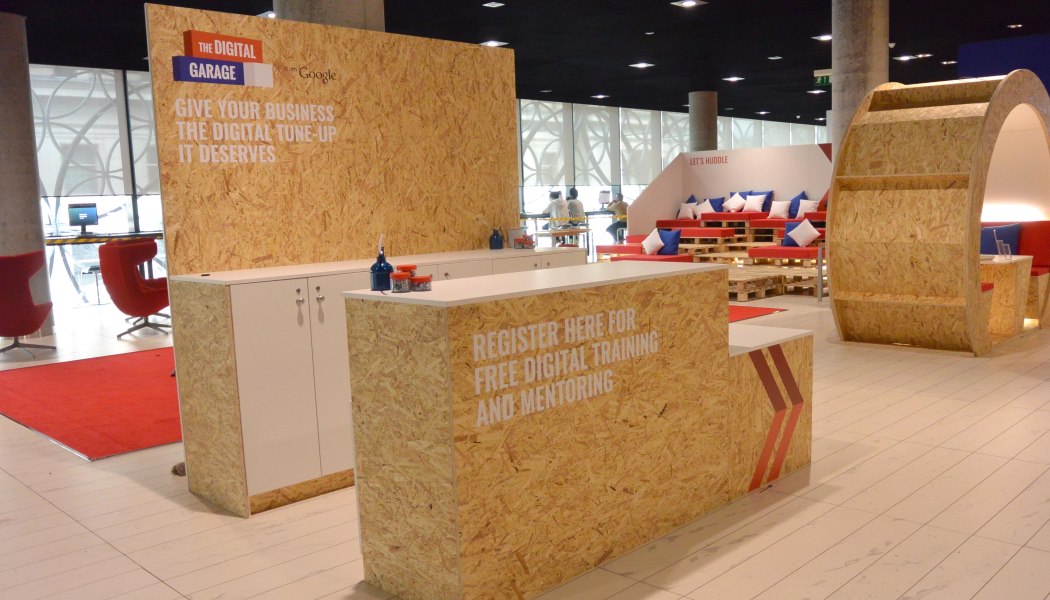 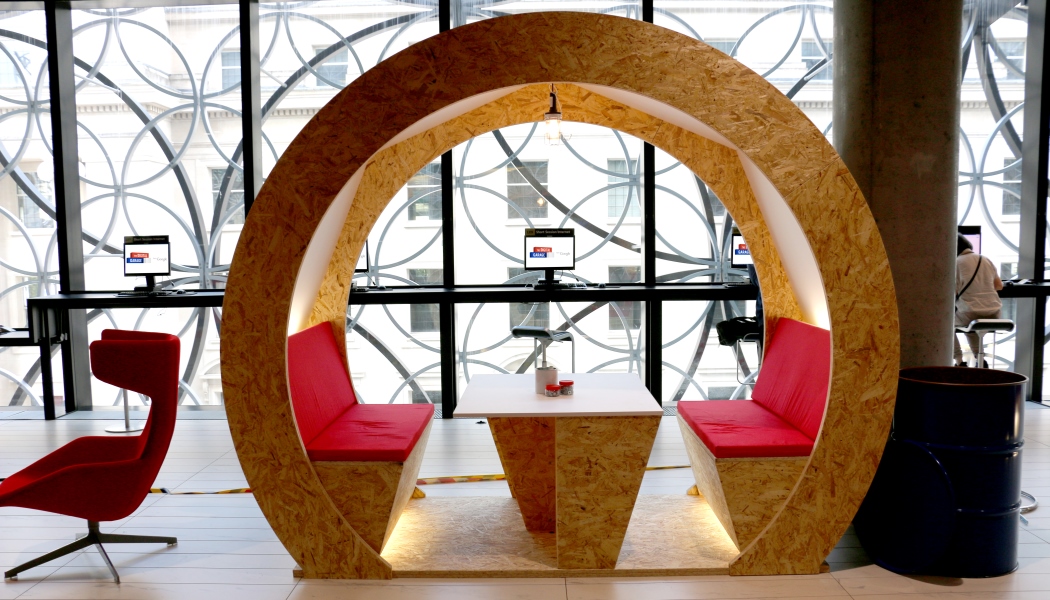 Eileen Naughton, Google’s Managing Director for UK & Ireland said: “At a time when there is pressure for the UK to boost productivity to contribute to real wage increases, we believe Google can be a real growth engine that helps deliver these gains.”According to Google fewer than 30 per cent of SMEs have an effective online presence and through the programme it hopes to jumpstart the other 70 per cent.

Business owners and teachers in the Birmingham area can sign up for workshops and events organised by Google and its partners on the following website: digitalgarage.withgoogle.com.