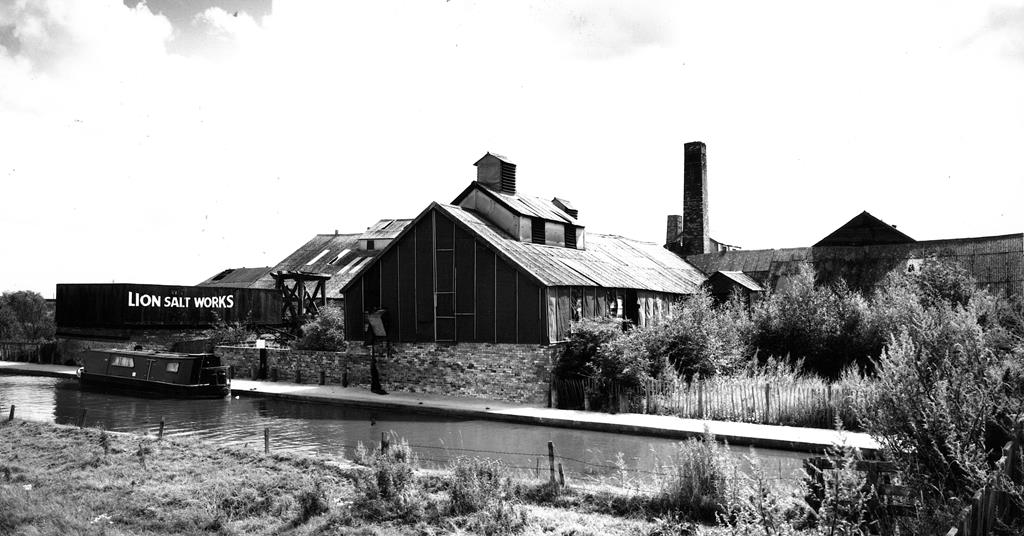 Painstakingly restored and refurbished, the almost derelict site near Northwich has been transformed into a living museum

The Lion Salt Works museum will open to the public on Friday, 5 June marking the end of a four-year, £10.23m project by Cheshire West and Chester Council to restore the crumbling 19th century buildings – one of the last three historic open-pan salt-making sites in the world. The site’s unique industrial heritage and the fact that it presents the survival of salt practices passed hand-to-hand back to the Romans is recognised by the museum. It has also been granted Scheduled Ancient Monument status.

This new living museum gives a fascinating and fresh insight into the story of salt, explaining the national significance of Cheshire’s salt industry and how it shaped the local people, economy and landscape. This is brought to life in the museum with fun, interactive and imaginative educational exhibits, including a walk-in ‘subsiding house’. RFA Design have completed the exhibition design with BECK Interiors working on the fit out, which includes theatrical lighting, sound and film that evokes the giant clouds of steam once produced by the site’s huge salt-boiling pans

The extensive museum comprises two restored pan houses and three restored stove houses. The Red Lion Pub at the entrance to the site (and for which the salt works is named) has also been incorporated as an education centre. 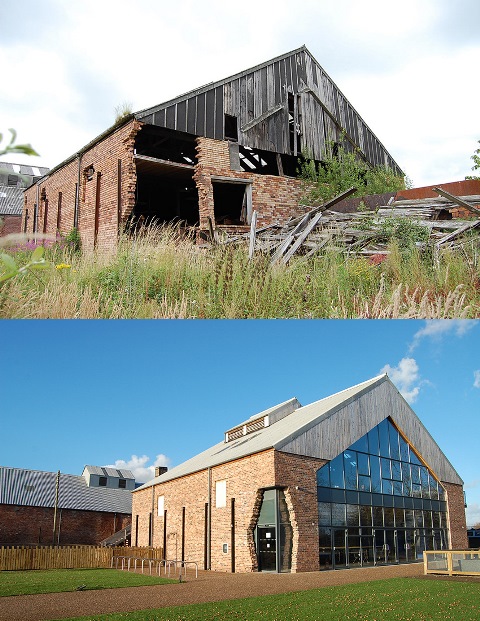 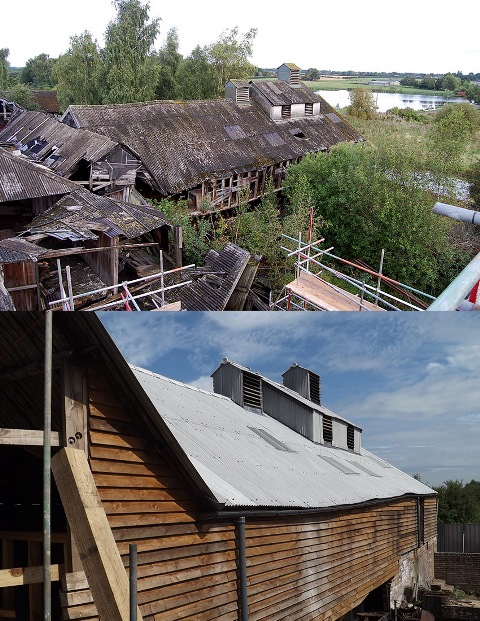 To appeal to a wide range of audiences, the museum also contains an established Butterfly Garden, imaginatively-designed play area and café. Visitors to the site have free access to these areas. A conference centre, located in one of the historic Stove Houses has already been the subject of pre-bookings from a wide range of local, business and specialist interest groups. Adjacent to the Trent & Mersey Canal, visitors arriving by canal can moor adjacent to the site, entering via a gate directly from the towpath.

The museum will feature a regular programme of year-round events, including ‘salt boiling days’, themed play provision and an evolving calendar of events and activities.

The Lion Salt Works came to national prominence as a regional runner-up in the BBC’s Restoration Programme in 2004 and is also an Anchor Point of the European Route of Industrial Heritage. Its Scheduled Ancient Monument Status has meant that restoration of the site has been painstaking and Cheshire West and Chester Council are indebted to Historic England for their invaluable help and advice throughout the restoration.

Cheshire West and Chester Council’s restoration was made possible with grants from the Heritage Lottery Fund (HLF), which awarded a grant of £5.29 million under its Heritage Grants scheme, making the Lion Salt Works one of the largest heritage schemes being undertaken with their support in the North West.

Sarah Hilton, Head of the HLF North West, said: “We are proud to be part of the rescue of the Lion Salt Works, one of the last of its kind in the world. The story of the salt industry in Cheshire explains so much about the heritage, culture and landscape of the region, but the appeal of this ‘gem’ of a museum is much broader. It reconnects everyone to salt – a mineral that has shaped our history in so many ways and that, as even the Romans knew, no-one in the world can live long without. It has been a privilege to help save this unique and historic site for future generations.”

Historic England contributed £300,000 towards this project and Charles Smith, Principal Heritage at Risk Adviser for Historic England in the North West, said: “We work daily to save endangered buildings and this site has been on our Heritage at Risk Register for over a decade. But we never gave up on it and are delighted to have contributed a £300,000 grant and our expertise towards its rescue. The Lion Salt Works is a brilliant example of what can be achieved when local councils, local communities, the Heritage Lottery Fund and Historic England come together.”

The European Union’s Manage+ programme contributed £280,000 to create a centre for local businesses with conference facilities. In addition, support was provided by the Butterfly Conservation Trust (Cheshire & Peak District Branch) with grant assistance from Ineos. A £54,000 grant was given by WREN for the construction of an interesting, fun and imaginative play area.

The refurbished Museum was designed by Donald Insall Associates with restoration undertaken by Wates Construction. Archaeological work on site was carried out by the Council’s in-house archaeologist.