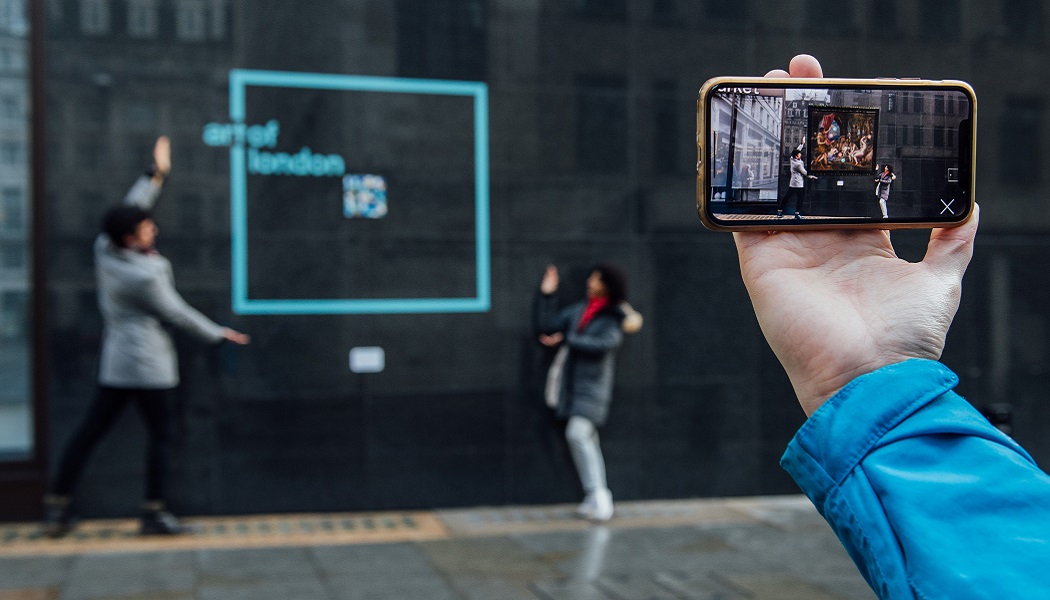 The National Gallery, National Portrait Gallery and Royal Academy of Arts have teamed up with Sky Arts and Heart of London Business Alliance to host a public art trail featuring augmented reality renderings of artworks from their respective collections.

The first of twenty locations in the free and accessible trail has today been unveiled by Stephen Mangan, presenter of the Sky Arts Portrait Artist of the Year series, with a life-sized augmented reality version of Anthony van Dyck’s Equestrian Portrait of Charles I starting proceedings.

Each institution has contributed a range of classic and contemporary works to the route which snakes from the National Gallery to Piccadilly’s Fortnum & Mason, taking in St. Martin’s Lane, Orange Street, Cecil Court, Piccadilly Circus, Princes Arcade and Jermyn Street along the way. 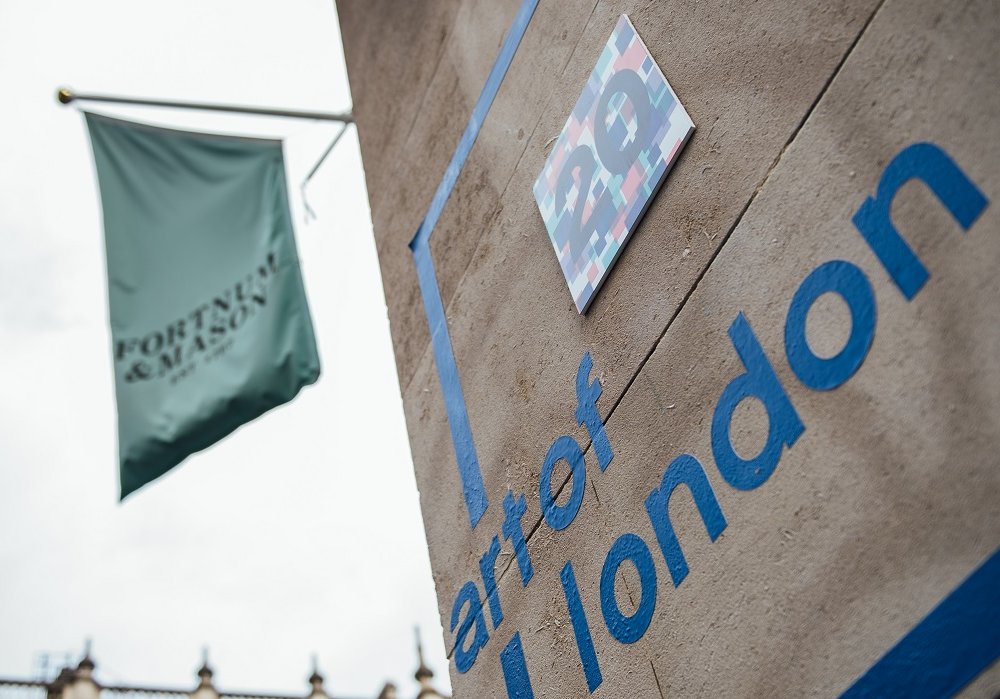 The Augmented Gallery, as the trail is named, comprises 20 life-sized colourful frames and plaques on walls around the capital, each including QR codes and unique markers to unlock the works in 3D. Audio commentaries from curators and art-loving comedian James Acaster are among the other interactive elements available to access via a dedicated Art of London Augmented Gallery app.

Director of the National Gallery, Dr Gabriele Finaldi, notes that the initiative enables the institution to “showcase some of the nation’s favourite paintings out in the open for everyone to enjoy”, something which he hopes means “visitors to the area can enjoy a taste of the treasures we have inside the National Gallery” and are enticed into visiting once the site is reopen later this month.

The Royal Academy of Arts’ director of collections & learning, Rebecca Lyons, echoes this sentiment, adding: “we hope it will encourage viewers to come to the Royal Academy and visit our permanent – free to enter – galleries, our historic building and our temporary exhibitions”. 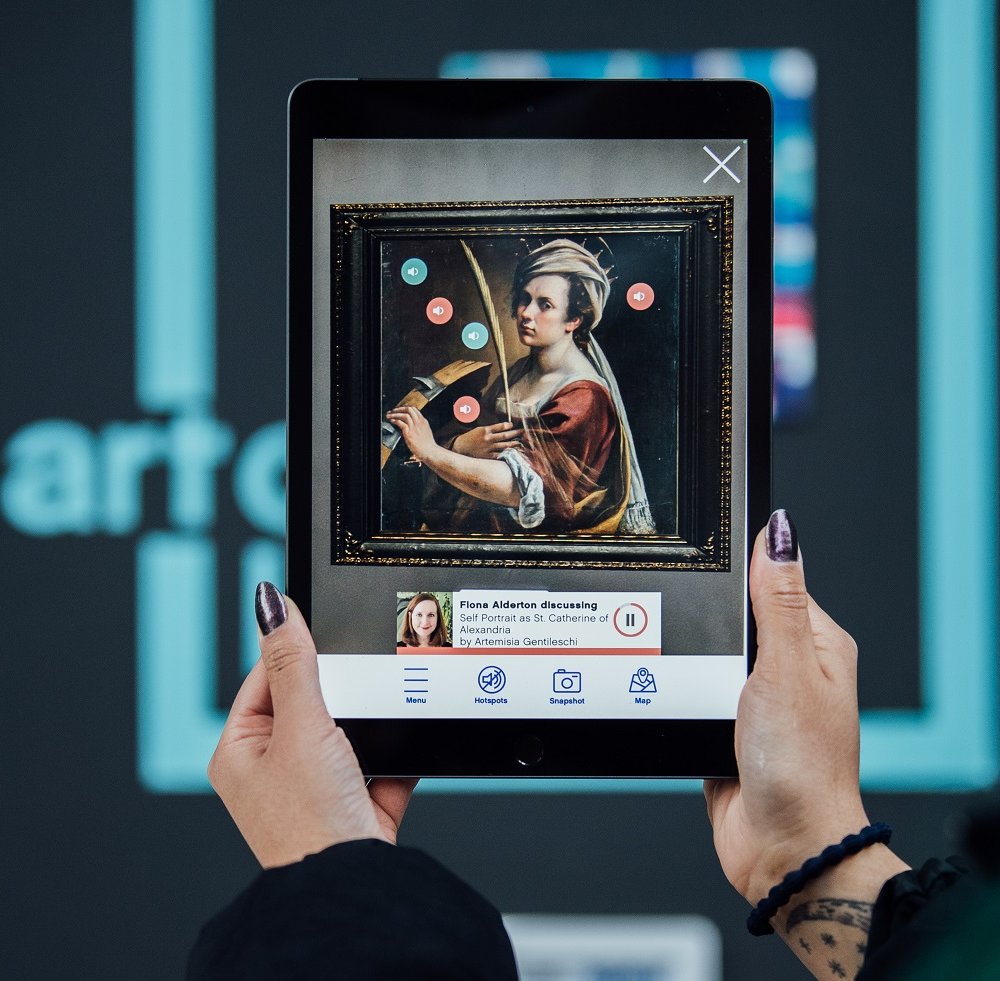 Classic paintings from the likes of Titian and van Gogh are included on the trail alongside the work of present-day artists such as Tracey Emin. Portraiture included also spans several centuries, with images of sitters ranging from William Shakespeare to Malala Yousafzai.