Last year’s figures from the Association of Leading Visitor Attractions make both encouraging and depressing reading, as strong growth for 2019 ushers in the unavoidable thoughts of what could have been in 2020.

At a time when the concept of millions of people piling through the doors of British attractions still seems a little foreign, the 2019 visitor figures – which were themselves delayed due to the Covid-19 crisis – highlight a positive trajectory for UK tourism that may well have continued to gain momentum had the global pandemic not taken hold.

The British Museum maintains its crown as most popular attraction, having played host to 6,239,983 visits last year – representing a 7% increase from 2018.

Striking a positive tone at this very challenging time, Bernard Donoghue, director of ALVA, says last year’s statistics “demonstrate how popular and well-loved our fantastic array of visitor attractions are, and of their significance to local, regional and national economies”. 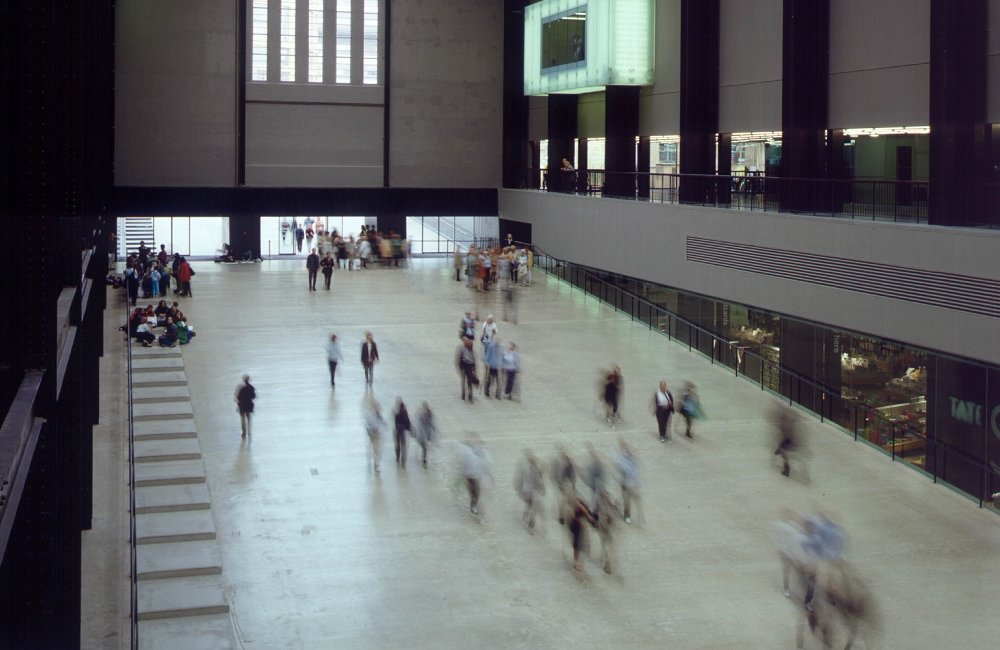 After it and sister gallery Tate Britain enjoyed a stellar 2019, Tate Modern spent its 20th birthday - for which it had lavish plans - shut due to lockdown

Donoghue also revealed ALVA is appealing directly to the public to “spend their precious time and money at their local visitor attraction, to help them to survive and recover” following a harsh lockdown period. This, he adds, does not just have economic benefits but “also to our physical and mental well-being too.”

One of 2019’s big winners was Tate Britain, reporting a staggering 42% jump in visits. Elsewhere in the capital, space exploration is credited by ALVA as one of the most popular themes for attracting visitors last year.

The Museum of the Moon installation at the Natural History Museum attracted over 2.2 million visits, while visits to Royal Museums Greenwich rose due in no small part to a lunar-focused exhibition coinciding with the 50-year anniversary of the moon landings. The Science Museum also saw a spike in visitor numbers for a year of programming which included the return of Tim Peake’s Soyuz spacecraft.

Attractions across Scotland also reported very healthy increases in attendances, with the overall figure north of the border rising 10.41% from 2018.

“Our members have some great plans for the rest of 2020,” notes Donoghue, concluding a round-up of last year’s successes with a much-needed dose of optimism. He points to the major exhibitions rescheduled at Tate, the British Museum, the National Gallery and many more as reasons for the coming months to be anything other than a write-off.

A full breakdown of ALVA’s latest figures can be found here.