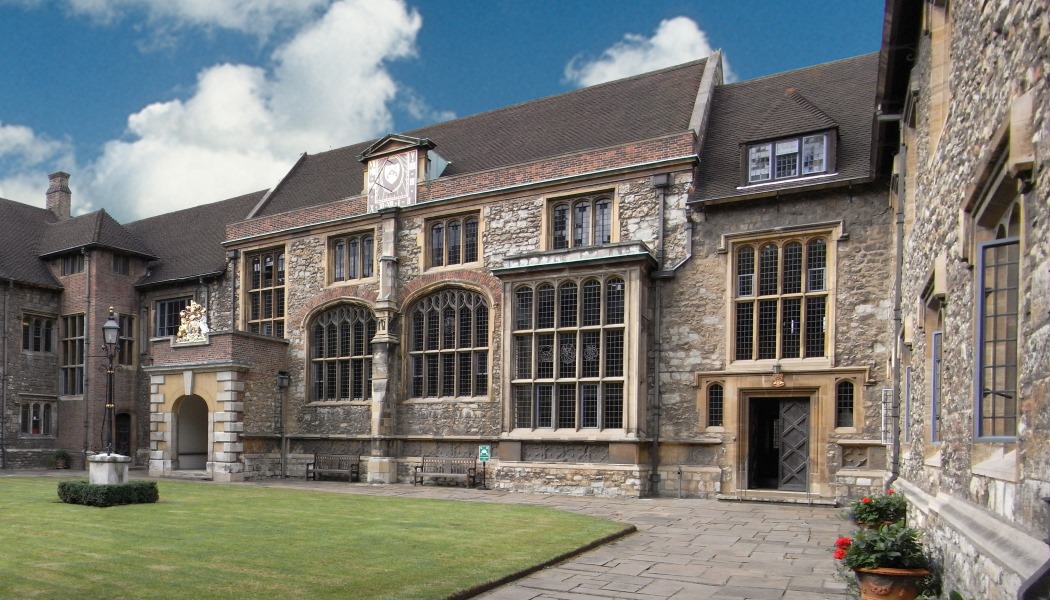 Main Image: The Charterhouse is now open to the public as a museum and for tours. Photograph by Lawrence Watson
Share

The Charterhouse, with its partner the Museum of London, has created a new museum within the Tudor mansion, as well as a learning centre and exhibition space that will tell the story of its role in key moments in English history

A new museum opened at the weekend at The Charterhouse, an assembly of historic buildings dating from the 14th century that over the years has been a monastery, a grand Tudor mansion, a school and, as it has remained for over 400 years, an almshouse.

Using artefacts from its own collection, together with others from the Museum of London the new museum brings to life the history of the building, highlighting its place in national affairs and securing its future. The collection is chiefly comprised of paintings and drawings; topographical prints; historic silver; social history items; historic furniture; and original postcards and photographs. There is also a substantial library collection comprised of The Thackeray Collection; rare books and religious books; biographies of Thomas Sutton, books and guidebooks relating to the site and Charterhouse School, and original ephemera and magazines.

In 2013 Archaeologists working on Crossrail uncovered 13 skeletons lying in two carefully laid out rows on the edge of Charterhouse Square at Farringdon. It was subsequently revealed that in 1348 during the Black Death the land was used as a burial ground for victims of plague. In 1371 the Charterhouse was built on the land as a Carthusian monastery, which flourished throughout the later medieval and early Tudor period.

However, with the dissolution of the monasteries, the Charterhouse became a mansion for wealthy noblemen and a refuge for royalty. Elizabeth I met the Privy Council here in the days before her coronation in 1558 and James I used the Great Chamber to create 130 new Barons before he was crowned. 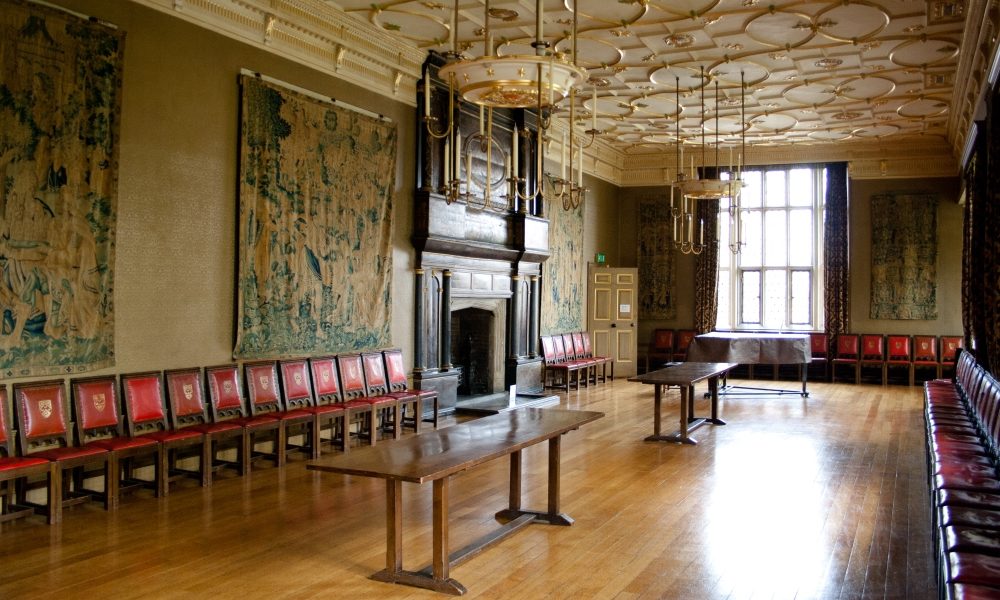 As part of a recent project to open the site up to visitors, its square has been re-designed, inspired by its 18th century layout, by Todd Longstaffe-Cowan, Gardens Adviser to Historic Royal Palaces, which leads visitors to the new public entrance to the Charterhouse designed by Eric Parry Architects.

The project has been funded by the Heritage Lottery Fund and a range of other supporters including Helical Bar, Charles Hayward Foundation, The Wolfson Foundation, Christian Levett, The Schroder Foundation, The Lyon Family Trust and The City Bridge Trust amongst many others.

For more information about the Charterhouse and its learning programmes visit the website.