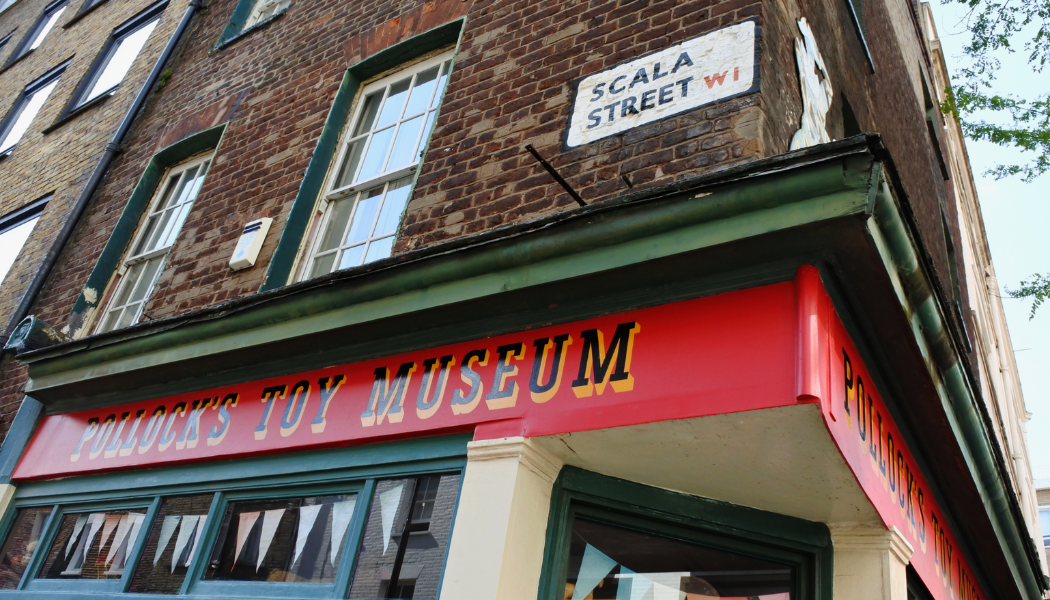 Claimed to be the oldest museum of its kind in the UK, the museum says “building ownership issues” have caused what it hopes is a temporary closure

Pollock’s Toy Museum has announced its closure, citing issues with the ownership of its former location.

The museum, which has now closed its location in Fitzrovia, London, and had been based at 1 Scala Street location since 1969.

The museum, which claims to be the oldest of its kind in the UK, was established in 1956 by Marguerite Fawdry who extended a stock of toys from within her existing toy shop.

Later, Pollock’s Toy Museum Trust was founded in 1969 as a registered charity, which has since built up the collection through purchases, donations, and caring for the collection.

Following Fawdry’s death in 1995, the museum has been run by her descendants and volunteers.

It's with a heavy heart that we share sad news. We regret to announce that Pollock's Toy Museum is no longer open at 1 Scala Street W1T 2HL. You can read our full statement on our website under Latest News.
Thank you for all your support on the journey thus far… pic.twitter.com/LpYFFKesoE

The museum said in a statement that “due to a change in circumstances regarding the ownership of the buildings, we have not been able to negotiate a sustainable future for the museum collection at its current premises”.

The museum’s collection includes toy theatres, teddy bears, dolls, games and toys, which are being placed in storage. Its online shop has also been temporarily suspended.

The museum said it is in search of another long-term home for the museum, “in a location that will preserve its character while providing more space.”

The museum said major capital funding will be required to find a new location. It is also in search of storage space “at a favourable rate” while it seeks to secure funds, it said.

The museum has committed to remain active online via its website and social media channels while closed, and is calling for donations and suggestions for the future direction of the museum via its website.